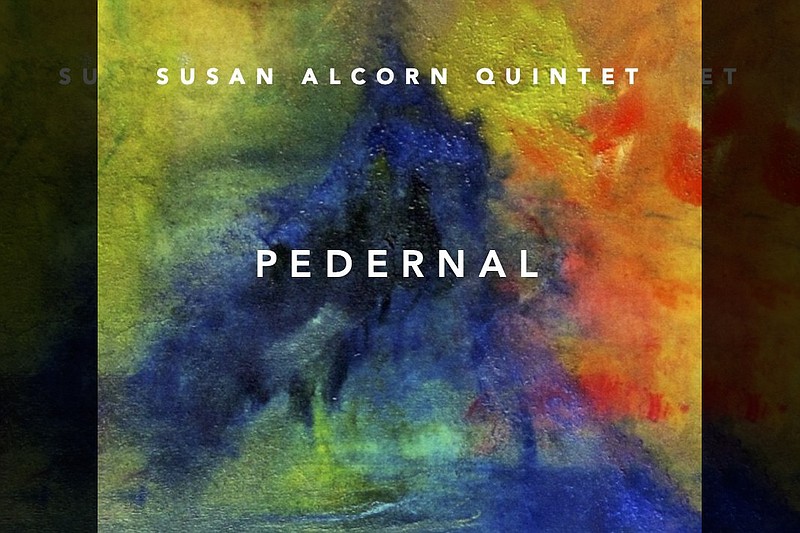 Nothing ventured, nothing new heard.

This week: quick looks at a couple of new artists you may not have heard of, but you might need to hear and a couple of veterans — Barry Gibb and Dave Alvin — looking to the past to inspire their new releases.

Susan Alcorn approaches the instrument as an improvisational tool, creating music that defies strict musical classification, though jazz is a clear influence (especially experimentalists such as Ornette Coleman and Sun Ra). A spiritual vibe seems to infuse several tracks here, which makes the five songs of "Pedernal" fascinating.

The music is loaded with graceful notes, a seemingly endless spaciousness and a gentle intensity. One can even hear a hint of Sufi devotional music (qawwali) here and there, especially on "Northeast Rising Sun."

"Pedernal" is beautiful and rather head-turning. 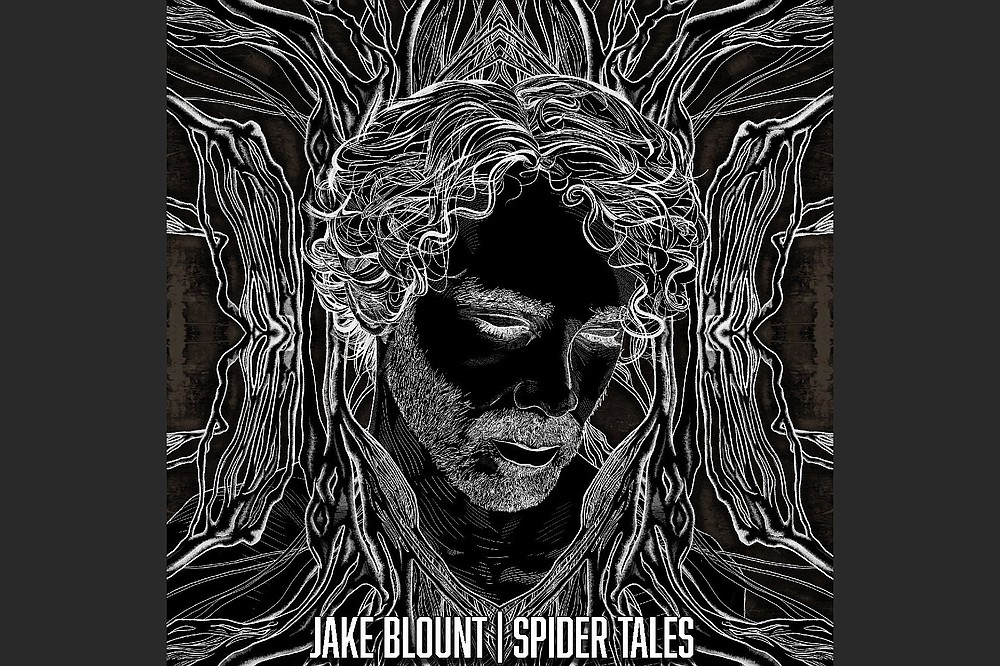 Rhiannon Giddens and Jake Blount have a lot in common. The brilliant Giddens was part of the Carolina Chocolate Drops, which explored the roots of Black string music. As a solo artist (and a MacArthur fellow), she has taken Black roots music into a modern context (including a ballet) with powerful originals that explore today's realities in unexpected ways.

Blount, whose new album was picked as one of 2020's best by National Public Radio, is also a scholar and talented musician who explores Black roots and folktales and traditional folk and mountain music forms. The seamless crosspollination of this music, which include blues, country, bluegrass and folk in his album's 14 songs, makes "Spider Tales" engaging, thrilling listening.

Also a stunning singer, Blount's interpretation of "Where Did You Sleep Last Night," which includes a gender switch, brings a fresh take on the Lead Belly classic. His voice embodies all the hurt and pain caused by a wayward lover in this heartrending version.

The album opens with a striking instrumental, "Goodbye, Honey, You Call That Gone," which puts Blount's banjo skills at the front. Enhanced by Nic Gareiss' Appalachian flatfooting, this instrumental will make you want to dance. Other standouts include the traditional spiritual "The Angels Done Bowed Down," with its invocation for Divine protection: "Come back, angels, bolt the door/The time that's been, will be no more."

Thoughtful, at times provocative, entertaining and unsettling, "Spider Tales" is a revelation. 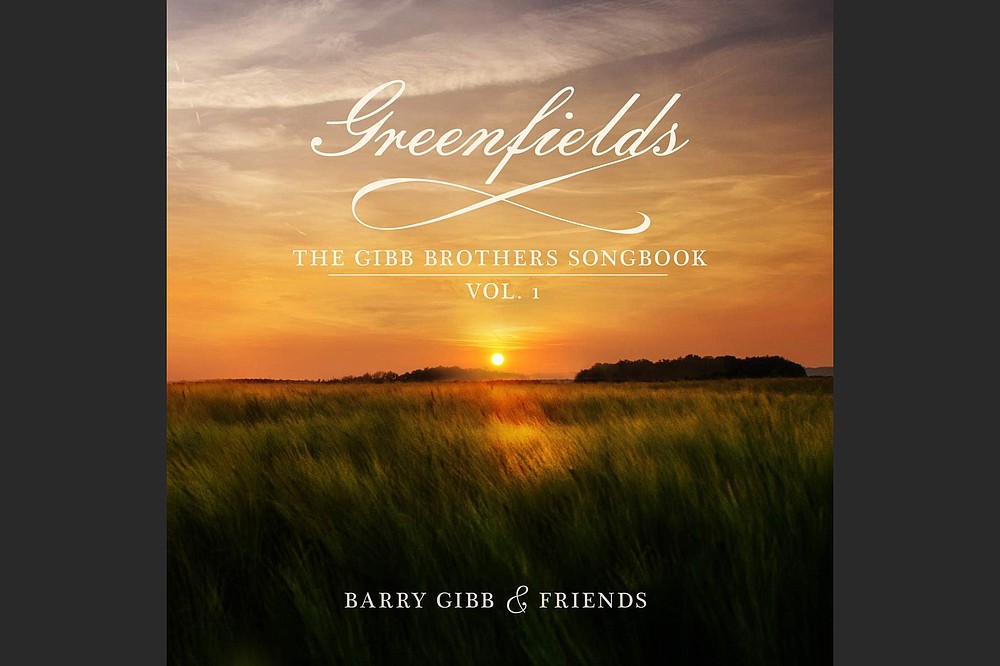 Barry Gibb of the Bee Gees teams with a who's-who of Nashville talent for an album of Bee Gees hits and some of their lesser-known tunes. The Gibb Brothers were unquestionably gifted songwriters and, even if you burned out on them in the "Saturday Night Fever" era, there's no denying the sturdiness and beauty of their songwriting. No strangers to country music, Kenny Rogers and Dolly Parton went to the top of the country and pop charts with "Islands in the Stream."

Many of the tunes here don't stray all that far from the originals, but there are a couple of real standouts that take the songs to new levels, particularly a touching and aching read of "Words" with Dolly Parton and "Butterfly" with the gifted Gillian Welch and David Rawlings.

Also strong: Gibb and Jason Isbell on "Words of a Fool," Alison Krauss on "Too Much Heaven" and the lovely "How Deep Is Your Love" with Little Big Town. Other guests include Olivia Newton-John, Miranda Lambert and Keith Urban.

It may not be essential, but "Greenfields" is pleasant and warm listening.

Versatile singer-songwriter Dave Alvin, co-founder of the blues band The Blasters, gathers 16 unreleased recordings from across the breadth of his 40-plus-years career. What's cool about this album is that it doesn't feel at all dated; the quality of the performances have nothing of a leftovers feel.

Country, blues, folk and more find a place in Alvin's skillful hands and memorable voice. Among the high points: A striking "Amanda," the song popularized by Waylon Jennings, is so very beautiful and tender. His take on Bob Dylan's "Highway 61 Revisited" is fierce; his interpretation of Peter Case's "On the Way Downtown" is way cool and Alvin's voice moves across Cajun, Bakersfield country and folk with ease and conviction.

Traditional country fans should find a lot to like in Paul Bogart's new collection, which includes a mix of originals and a couple of surprising cover choices: convincing takes on Bill Withers' classic "Ain't No Sunshine" and U2's yearning "I Still Haven't Found What I'm Looking For." On the latter two, the champion rodeo roper takes those songs into his own experience, transforming them into traditional country ... though a banjo would have taken the U2 song even higher.

The upbeat and romantic "When She Gets a Hold on You" and the tender "Mothers and Sons" are the standouts among his solid original songs. "The Ballad of Exit 199" will also bring listeners a smile and laugh.

Sometimes staying the course, especially in traditional country music, is a good thing.