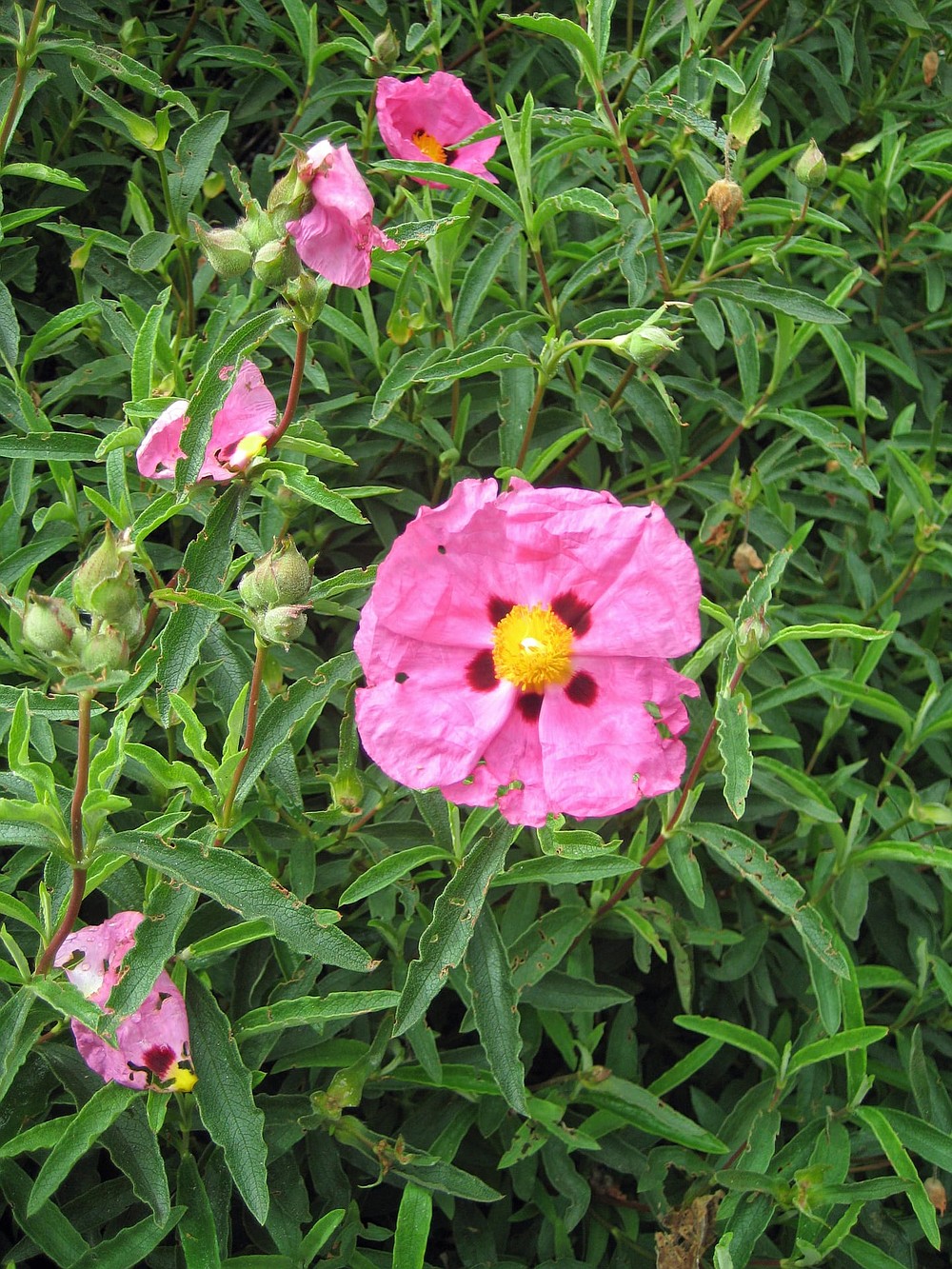 Cistus or Rock Rose is a small evergreen shrub native to the Mediterranean regions. Flowers can be pink, white or purple, and are quite striking. 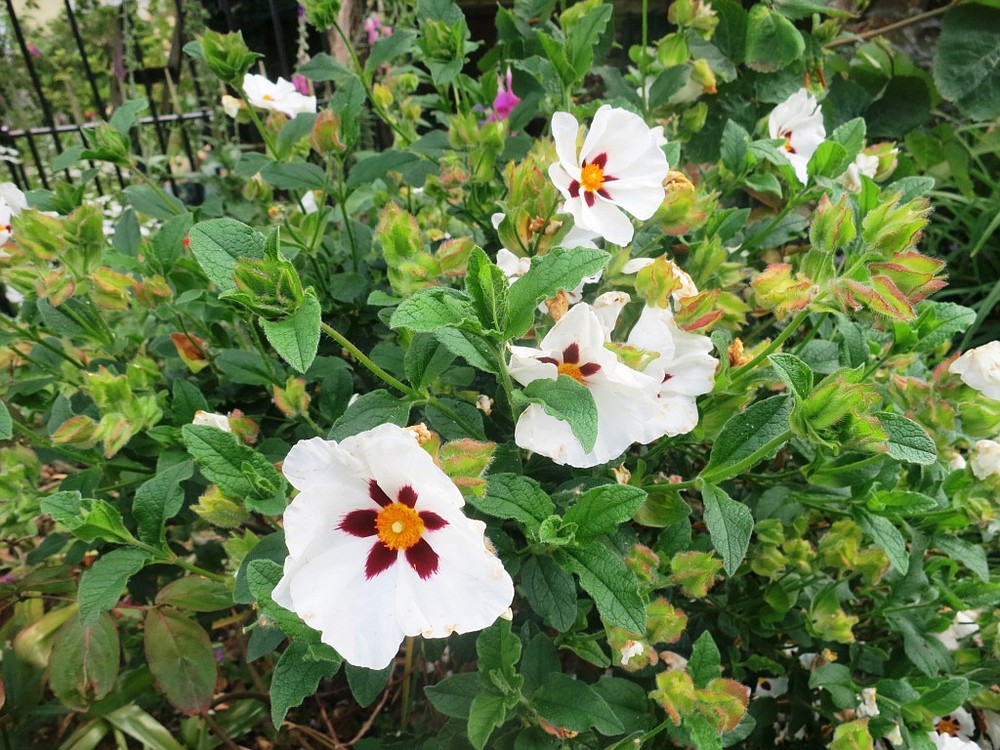 The common name rock rose refers to the flowers similarity to roses, and it grows in rocky soils in its native environment. It is supposedly very drought tolerant and thrives in dry, sunny conditions. They are supposedly deer resistant as well. I am not certain why we don’t see more of these in Arkansas. It needs the same conditions as rosemary, which I do well with—winter drainage is even more critical than summer drainage. I think I will get one and try it. Are any of you growing it? It prefers alkaline soils. 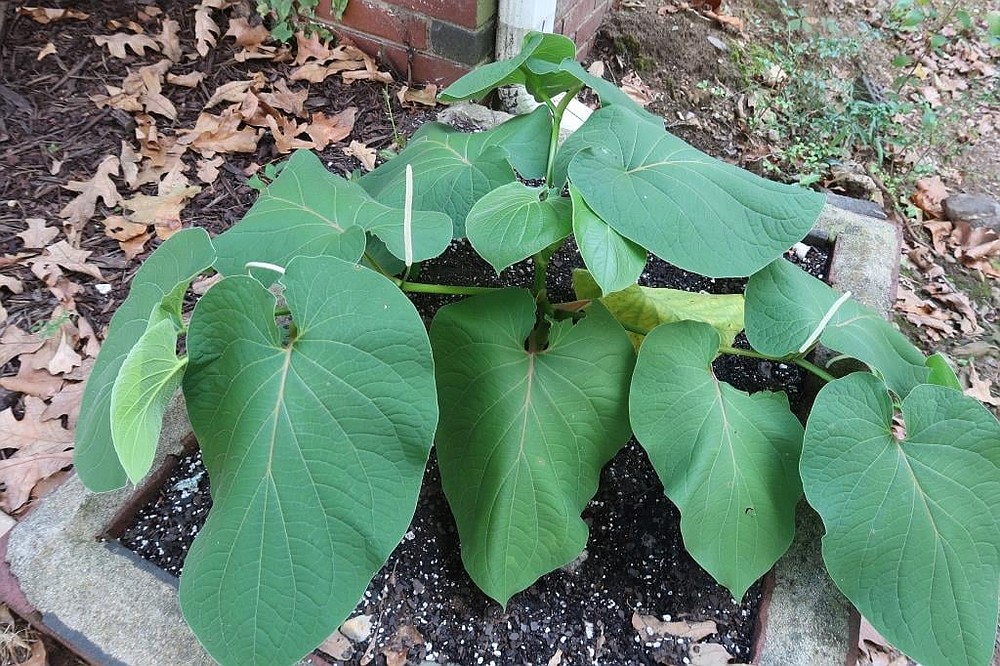 is a tender perennial for us, hardy only reliably in south Arkansas. I had it survive in my shade garden for about 3 years several years ago, but it is not long lived for us in the central part of the state. I think in south Arkansas, they would have better luck. Where it is reliably winter hardy, it can be quite vigorous, in fact it is considered invasive in south Florida. In Costa Rica it was a small tree. 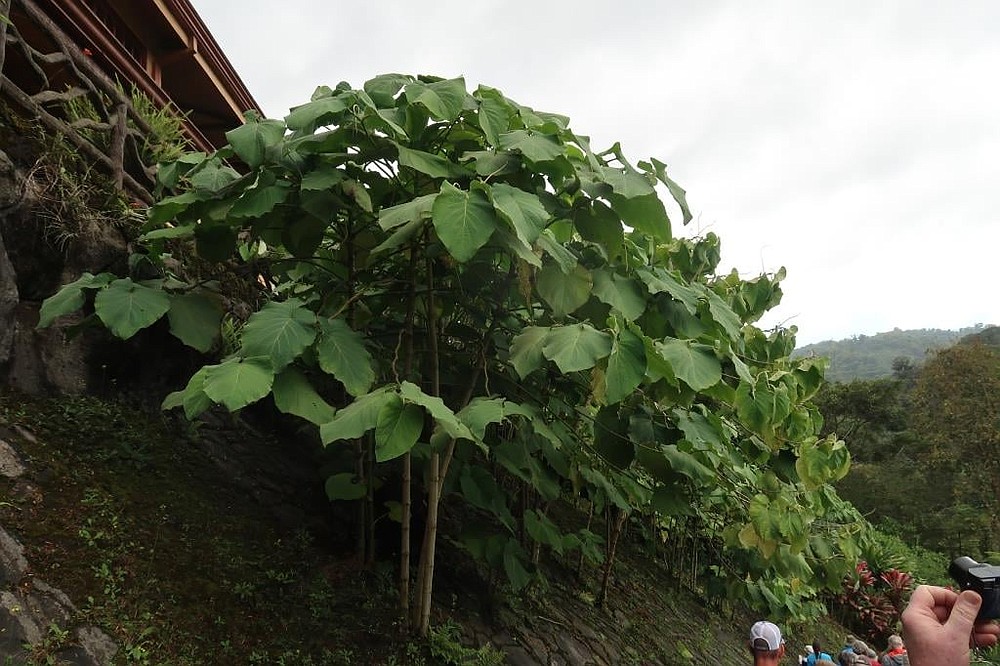 It is best for partial shade to deep shade. The crushed leaves smell just like root beer. I had never heard the name hoja anta, which is another common name and Spanish for Sacred leaf. The plant is native to southern Mexico and Columbia where it is used for various culinary and medicinal purposes. In the US, the FDA banned its commercial use as root beer flavoring in the 1960’s since it contains safrole, an oil that can be carcinogenic in animals. So I would grow it as an ornamental and not an edible. 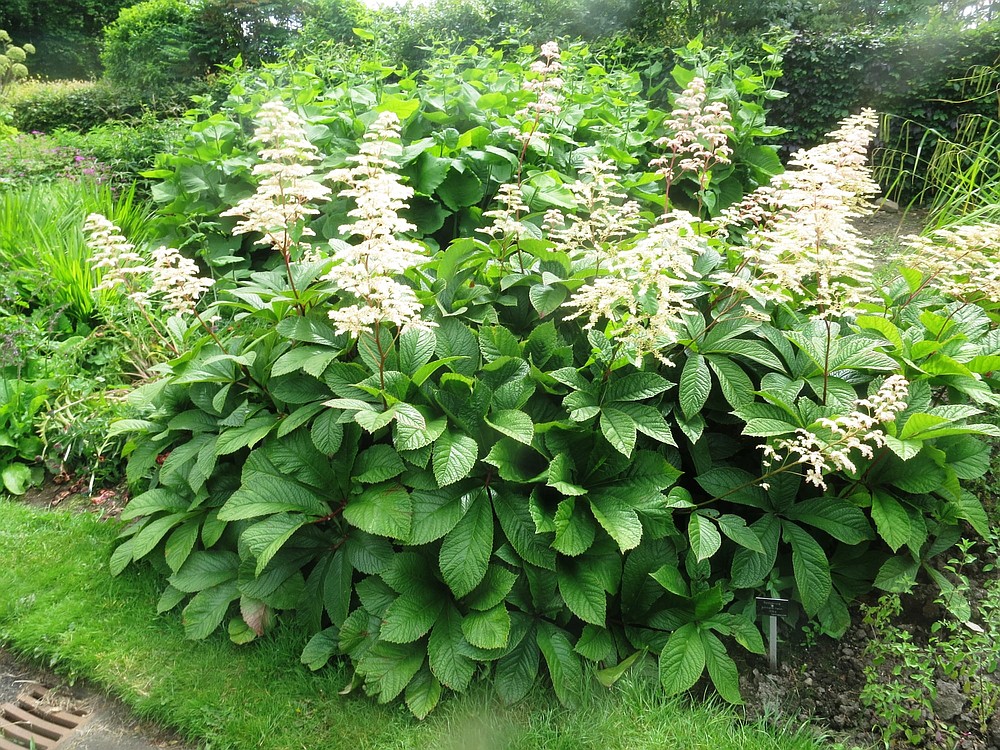 It is a large perennial for moist, shady gardens. The large palmate leaves are similar to a buckeye, thus the species name aesculifolia (like a buckeye! Aesculus) It has spikes of blooms in the summer months, 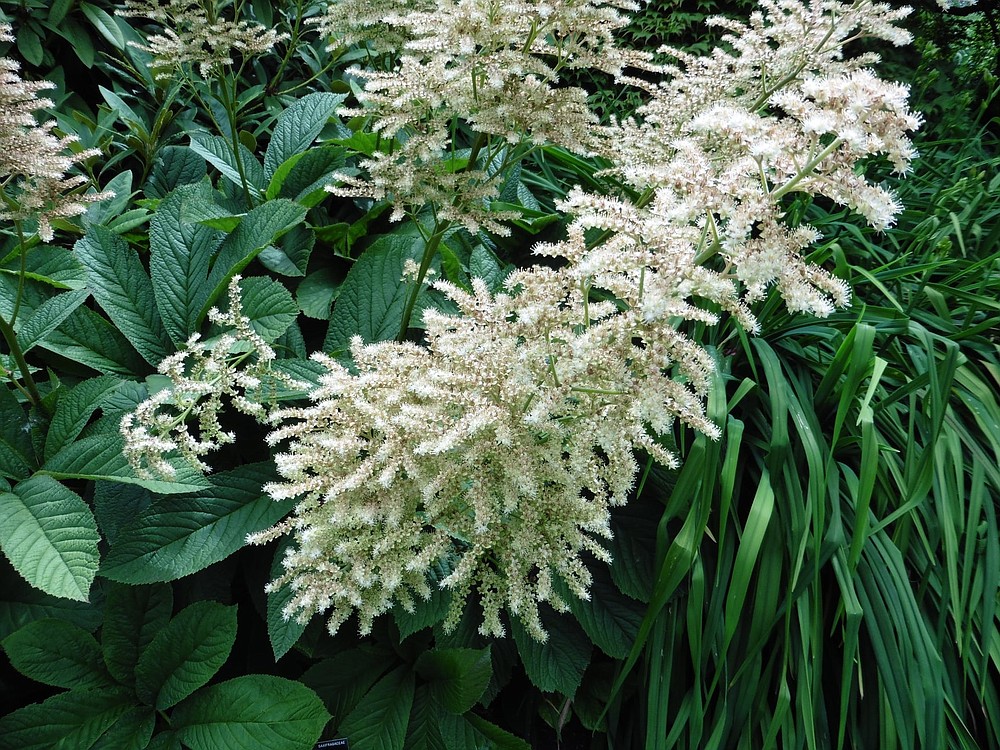 which are most commonly white, but there are some pink flowering forms as well. 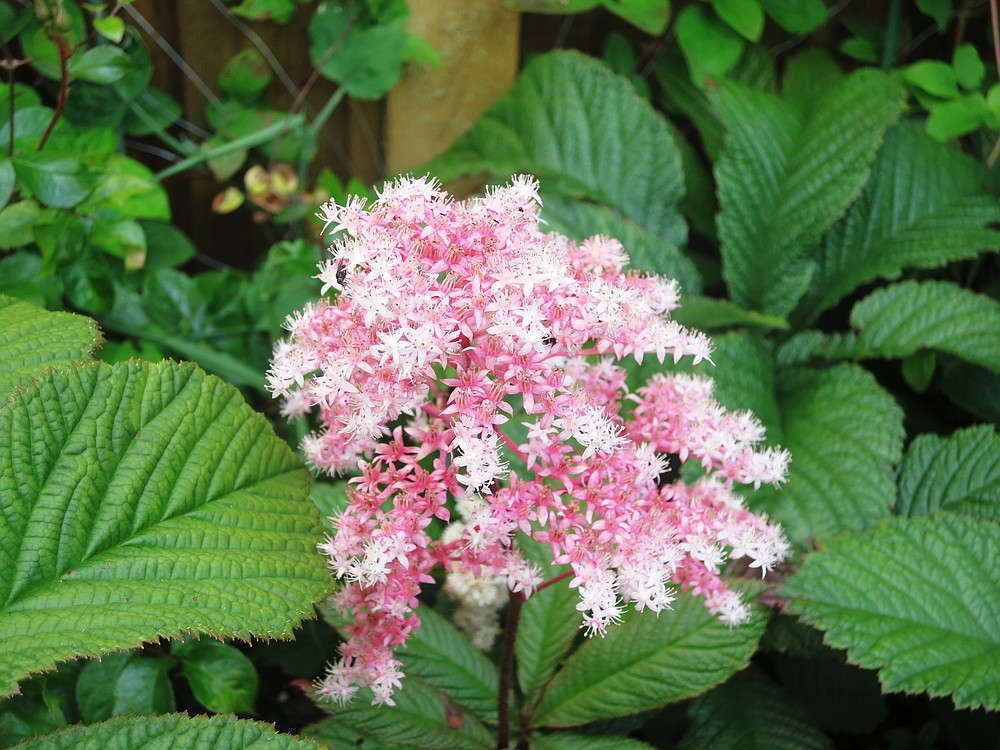 It can struggle in a hot, dry summer, but if you have a rich, moist site in the shade, it can be a showstopper. Hardy from zones 5-8.