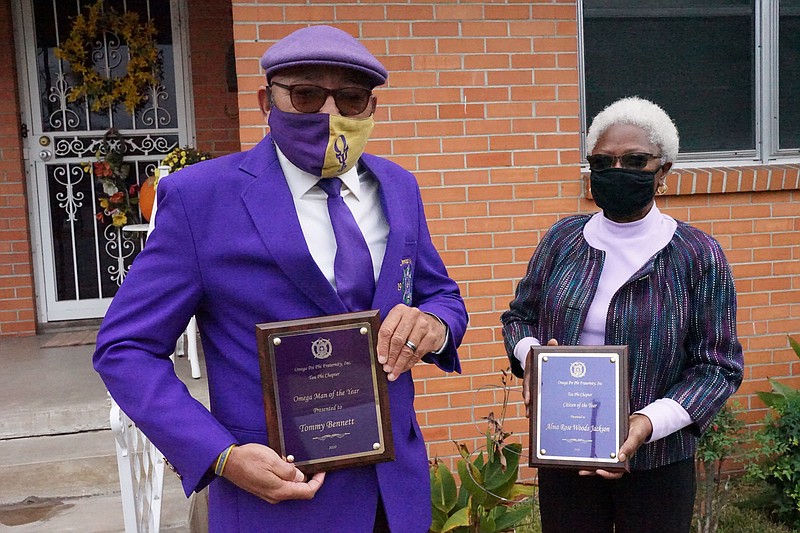 The celebration provided an opportunity to recognize achievements of Omega Men, citizens and community members, according to a news release.

Tommy Bennett of the Tau Phi Chapter and Travis Hebert of Tau Sigma Chapter were selected by their chapter members to receive the 2020 Omega Man of the Year award for their contributions to their chapters.

Alma Rose Woods Jackson received the Tau Phi Chapter's 2020 local Citizen of the Year Award for her service within the Jefferson County community.

Trenton Harris, a Pine Bluff High School student, was awarded a $500 check for winning the local Omega Psi Phi International Essay Contest, titled "Against the backdrop of global 'Black Lives Matter' Movement, why is it even more important for young people to become and remain politically engaged?"

Bennett and James Horton were chairmen for the celebration. Jeffrey Pulliam is president of the Tau Phi Chapter of Omega Psi Phi. 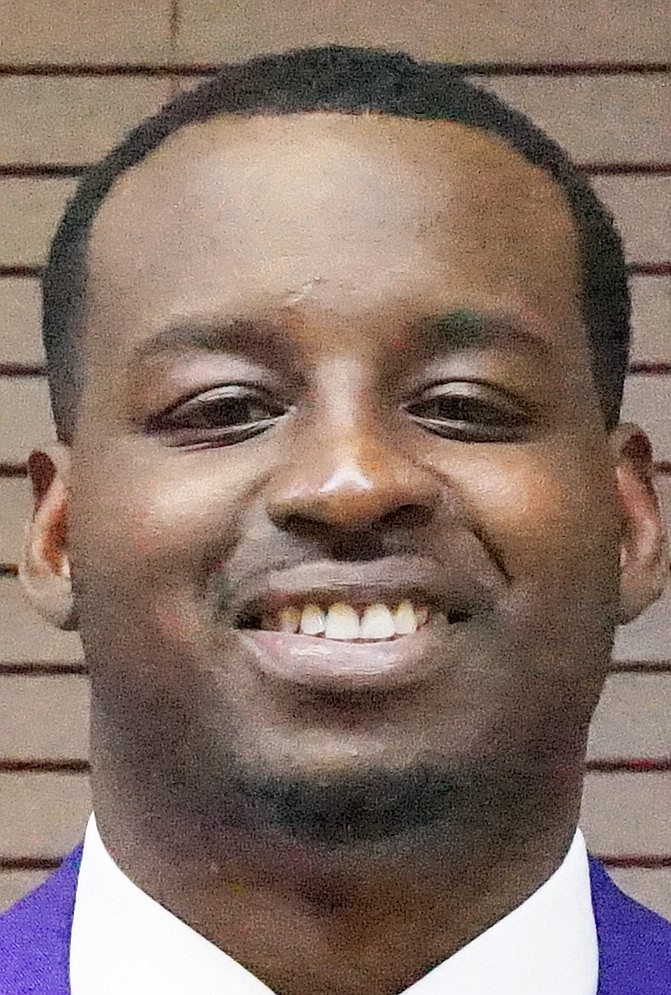 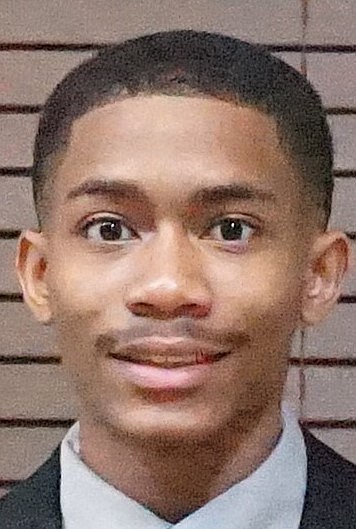