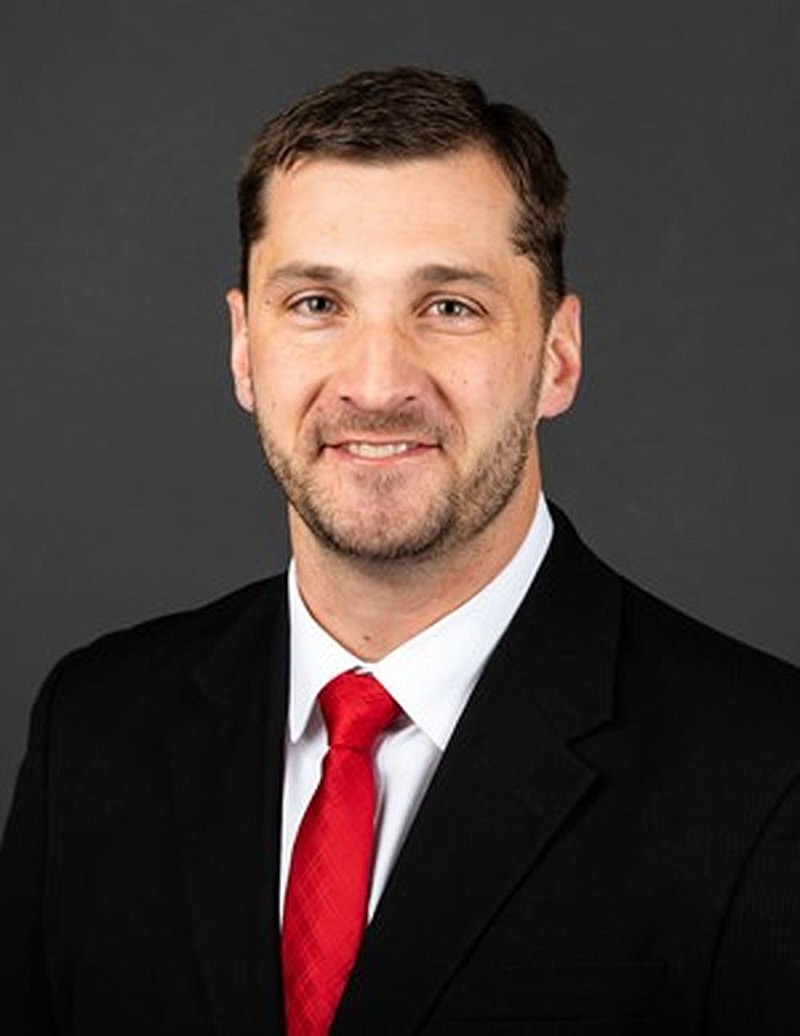 Arkansas State University announced Friday that Keith Heckendorf -- the team's play-caller for the past two seasons -- will remain with the Red Wolves and serve as offensive coordinator and quarterbacks coach under new Coach Butch Jones.

The development came 10 days after the Red Wolves announced the hiring of former Alabama assistant A.J. Milwee to serve in the same role. FootballScoop.com reported earlier this week that Milwee will instead join Steve Sarkisian's staff at Texas to coach quarterbacks.

Last month, Heckendorf briefly served as interim head coach of the program after the departure of Blake Anderson, who is now at Utah State.

"Coach Heckendorf is an individual that I have known for a number of years dating back to his days at North Carolina," Jones said in a statement. "I have always had a tremendous amount of respect for him as a person, a mentor and a coach, and have followed the success of his offenses for a number of years. Everywhere I have coached, Coach Heckendorf has always been on the top of my list, including from day one when I took the job at Arkansas State, and we are very excited to have him leading our offense."

Heckendorf, 39, began his most recent stint in Jonesboro in 2019 after eight seasons at North Carolina, where he coached quarterbacks and later served as the Tar Heels' passing game coordinator. Previously, he had spent one season coaching tight ends at ASU in 2014, and he also has stops at Nebraska and Western Carolina.

Also on Friday, the Red Wolves introduced Matt Limegrover as their next offensive line coach and run game coordinator.

Limegrover, 52, spent the past nine seasons coaching in the Big Ten, serving as offensive line coach and offensive coordinator at Minnesota before heading to Penn State and Michigan. Prior to 2011, Limegrover coached at Northern Illinois, Southern Illinois and Emporia State, and spent two seasons (1997-98) at Ferris State, Jones' alma mater.