President-elect is rounding out economic team 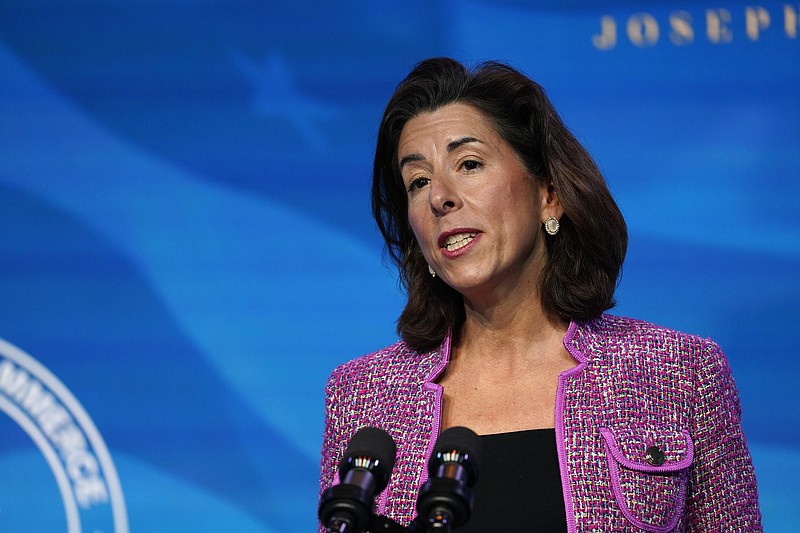 WILMINGTON, Del. -- President-elect Joe Biden on Friday introduced the governor of Rhode Island, the mayor of Boston and a small-business advocate from California as the newest members of his economic team.

The formal announcement came a day after his transition team announced Gov. Gina Raimondo as his choice to become commerce secretary, Mayor Marty Walsh as his candidate for labor secretary and Isabel Guzman as his pick to lead the Small Business Administration.

One of Biden's top challenges after he takes office Jan. 20 will be to nurse an economy reeling from the coronavirus pandemic back to health. He said the newest members of his economic team will help achieve that "by building an economy where every American is in on the deal."

Biden, in introducing his picks, urged the Senate to quickly confirm his Cabinet nominees and other hires who he said will help steer his response to "this dark winter pandemic."

"We have no time to lose," said Biden, who also announced he was tapping Don Graves, one of his longtime advisers, to be deputy commerce secretary.

With the picks, Biden moved a step closer to rounding out a Cabinet that he has pledged will be the most diverse in history. He has yet to name a candidate for CIA director.

Raimondo, 49, is a former venture capitalist serving her second term as governor after previously serving as state treasurer. As commerce secretary, Raimondo would help set the Biden administration's trade policy and promote U.S. opportunities for growth domestically and overseas.

"Rhode Island may be small, but our economy is mighty on the strength of our small businesses and innovative technologies," Raimondo tweeted Thursday night. She pledged that as commerce secretary, "I will harness that same American ingenuity to create good-paying union jobs and build our economy back better than ever before."

The Biden administration's stance on international trade is likely to mark a significant shift away from President Donald Trump's heavy-on-tariffs approach. Trump imposed tariffs on Chinese steel and other goods to punish Beijing for what the administration said were unfair currency practices and potential national security threats. Those moves were largely opposed by U.S. allies, including Canada.

Biden opposes Chinese tariffs and has promised to improve U.S. relationships with countries around the hemisphere and the globe. But he hasn't indicated that undoing the tariffs will be a top priority. Instead, Biden has promised to oversee an aggressive "Buy American" campaign that would use federal funds to purchase $400 billion of U.S.-made goods and spend another $300 billion on new research and development from domestic technology firms.

Walsh, 53, has been Boston's mayor since 2014. When the Democrat took the oath of office in 2018 for his second term, Biden presided over the inauguration. Walsh was a state representative for more than a decade before becoming mayor.

He also has a long history with organized labor, formerly serving as president of Laborers Local 223 and heading the Boston Building Trades -- a union umbrella organization.

The son of Irish immigrants, Walsh grew up in Boston's working-class Dorchester neighborhood. He survived a childhood bout with cancer and has been open about his early struggles with alcohol, using his history with addiction to encourage people to get help.

He opened his speech at the 2016 Democratic National Convention by saying: "Good evening. My name is Marty Walsh, and I'm an alcoholic."

Walsh on Thursday pledged as labor secretary to work as hard for working people and those trying to move into the middle class "as you do for your families and livelihoods. You have my word."

Guzman has played a role in the state's economic recovery from the covid-19 pandemic. She is a former senior adviser and deputy chief of staff at the Small Business Administration. 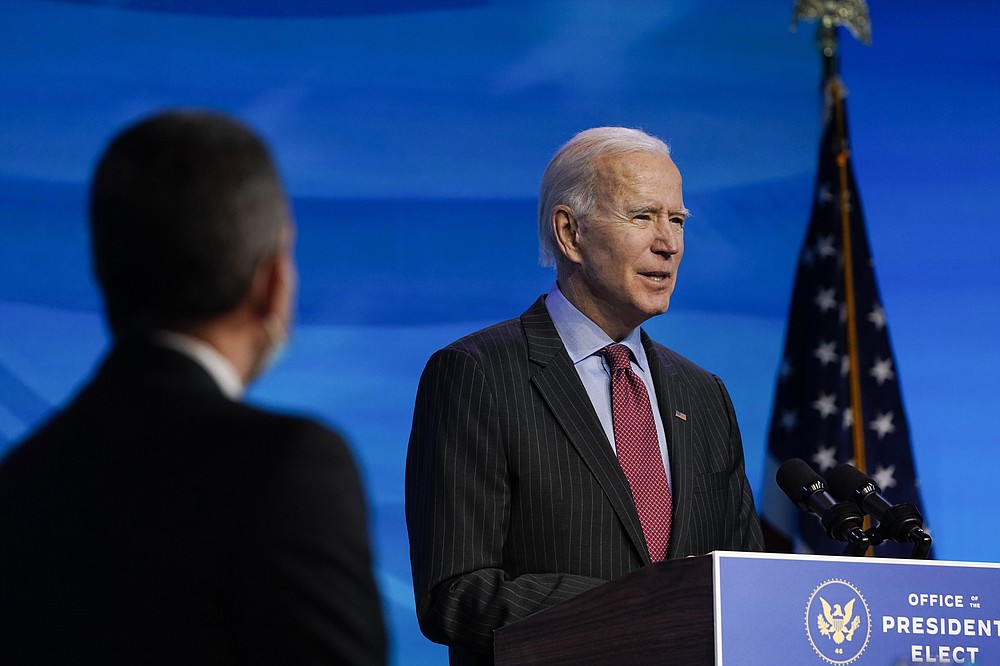 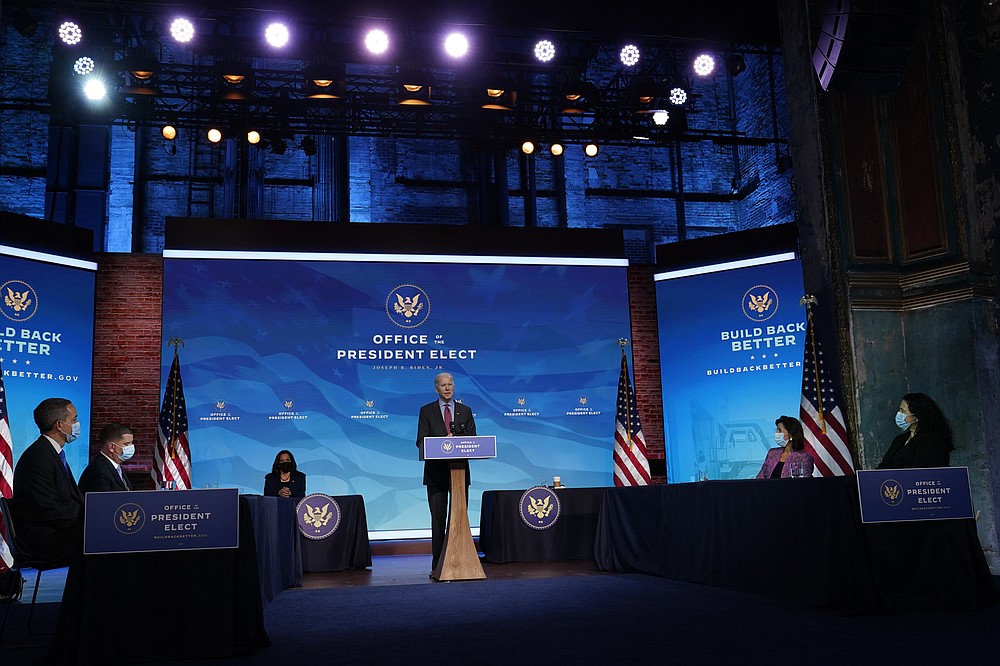 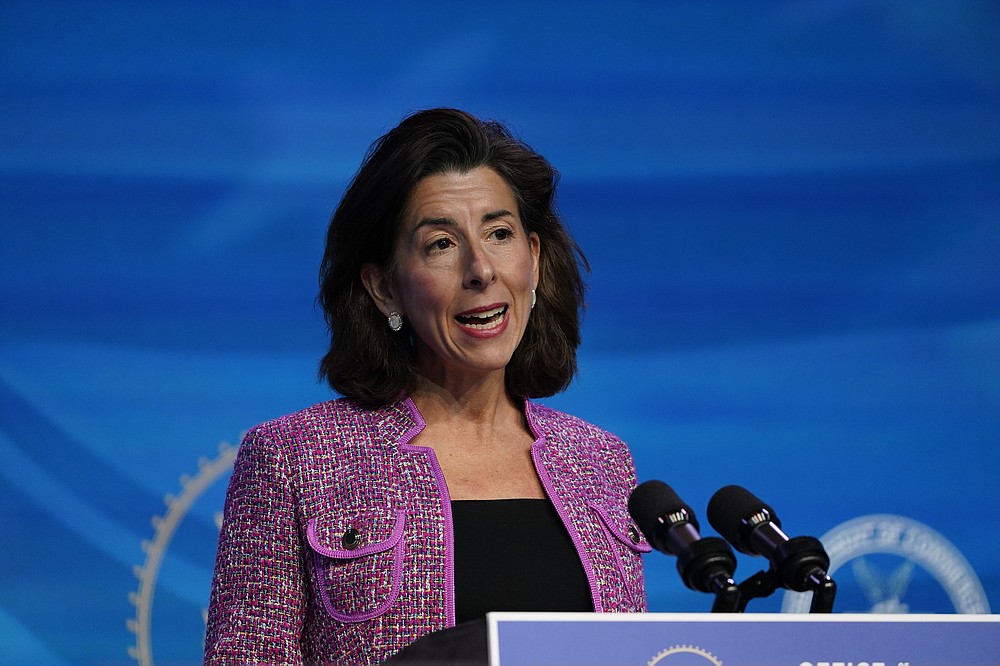 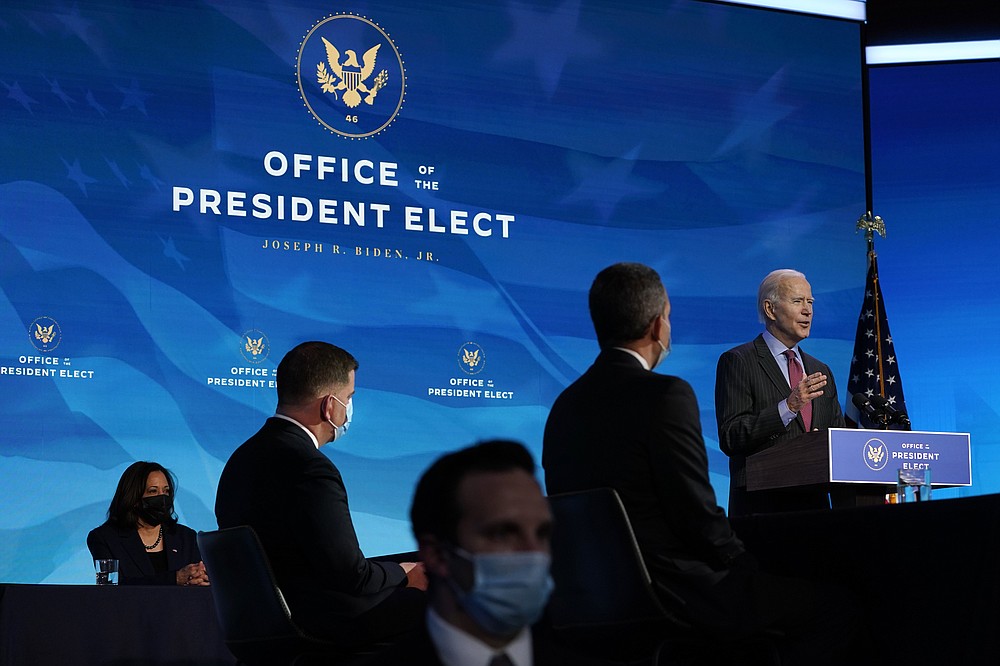