Alarm for Alzheimer's needs to sound in state, across U.S. 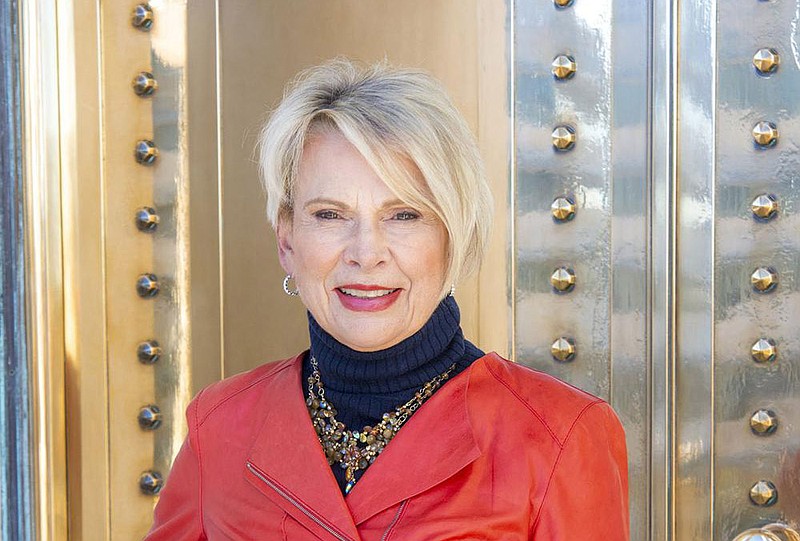 “Unless you have been around someone who is caring for an Alzheimer’s patient, you can’t imagine how difficult it is,” says Ellon Cockrill, head of the Central Arkansas Leadership Council for the Arkansas Chapter of the Alzheimer’s Association. “A long time ago, I was given a piece of advice. Go where they are. Try to be where they are and stay calm. I admire anyone who takes care of someone else.” (Arkansas Democrat-Gazette/Cary Jenkins) ( Cary Jenkins)

Ellon Cockrill is convinced the alarm needs to sound about Alzheimer's, the disease of dementia that affects a significant and, unfortunately, an increasing portion of the population in Arkansas and the United States.

Cockrill is heading up the Central Arkansas Leadership Council for the Arkansas Chapter of the Alzheimer's Association. Cockrill, who compares the council to a board of directors, has been a volunteer for the organization for two and half years.

Facts about the disease are easily called up by Cockrill.

"Last year 1,400 people died from a dementia disorder. They forget to eat and lose interest in everything. That number is only going to increase so it's a national health issue."

The Alzheimer's Association is a volunteer-led health organization that focuses on Alzheimer's care, support and research. Cockrill notes a substantial increase in federal funding for research into the disease that was recently signed into law. The National Institutes of Health has reached $3.1 billion annually in funding for Alzheimer's and dementia research. Ten years ago, the government was investing just $448 million annually.

"We are an advocacy group," Cockrill says. "We do support education and a [helpline]. That is the thing that sets us apart from other groups. Most of our outreach is done for caregivers."

Perhaps the most active and visible aspect of Alzheimer's Association help for caregivers is a phone helpline. Cockrill notes the helpline -- (800) 272-3900 -- is staffed to be available 24 hours a day, seven days a week. The helpline is aimed at providing crisis assistance and education to those with a diagnosis as well as family members.

"Two days ago I had a call from a friend who was having an experience with her mother," Cockrill recalls. "She was so upset because her mother had called her because she couldn't remember how to do some basic things. My friend is going to have to face what so many deal with every day. There are so many questions and issues involved. This is why support groups are so important."

The Alzheimer's Association has been active in Arkansas since the 1980s. The group seeks out and welcomes volunteers for help. The main information hub for the organization is through the website alz.org/arkansas.

The second fundraiser is June 20, The Longest Day. On the summer solstice of each year -- the day with the most light -- the Alzheimer's Association encourages any kind of fundraising activity to raise awareness of its cause.

Cockrill says the diagnosis of Alzheimer's is a stigma and that the association wants to wipe that stigma away with knowledge and a way forward for those who face a troubled future.

"Unless you have been around someone who is caring for an Alzheimer's patient, you can't imagine how difficult it is," Cockrill says. "A long time ago, I was given a piece of advice. Go where they are. Try to be where they are and stay calm. I admire anyone who takes care of someone else." 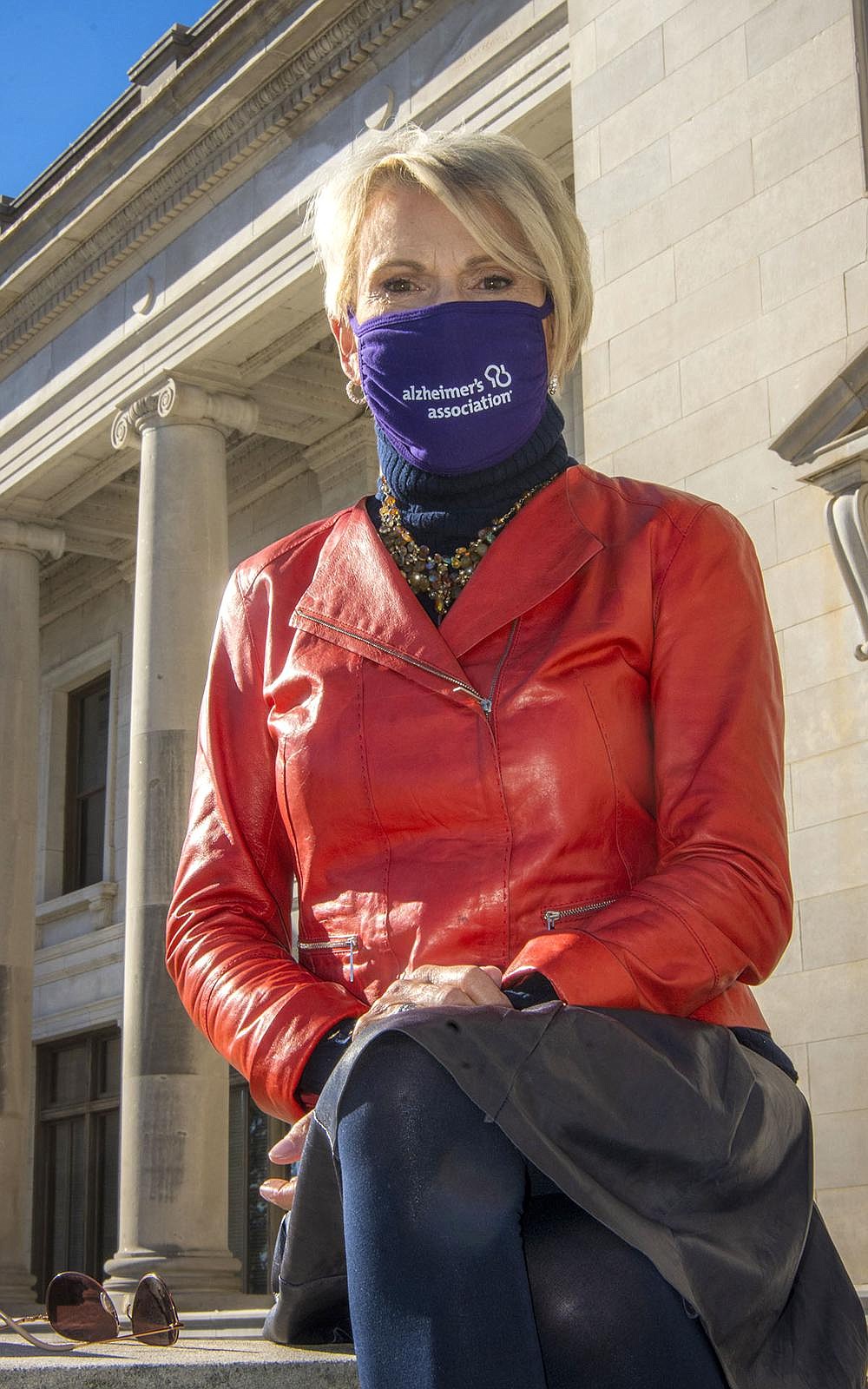 Ellon Cockrill, who has volunteered for more than two years at the Arkansas Chapter of the Alzheimer’s Association, says she personally knows more than a dozen people who have been afflicted with the progressive, irreversible neurological disorder. (Arkansas Democrat-Gazette/Cary Jenkins)
ADVERTISEMENT