Lunch in Paris and a few other reads this month

I know many book clubs have been zooming almost all year, but this was our first that was totally via Zoom. In the past, we had one or two who called in, but the rest of us were face-to-face. Hopefully we can get back to normal soon, but who knows.

Our book club book for January was Lunch in Paris by Elizabeth Bard. 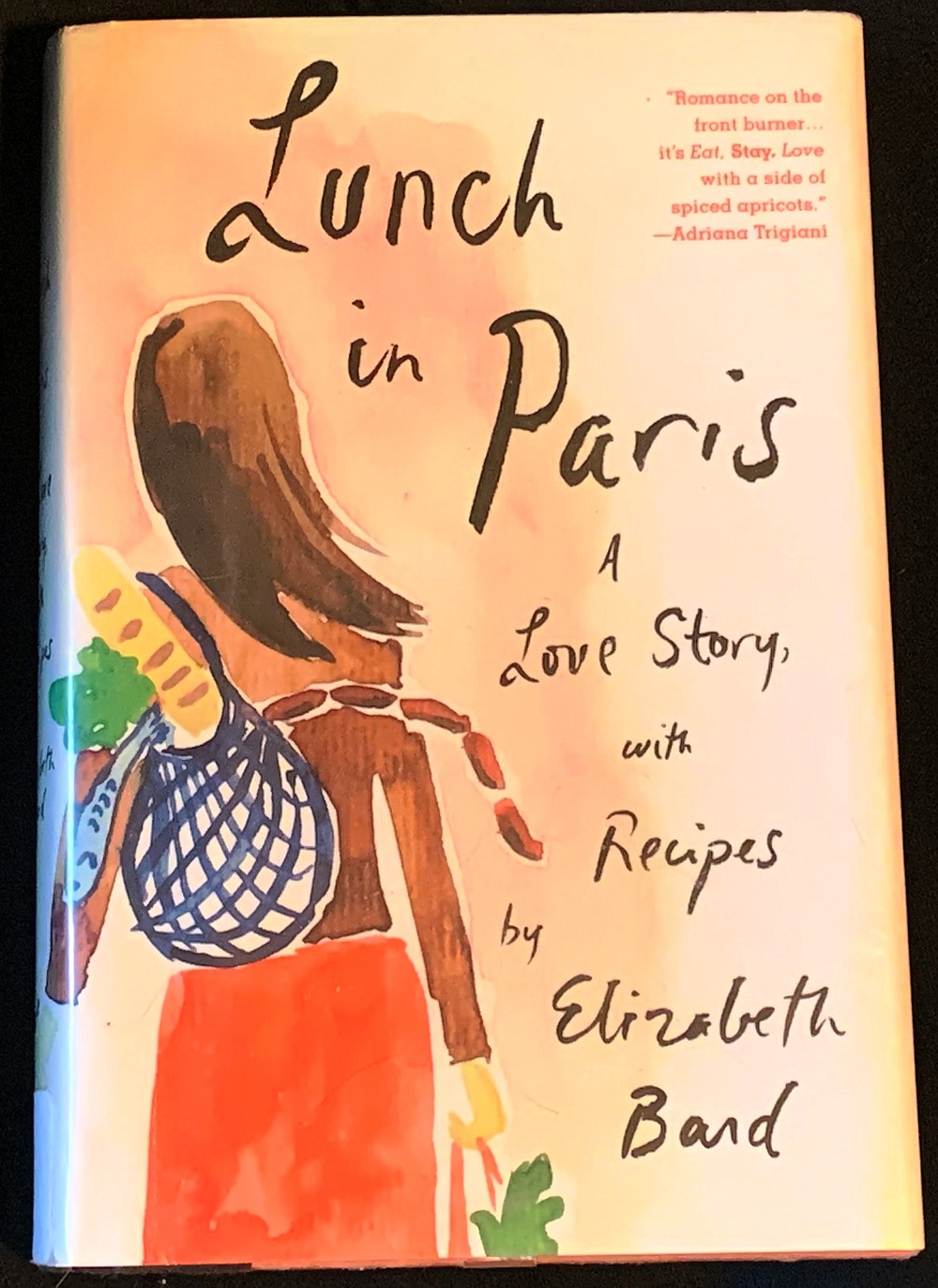 It is a true story of a woman who meets a French man in England, and ends up falling in love and moving to France. With nothing to occupy her time in the beginning she starts discovering the food markets, and learning about French food. It is her journey as an American learning to live in Paris. It was interesting to see the differences in our cultures, and how they view food compared to Americans. It was an easy read, with some interesting parts about Paris. Each chapter also came with recipes, most too elaborate for many in book club to attempt. I would not say that it was a favorite of anyone, but it was ok. Elizabeth came across as somewhat privileged and elitist at times. I think everyone liked her husband more.

We did have some great discussion and since we haven't seen each other since November, it was good to catch up.

Our book club read for February is The Girl Who Wrote in Silk by Kelli Estes.

It has been a hit and miss month for me in my reading. I really liked the newest Cormoran Strike book Troubled Blood by Robert Galbraith, but it was over 1200 pages long! It was actually hard to hold the book for too long. 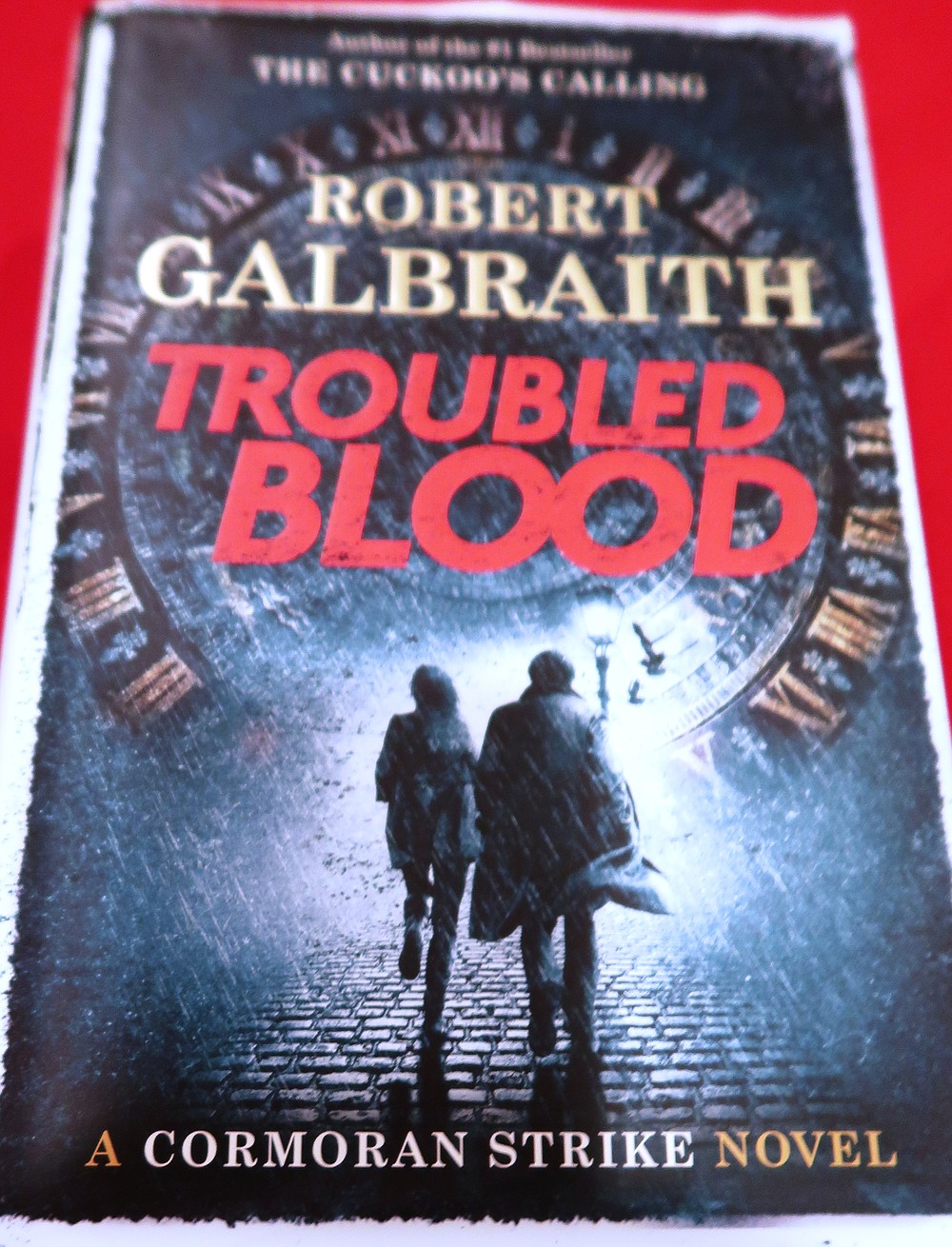 I enjoyed a short quirky book Rules for Visiting by Jessica Frances Kane, but I really disliked the much acclaimed Little Fires Everywhere by Celeste Ng. I started off liking some of the characters, but by the end, I didn't like anyone!

After a few duds, I had to go back to some of my favorite characters, so I read a CJ Box - Breaking Point, and The Sixth Man by David Baldacci. I also loved the latest Craig Johnson - Next to Last Stand. What have you loved that you read lately?