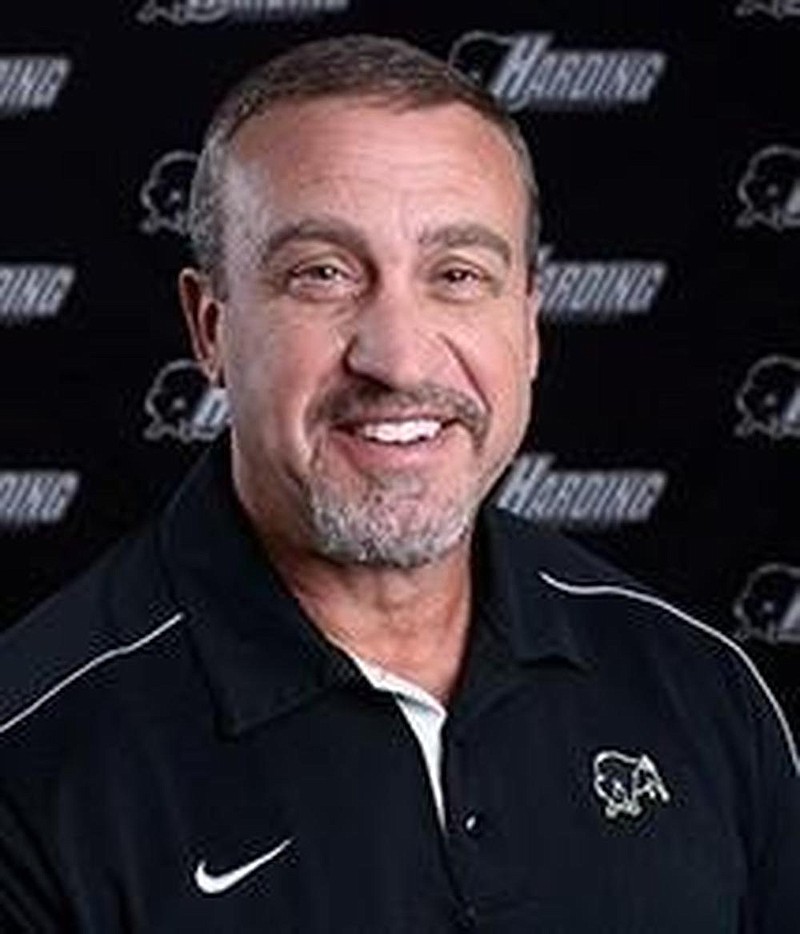 Taking a new job during a global pandemic is not for the faint of heart.

But Chris Hill believed he belonged back in high school football and decided to leave Harding University's football staff after three seasons in March to become the new coach at Sylvan Hills.

Hill was hired March 20, less than a week after the Arkansas Activities Association shut down in-person workouts and spring sports because of the coronavirus pandemic.

For the first two months of his tenure, Hill met with his players in video meetings. On June 1, Hill was finally able to see his new players in person after on-campus workouts and practices were allowed.

With a conference title and a Class 6A semifinals appearance in his first season at Sylvan Hills, Hill is the Arkansas Democrat-Gazette All-Arkansas Preps Coach of the Year for the 2020 season.

"It was a crazy year because of covid," Hill said. "But we had a great group of seniors. They did a good job of buying in."

The Bears advanced to the Class 6A semifinals after victories over Russellville and Little Rock Parkview. Their season ended in overtime against Lake Hamilton at Bill Blackwood Field in Sherwood.

Unlike his previous six head-coaching stops, Hill and his assistants had to go virtual with their new players to start his seventh position.

"We started doing everything over Zoom," Hill said. "We installed our offense and laid out our expectations and what we wanted them to be accountable for as football players.

"We finally get them on the first day of June, and you've got your mask on. But I told our kids, it takes a lesson of perseverance."

Sylvan Hills started 0-2 with losses to Maumelle and Little Rock Christian. The Bears earned their first victory Sept. 11 at Jacksonville.

Hill said he started believing the Bears could make a deep playoff run after victories against Pine Bluff and West Memphis.

"We started settling in," he said. "I told our coaches that I thought we got a chance to be a good football team if we could stay healthy."

Sylvan Hills clinched the 6A-East title with a victory over Searcy in the regular-season finale. The Bears defeated Russellville 54-19 in the first round, then shut out Little Rock Parkview 7-0.

In the semifinals, the Bears overcame a 14-0 deficit in the fourth quarter and forced overtime against Lake Hamilton, but lost 21-20 in overtime.

The playoff run has Hill excited for the 2021 season.

"We played 13 games and had 13 weeks of practice," Hill said. "Good programs are playing 13 weeks. I hope it motivates our kids."

Hill at a glance