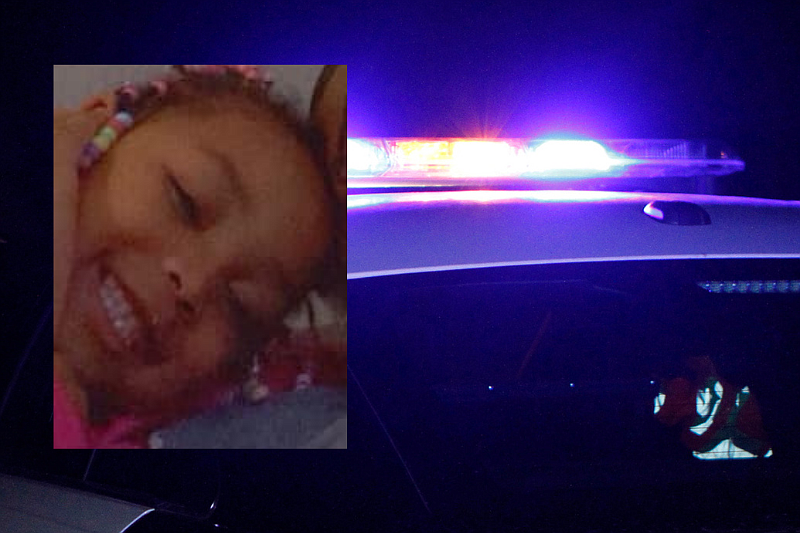 Little Rock police were searching for a 3-year-old child who was taken from a shooting scene Monday night in southwest Little Rock.

Police were called to a Kroger at 8814 Geyer Springs Road at around 8 p.m. in response to a shooting, a police spokesman said. During the shooting, the victim’s child, Deliliah Collier, was taken from the scene by her mother and a suspect in the shooting, according to the department’s Facebook page.

An Amber Alert was issued for the 3-year-old.

The suspect’s vehicle was described as a four-door silver BMW, temporary tags taped on the window, the post said.

The victim was taken to a local hospital in stable condition, according to the department. No other information was available on the shooting or the victim’s identity.