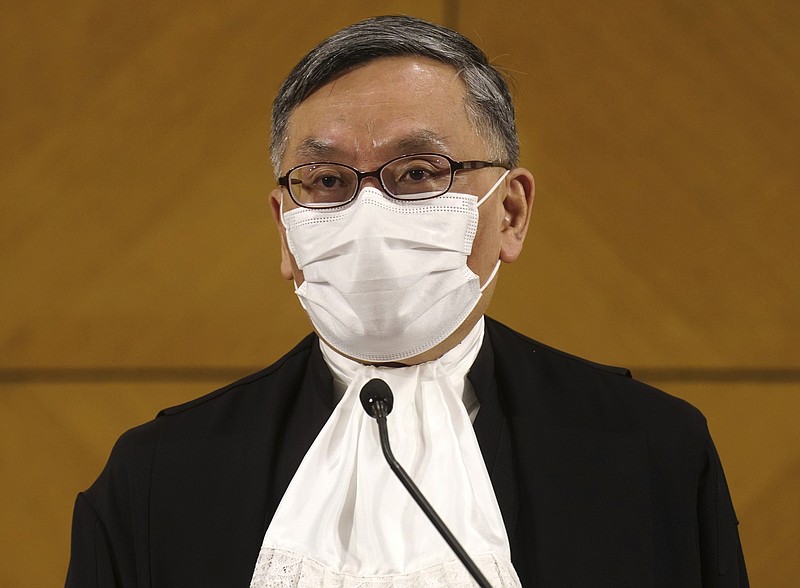 STOCKHOLM -- A Swedish court Monday sentenced a man and a woman to 10 years and eight years in prison respectively for attempted murder and accessory to attempted murder in a February hammer attack on a blogger and critic of Chechen leader Ramzan Kadyrov.

The pair, who were not named by the Gavle District Court, assaulted Tumso Abdurachmanov on Feb. 26 in his home in Gavle, 106 miles north of Stockholm.

The court said the assault was planned and added that "the victim and the perpetrator had no relationship to each other."

Abdurachmanov was assaulted with a hammer by a man who told the Chechen he came from Moscow, the Swedish news agency TT said. He survived the attack.

The news agency said it was clear to the prosecution that the man attacked Abdurachmanov and that the woman had started a relationship with Abdurachmanov in order to help with the attack and allow the attacker to enter the apartment.

The blogger's lawyer, Jens Sjolund, told Swedish broadcaster SVT that his client had hoped for a longer sentence out of fear he might be attacked again.

Daniel Stenling, head of the Swedish Security Police's counterintelligence unit, said in "the last five years, other countries' activities and operations on Sweden have intensified."

He added that SAPO -- the agency's acronym -- "has previously noted how other countries act to undermine fundamental human rights and freedoms in Sweden. Through persecution, threats and even attempted murder, people are forced to refrain from expressing their opinions."

Moscow has relied on Kadyrov to stabilize Chechnya after two separatist wars and he has run the predominantly Muslim region as a fiefdom, relying on its feared security forces to enforce his rule and quash dissent. International human-rights groups have accused Chechen authorities of abductions, torture and killings of their opponents.

The Chechen leader has rejected allegations of his involvement in attacks on his critics abroad, claiming they were performed by foreign spies to compromise him and tarnish Russia's image. 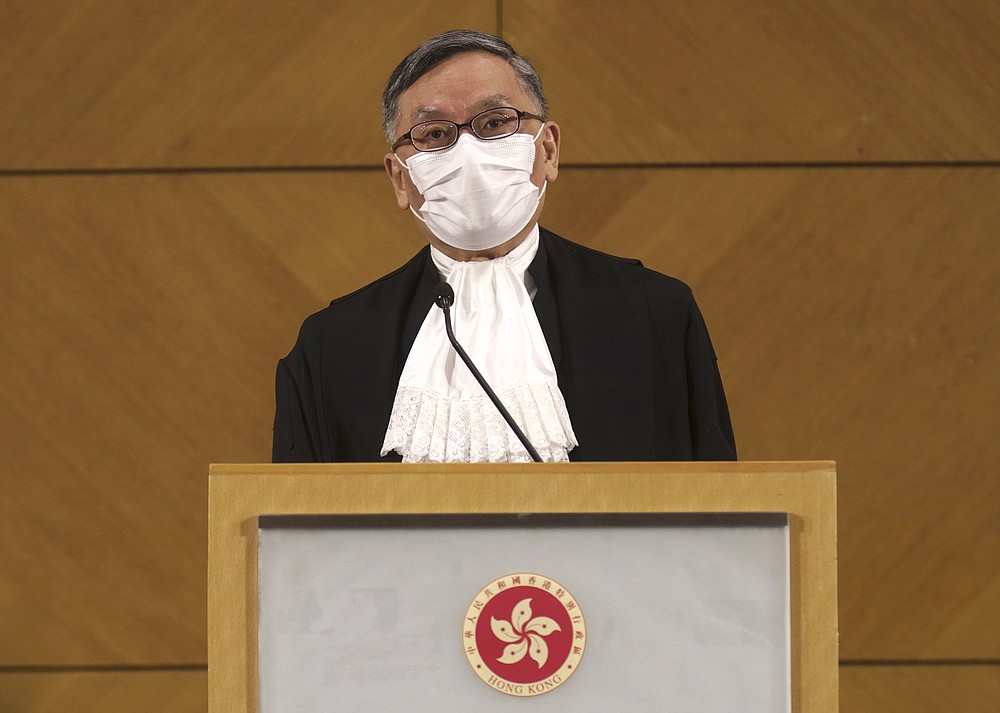