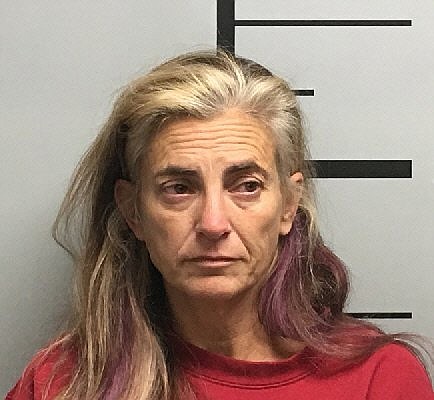 BENTONVILLE -- A judge Monday sentenced a former home school teacher to four months in jail and 10 years of probation after she admitted to sexually assaulting a teenage girl.

Andrews was a teacher through a home school education association and director of Stage One Entertainment, which produces an annual community theater production with child actors, according to court documents.

The girl said Andrews was her biology teacher the semester before their relationship began, but wasn't her teacher when it started, according to the affidavit.

Andrews was arrested in October 2019.

The girl said she had to deal with severe mental and emotional trauma and was suicidal. She said she's been in therapy and the crime may impact her for the rest of her life.

"I know now that none of this is my fault, and I want you to know that you have no power over me any more," Rhinehart read. "I'm no longer the broken girl I was. You don't know anything about the person I am today, and you never will. I hope you know I don't forgive you, and I hope I never do."

Andrews must register as a sex offender. She was ordered not to have any unsupervised contact with any minors except her biological children.