Taylor, Bridges off to hot starts in conference play 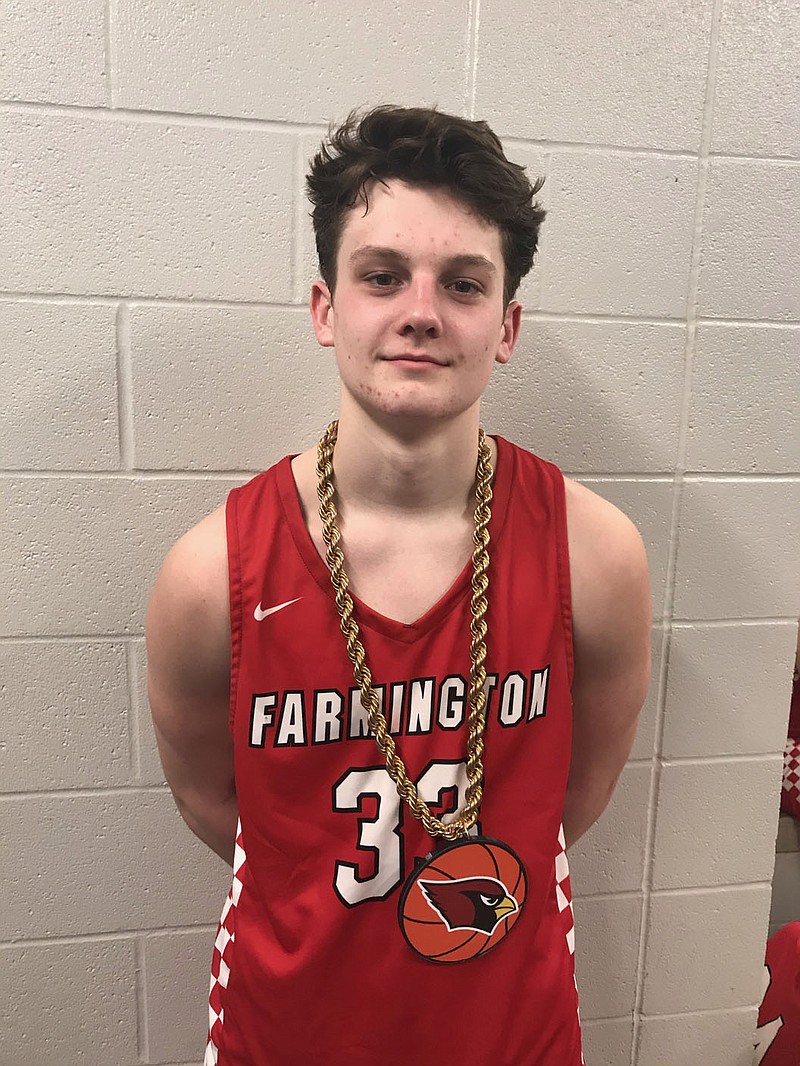 Layne Taylor made quite an impact in his first week as a player in the 4A-1 Conference.

Like many teams, Farmington's schedule has been disrupted by covid-19. The Cardinals had five practices to prepare for Prairie Grove after being off for 15 days. Farmington still won the game with Taylor leading the way from his guard position.

"(Layne) wasn't in great shape, but he gutted it out," coach Taylor said of his son, who made the majority of his shots last week from the mid-range level. "Then, we went up to Harrison, which I know from coaching at Siloam Springs, is a real tough place to play. He shot the ball really well and did a good job on defense."

The two wins provides Farmington (8-3, 2-0) with plenty of momentum starting tonight with a home game against Pea Ridge. The Cardinals then play at Huntsville before returning home for a makeup game on Saturday against Berryville.

Bridges also had an impressed debut in conference play for Fayetteville when she made six 3-pointers and finished with 30 points during a 75-41 win over Bentonville West.

The game was tight before Bridges sparked a 13-2 surge with two 3-pointers in the second quarter.

"Claudia has that (scoring) ability and when she plays like that, it just opens up a lot of things for the rest of our team," Fayetteville coach Vic Rimmer said of his senior point guard. "She's already had some games like that this year."

Bridges left the game early after bumping knees with a Rogers player. She then provided an immediate boost when she returned a brief time later and made consecutive 3-pointers to put Fayetteville ahead 6-4.

The Lady Bulldogs increased their lead to 18-12 after one quarter and 41-31 at halftime. 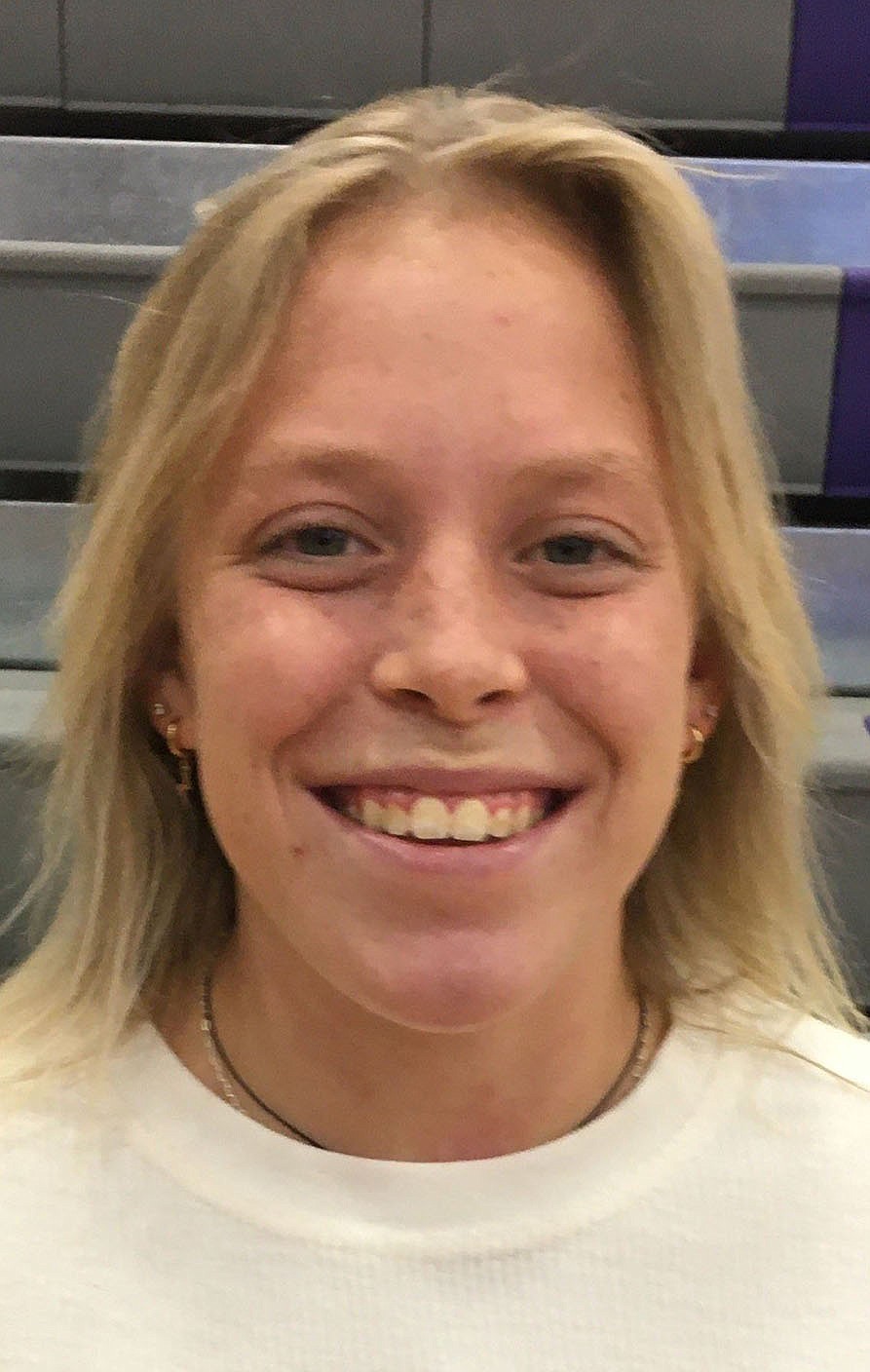