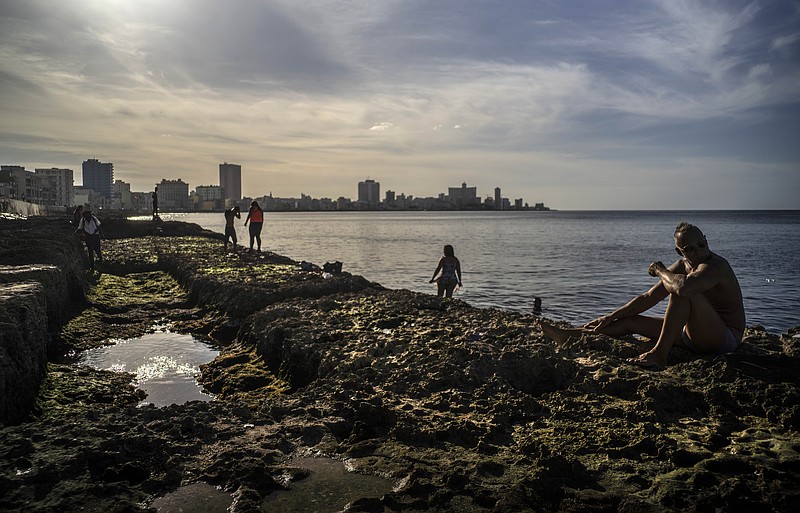 WASHINGTON -- The Trump administration Monday redesignated Cuba as a "state sponsor of terrorism," hitting the country with new sanctions that could hamstring President-elect Joe Biden's promise to renew relations with the communist-governed island.

Secretary of State Mike Pompeo announced the step, citing in particular Cuba's continued harboring of U.S. fugitives, its refusal to extradite a coterie of Colombian guerrilla commanders and its support for Venezuelan leader Nicolas Maduro.

The designation, which had been discussed for years, is one of several last-minute foreign policy moves that the Trump administration is making before Biden takes office Jan. 20.

Removing Cuba from the blacklist had been one of former President Barack Obama's main foreign policy achievements as he sought better relations with the island, an effort endorsed by Biden as his vice president. Ties had been essentially frozen after Fidel Castro took power in 1959.

As he has with Iran, Trump has sought to reverse many of Obama's decisions involving Cuba. He has taken a tough line on Havana and restored many of the sanctions that the Obama administration had eased or lifted after the restoration of full diplomatic relations in 2015.

Since Trump took office, after a campaign that attacked Obama's moves to normalize relations with Cuba, ties have been increasingly strained. Cheered on by Cuban American and Venezuelan exiles in south Florida, the Trump administration has steadily increased restrictions on flights, trade and financial transactions between the U.S. and the island.

[Video not showing up above? Click here to watch » https://www.youtube.com/watch?v=uVc7nfTWMJ4]

Rep. Gregory Meeks, D-N.Y., the new chairman of the House Foreign Affairs Committee, said Trump's designation would not help the Cuban people and seeks only to tie the hands of the Biden administration.

"This designation of Cuba as a state sponsor of terrorism with less than a week to go in his presidency and after he incited a domestic terror attack on the U.S. Capital ... that's hypocrisy," Meeks said.

The latest sanctions put Cuba alongside North Korea, Syria and Iran as the only foreign nations deemed state sponsors of terrorism. As a result of Monday's action, most travel from the U.S. to Cuba will be barred as well as the sending of remittances to Cuba from relatives in the United States, a significant source of income for the impoverished island.

But with dollar-generating business already reeling from the effects of the coronavirus and previous measures like Trump's ban on cruise ships and cap on remittances, the biggest impact is likely to be diplomatic.

"This will really slow any thaw in relations with the Biden administration," said Emilio Morales, an exiled Cuban economist and president of the Miami-based Havana Consulting Group.

Morales said unwinding the measure will take at least a year and require careful study by the U.S. government. He is also doubtful whether Biden would be willing to invest the sort of political capital Obama did and throw a lifeline to Cuba's leadership without anything in return. 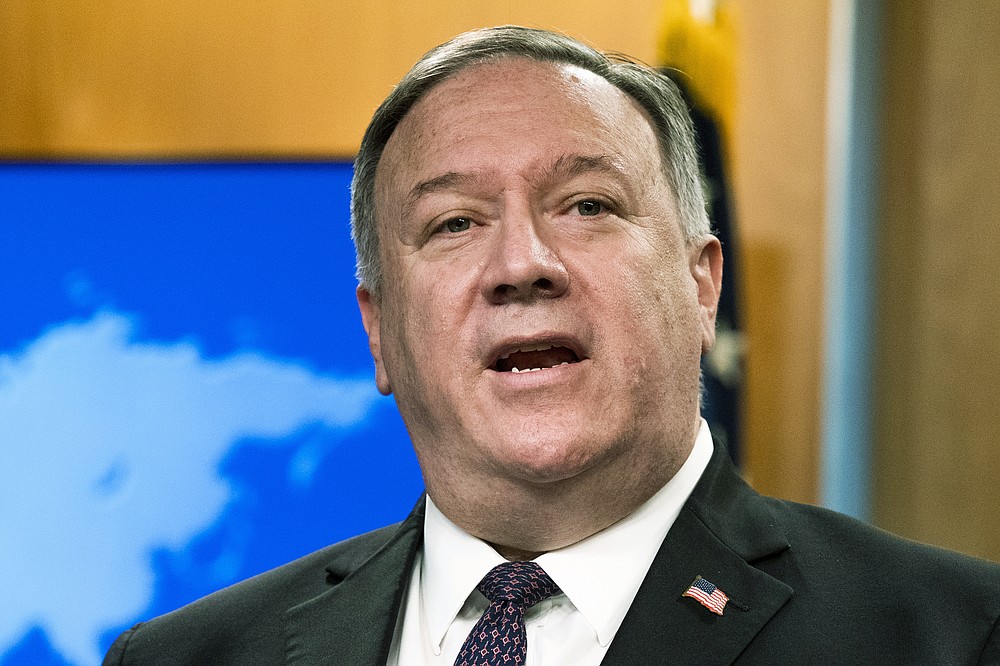 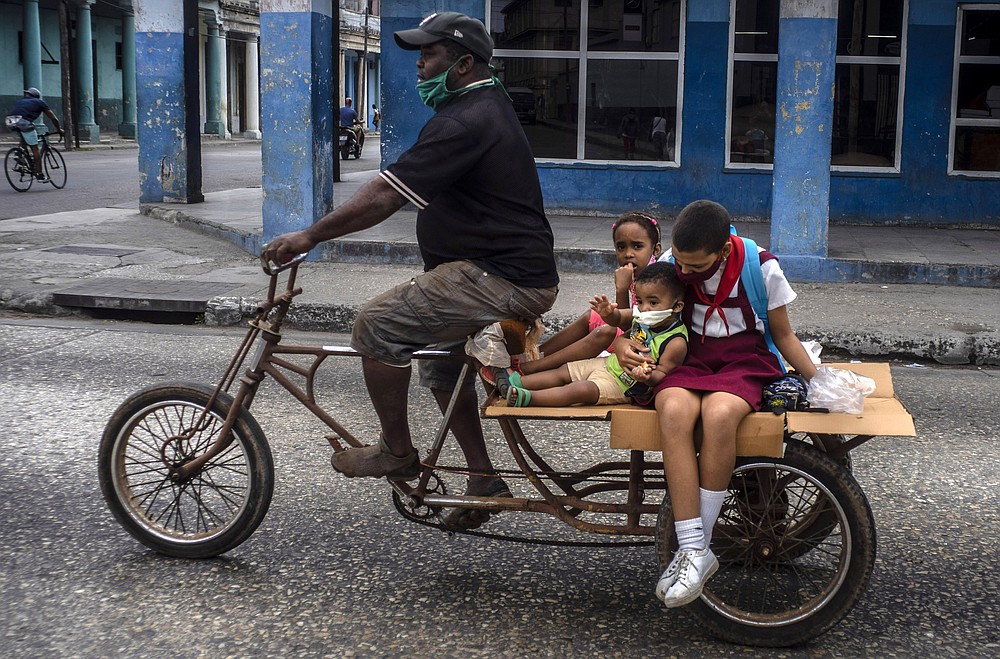