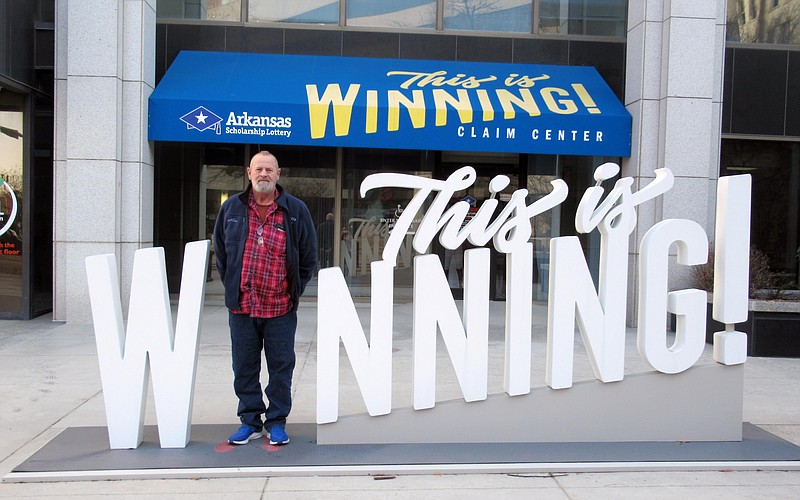 A Little Rock man is $110,000 richer after winning the jackpot from a free ticket, lottery officials announced Wednesday.

Henry Brixie won from the free Natural State Jackpot ticket in Friday’s drawing, according to a news release from the Arkansas Scholarship Lottery.

Brixie purchased a 5-Buck Bundle at Prickett’s Grocery on Lawson Road, the release stated. A special promotion called the 5-Buck Bundle is available until Feb. 28, where a player receives a Powerball ticket with Powerplay, a Mega Millions ticket, and a free Natural State Jackpot ticket for $5, lottery officials said.

Brixie realized on Tuesday that he had won and claimed his prize at the claim center on Wednesday, the release stated.