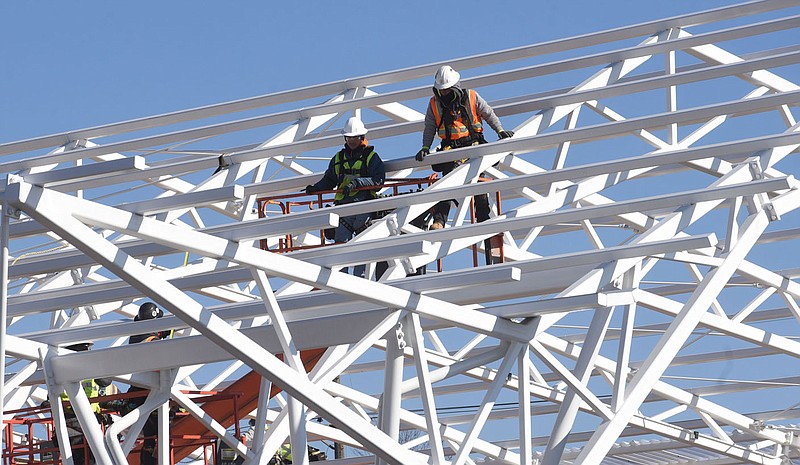 ROGERS -- The city will enter into a contract for event marketing and programming for its new stage at a downtown park being renovated.

The tentative plan for Butterfield Stage at Railyard Park is to have several concerts from late April through October, Anna Watson, the city's arts and culture coordinator, told the City Council on Tuesday. Some will be free while some will require paid tickets, she said.

Brian Crowne of the Crowne Group is the vice president of the Walmart Arkansas Music Pavilion in Rogers and owns George's Majestic Lounge in Fayetteville.

"This would be a turn-key style contract. We feel very confident in Brian's unique ability to build a great music experience from top to bottom," Watson said.

The city's Public Arts Commission would have some oversight of the programming, she said.

Council member Mark Kruger asked whether the city will still have to pay the full amount if it isn't able to have as many shows, especially in light of the covid-19 pandemic.

Most of the money is to go toward the acts, not necessarily just Crowne's services, Mayor Greg Hines said.

"If things don't progress as we hope they do, there would inherently be a savings because we wouldn't be booking talent," Hines said.

The council unanimously approved the contract.

The council also unanimously approved a more than $48,400 contract with All A-V Services of Gravette to install audio and video equipment at the Fire Department's recently expanded training center. Fire Chief Tom Jenkins said money for the contract was included in the nearly $300 million bond issue voters approved in 2018 and no more money is needed.

The council also approved spending more than $29,000 on a vehicle for the Animal Services Department

The council is continuing to hold its meetings online in light of the pandemic. 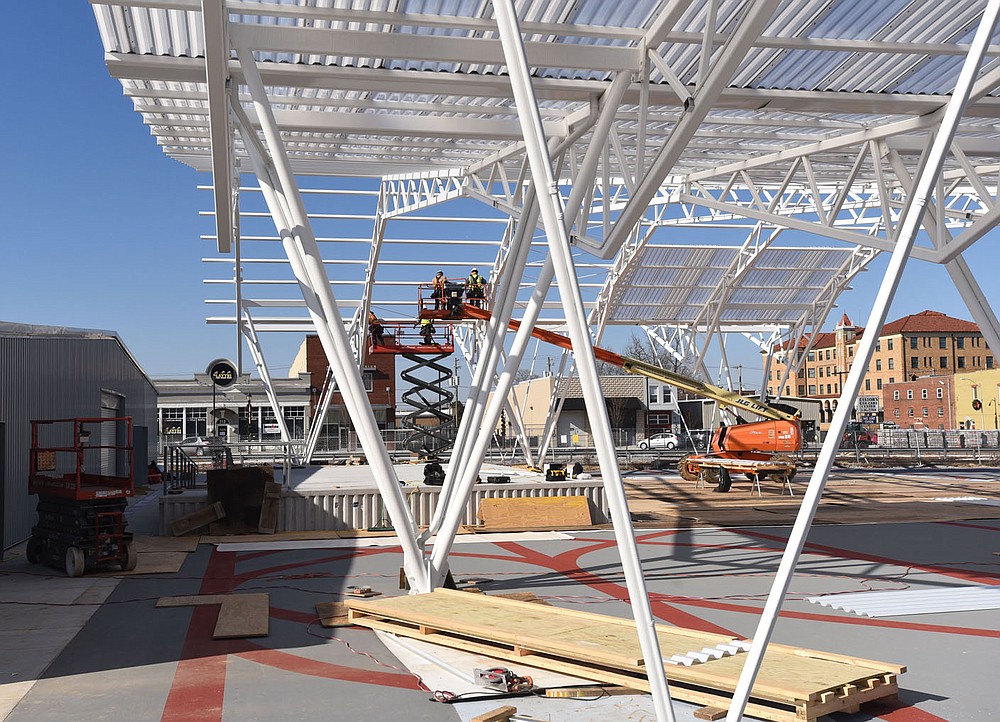