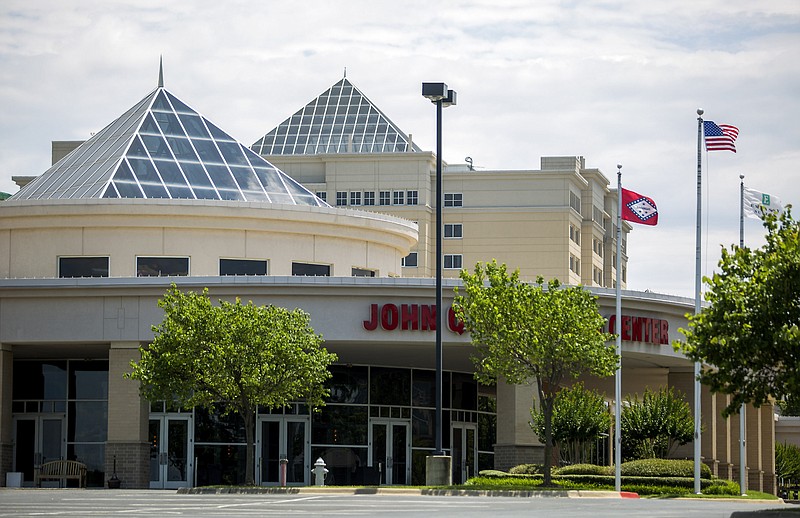 The city obtained the naming rights as part of an agreement with JDHQ Hotels, according to a news release.

"The goal with the naming Rogers Convention Center, is to make it abundantly clear people are in the city of Rogers when they are using that space and enjoying restaurants and businesses surrounding it," Mayor Greg Hines said.

"The new Rogers Convention Center identity highlights the uniqueness of the city of Rogers and strengthens our brand," Raymond Burns, president of the Rogers-Lowell Area Chamber of Commerce, said. "It will help us to not only increase destination awareness but also achieve our strategic goal of promoting Rogers as an arts and entertainment destination in the Northwest Arkansas region."

Construction began on the 125,000-square-foot center in 2005. Its first event was in July 2006 when the Arkansas Federation of Democratic Women's annual convention featured then-Sen. Hillary Rodham Clinton.