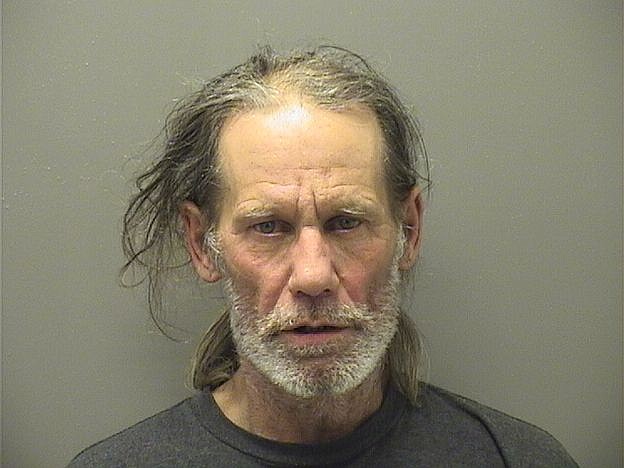 HOT SPRINGS -- A felon on parole from a previous drug conviction was sentenced to three years in prison Monday after pleading guilty in Garland County Circuit Court to a drug possession charge from 2019.

Keith Dwayne Williams, 57, of Hot Springs pleaded guilty to one count of possession of a controlled substance, meth, and in addition to prison time was fined $500 and ordered to pay $315 upon his release. He was previously convicted of possession of meth and possession of drug paraphernalia on Aug. 22, 2018, and sentenced to four years in prison.

According to the probable cause affidavit, on Sept. 3, 2019, Hot Springs police Cpl. Eric Roberson was dispatched to Winona Street and Central Avenue regarding a disturbance in which a woman was walking along the street carrying a knife and accompanied by a man.

Roberson and other officers arrived and spoke with the woman and the man, identified as Williams. A computer check showed that Williams had a warrant for his arrest on a parole violation, so he was arrested.

At the lockup, jailers found two baggies in his pants pocket containing what later tested positive for methamphetamine. Williams was held in lieu of $2,500 bond and pleaded innocent on Nov. 18, 2019. He was set for trial on April 20, 2020, but the case was continued because of covid-19.