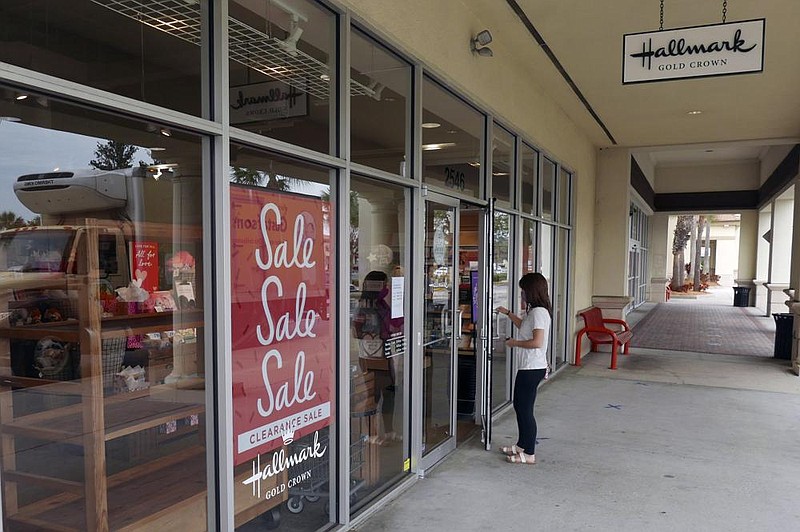 Last month's increase, the largest in four months, followed a 0.2% rise in November and no change at all in October, according to Labor Department numbers released Wednesday.

For December, energy prices rose 4% with gasoline prices surging 8.4%, the most since June, accounting for more than 60% of the increase in overall consumer price index. Even with that big jump, gasoline prices are 15.2% below where they were a year ago, when people were still commuting to work.

Food costs rose 0.4%, also the most since June, after a 0.1% decrease in November, reflecting higher prices for groceries and dining out. Food costs are 3.9% higher than a year ago.

The cost of shelter edged up 0.1%; medical-care services fell 0.1%, the third-straight decline.

Prices of apparel rose 1.4%, the most since June, while used-vehicle costs dropped for a third month, though they were up 10% from December 2019.

Analysts believe inflation will remain subdued with the U.S. economy still unable to break out of a pandemic-induced downturn.

Inflation has been dormant over the past decade, a development that is allowing the Federal Reserve to keep interest rates at ultralow levels during a surge in covid-19 cases that has forced more business shutdowns at a time when millions are out of work.

At the same time, demand is gradually picking up for some industries, while widespread vaccinations and additional fiscal stimulus have the potential of generating some pricing power in the coming months.

Kathy Bostjancic, chief U.S. financial economist, said the benign inflation performance in December likely will mean that the Fed will not start raising interest rates until 2024.

Some economists argue that additional stimulus and pent-up consumer demand for goods and services in industries most affected by the coronavirus will help drive up prices. Conversely, many economists argue that any potential acceleration in the coming months likely will prove temporary as the job market gradually recovers.

Information for this article was contributed by Martin Crutsinger of The Associated Press and by Reade Pickert of Bloomberg News (WPNS).