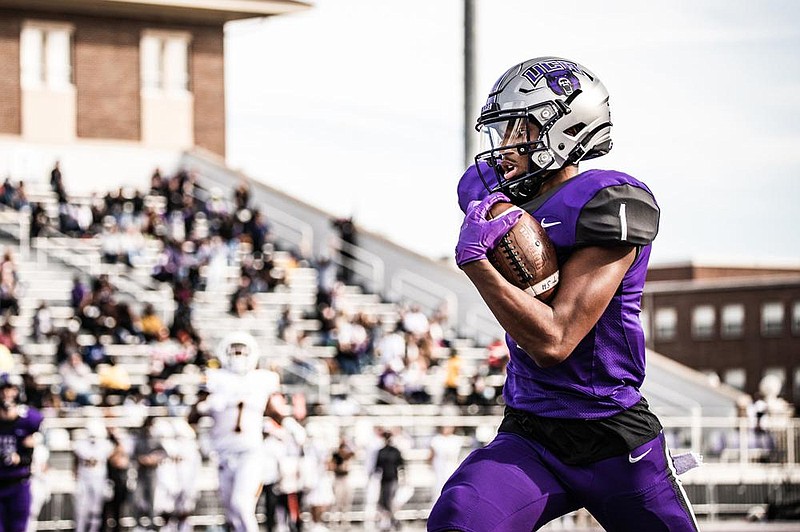 The University of Central Arkansas will move from the Southland Conference to the Atlantic Sun Conference later this year, UCA athletic director Brad Teague confirmed Thursday to the Arkansas Democrat-Gazette.

UCA is one of five Southland schools leaving the conference in 2021, and it will debut in the Atlantic Sun during the 2021 fall sports season. UCA’s final day in the Southland, which the Bears joined in 2007, is June 30.

Teague’s confirmation came hours after the long-rumored departures of four of the Southland’s Texas schools were made official by the Western Athletic Conference. Stephen F. Austin, Sam Houston State, Lamar University and Abilene Christian University will call that conference home beginning on July 1.

Athletic conferences across the country have seen the challenges of covid-19 expose fractures among member institutions over the past year, and the Southland is just one of a number of conferences where movement is expected.

UCA began to consider a move last year when the four schools in Texas began developing their exit to the WAC. In the Atlantic Sun, the Bears will join a conference that includes Florida Gulf Coast, Liberty, North Alabama and Kennesaw State, and are set to be a part of a newly formed football league within the conference.

“I could see the landscape changing, and we wanted to be out in front of it and not behind it,” said Teague, who has been with UCA since 2007.

UCA’s exit, coupled with the exodus of the four programs to the WAC, leaves the Southland with eight member institutions. In a statement released Thursday morning, Southland Conference commissioner Tom Burnett indicated that the conference has plans for realignment and further expansion.

“Throughout 2020, some Southland Conference member institutions have actively considered opportunities elsewhere, and that will lead to league realignment in the coming year ...,” Burnett said. “A reimagined Southland configuration with new regional partner universities is exciting, and our membership is confidently working toward an outstanding outcome.”