Newly hired University of Arkansas receivers coach Kenny Guiton is highly regarded in his hometown of Houston because of his personality and ability to recruit.

Guiton starred at quarterback for Houston Aldine Eisenhower before playing collegiately at Ohio State from 2009-13.

He started his coaching career at Houston as a graduate assistant in 2015-16. He then had a short stint at Texas for four months in quality control before joining the staff of former Cougars head coach Major Applewhite as the receivers coach in 2017-18 and working with Arkansas offensive coordinator Kendal Briles.

The 29-year-old Guiton coached at Louisiana Tech in 2019 and most recently Colorado State before joining the Arkansas staff.

Jonathan Wilson, who signed with Kansas as a receiver in 2007 out of Houston Klein Forest, returned to the school as the head coach in March of last year. He's known Guiton since high school and even hosted him when Guiton made an official visit to Lawrence during the recruiting process.

"Funny thing is he was [a] top recruit recruiting coming out of high school," Wilson said. "We tried to get him at Kansas and I was actually his host."

Wilson was a recruiting intern and Guiton was a graduate assistant on Tom Herman's staff at Houston.

"We spent some time together there," Wilson said. "He's a really good friend of mine and we talk all the time."

He's seen Guiton recruit the Houston area as a head coach and while an assistant at other schools.

"He does a great job recruiting kids," Wilson said. "He has a way of relating to kids kind of like no other coach does. He's relatively young, so he can relate to kids as far as what they like."

Meekins got to know Guiton at Houston from 2015-16 when his brother Corby was an assistant coach for the Cougars.

"I was up there a lot, I just knew he was a top notch guy and an up and coming guy," Meekins said of Guiton.

Guiton is very knowledgeable about the game of football, said Meekins.

Meekins is confident in Guiton's abilities as a recruiter.

"He'll do great," Meekins said. "When he was at U of H he recruited us here. At Colorado State he also recruited our high school."

Aldine Eisenhower athletic trainer Ricky Nelson has seen Guiton grow up. Guiton's father Kenneth and uncle were assistant coaches at the school as he grew up.

Nelson, who's been at Aldine Eisenhower for 29 years, said success hasn't changed Guiton.

"Even when he was with the other colleges and he would come down to recruit, he would come see us in the training room," Nelson said. "He would still be real polite. 'Yes sir, no sir'. Some people when they get that age they kind of lose that. Kenny never lost that. Very polite, conscientious. He had a good upbringing.

"Down here we love Kenny to death and wish the best for him and we're sure he's going to succeed."

Coach James Williams of Missouri City (Texas) Fort Bend Marshall has known Guiton since he was a graduate assistant.

"I think he'll do fantastic, he's a great guy, great personality," Williams said. "A type of guy kids will gravitate to. He has an outgoing personality where he can connect with kids. He always has a smile on his face, always positive and excited about getting on the road recruiting."

When back in his hometown to recruit or visit family, Guiton has a tendency to frequent his and Meekins' favorite food truck Loz Takoz Lokoz.

"Our favorite taco shop is in the Westfield attendance zone just a couple of miles from us," Meekins said.

Guiton visited the food truck twice while home during the Christmas break.

"We talk recruiting, we talk football, life in general and then we talk tacos," Meekins said.

"It's kind of strange because it's right behind Taco Bell," Meekins said. "The taco truck is really probably like going to a 4-star Mexican restaurant." 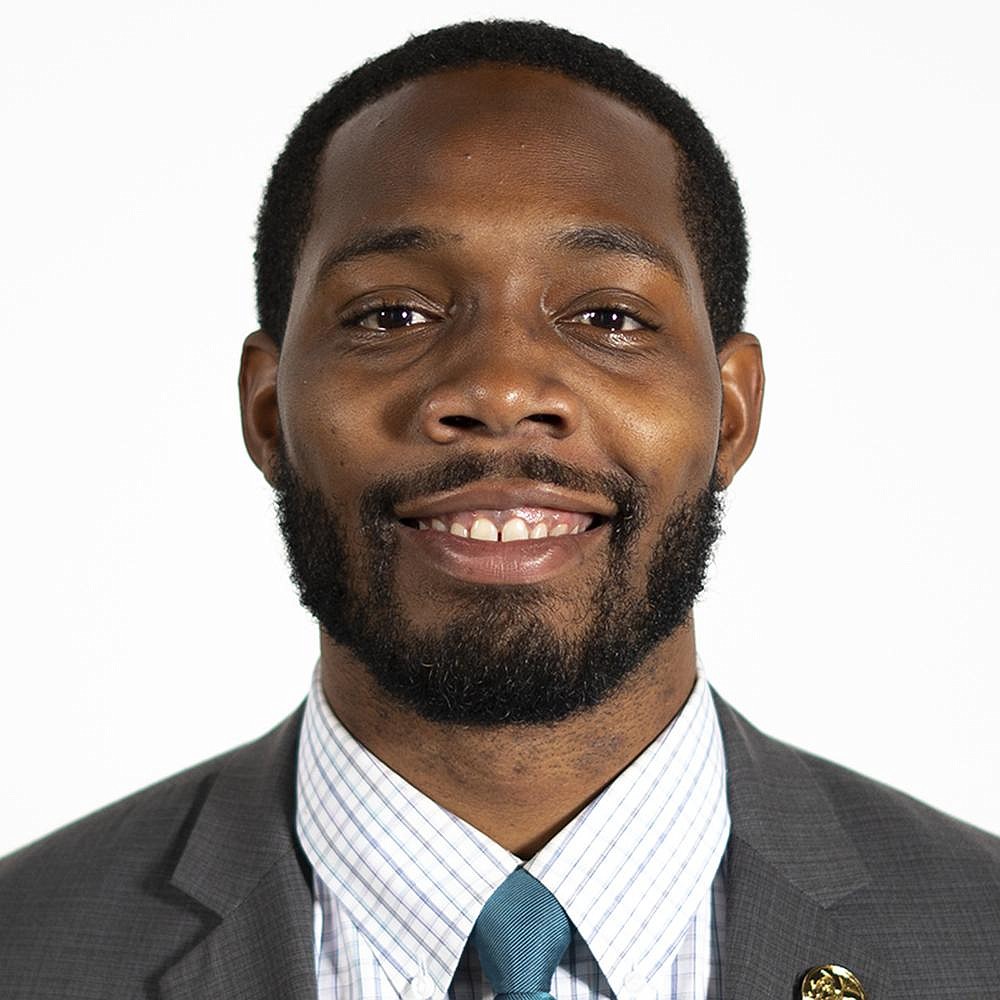