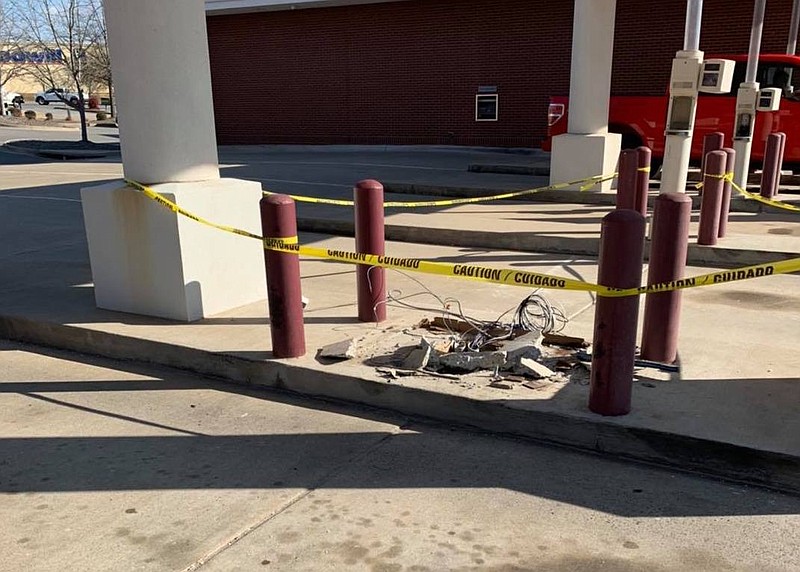 Police said the ATM was stolen from the Bryant branch at 115 Harvest Dr. A forklift was used to knock over the machine and then the ATM was loaded into the back of a dump truck. The truck was reported stolen from a construction site area along Arkansas 5 Friday morning.

The ATM was later recovered from a construction site off Hilldale Road with an undisclosed amount of money taken, police said.

The investigation is ongoing, police said. Anyone with information is asked to contact the Bryant Police Department Criminal Investigation Division at (501) 943-0943.