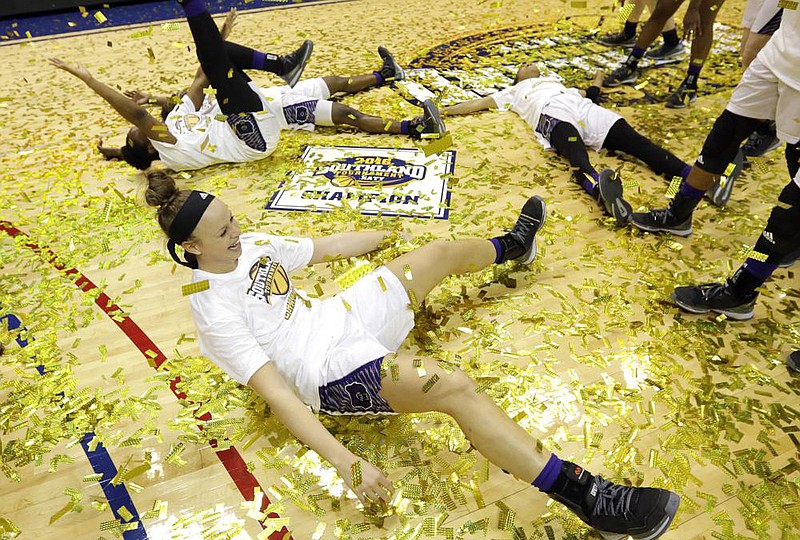 The University of Central Arkansas will move from the Southland Conference to the Atlantic Sun Conference later this year, UCA Athletic Director Brad Teague confirmed to the Arkansas Democrat-Gazette on Thursday.

UCA is one of five Southland schools leaving the conference this year and will debut in the Atlantic Sun during the 2021 fall sports season. UCA's final day in the Southland, which the Bears joined in 2007, is June 30. A formal announcement by the Atlantic Sun is expected at the end of this month.

Athletic conferences across the country have seen the challenges of covid-19 expose fractures among member institutions over the past year, and the Southland is just one of a number of conferences across college sports where movement is taking shape.

UCA began to consider a move last year when the four Texas schools in the Southland began developing their exit to the WAC. In the Atlantic Sun, the Bears will join a conference that includes Florida Gulf Coast, Liberty, North Alabama and Kennesaw State, and are set to be a part of a newly formed football league within the conference. North Alabama and UCA were once members of the Gulf South Conference together in NCAA Division II.

"I could see the landscape changing, and we wanted to be out in front of it and not behind it," Teague, who has been with UCA since 2007, said.

UCA's exit, coupled with the exodus of the four programs to the WAC, leaves the Southland with eight member institutions. In a statement released Thursday morning, Southland Conference commissioner Tom Burnett indicated that the conference has plans for realignment and further expansion.

"Throughout 2020, some Southland Conference member institutions have actively considered opportunities elsewhere, and that will lead to league realignment in the coming year," Burnett said. "... A reimagined Southland configuration with new regional partner universities is exciting, and our membership is confidently working toward an outstanding outcome."

The move to the Atlantic Sun offers new opportunities for UCA both on and off the field and possibly the next step with its football program.

"We certainly would like to study what a [Football Bowl Subdivision] move would look like for us and that could be down the road," Teague said.

The new conference also gives the school a presence in states such as Mississippi, Florida, Alabama and Georgia, a region where UCA has a strong alumni base and has also turned its attention in recruiting in recent years.

"We'll have some new places to play and some new competitions in different cities is exciting for our whole program," Teague said. "I know our student-athletes and coaches are excited about it. I think our fans will be extremely excited about it as well."

Schools currently competing in the Atlantic Sun Conference, which the University of Central Arkansas announced it will join later this year: 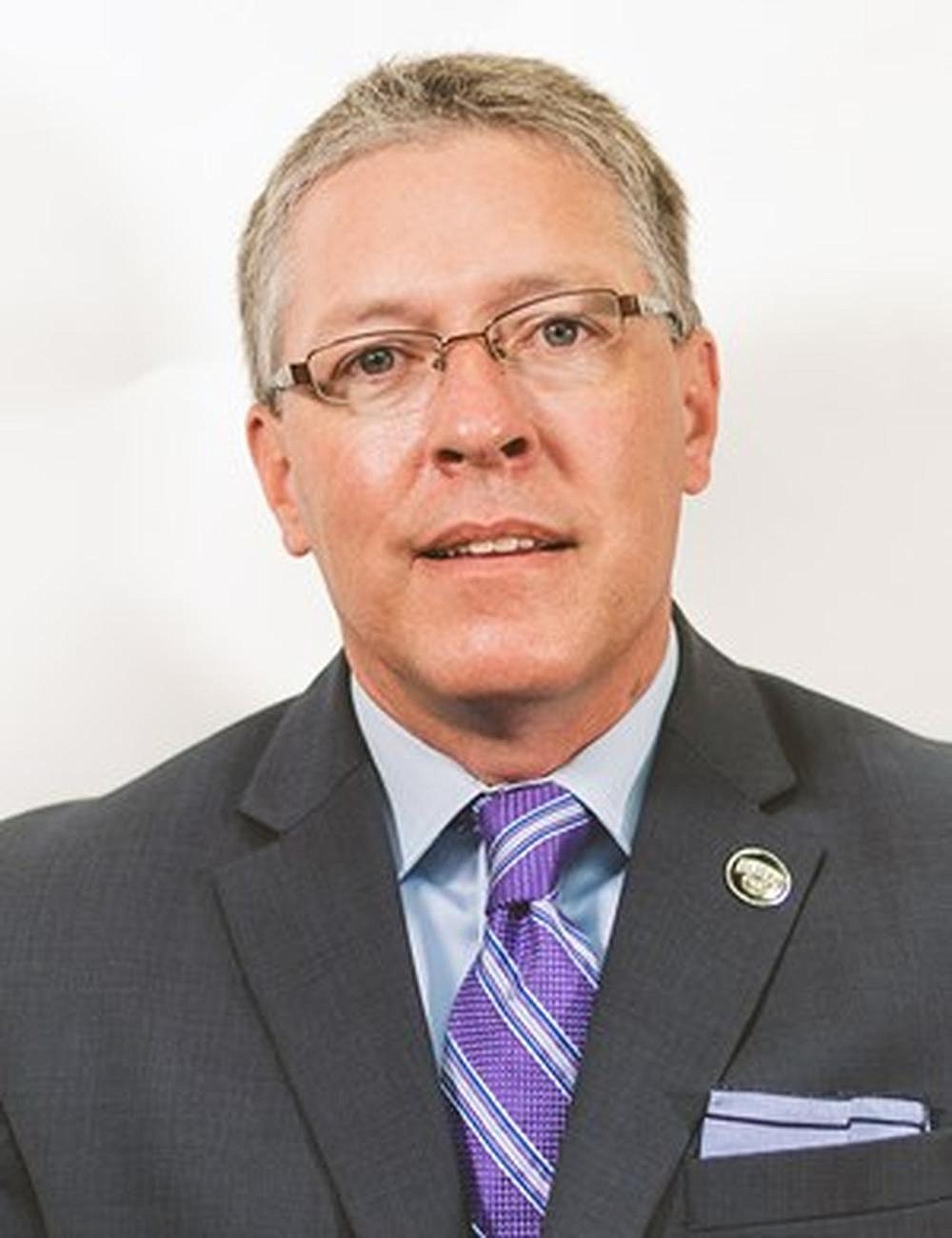