Zooming our way through life!

Even though I am not going anywhere, my weeks seem to stay busy. We did celebrate Beth and Martha Ray's birthdays this week in person 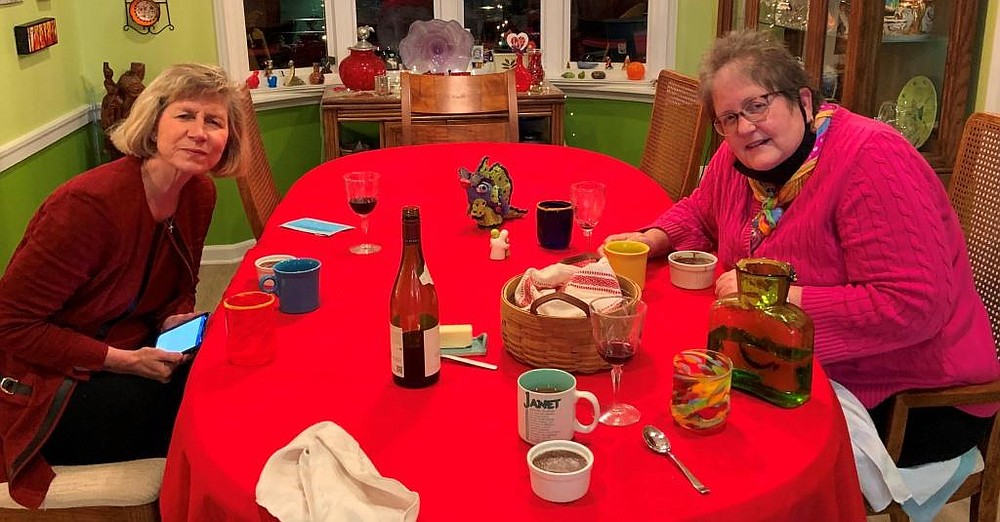 --now they are both a year older than me until April. I also participated in a planning session at the Garden at the Vines in person. 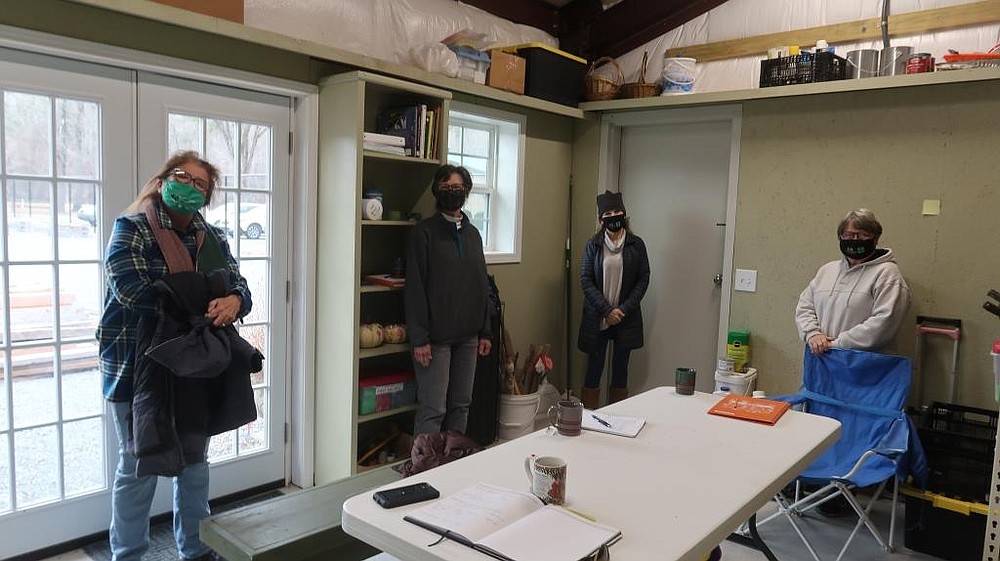 It was cold and windy, so we moved indoors--masked of course!

As cold as it is, gardens are still growing. I saw flowering quince, 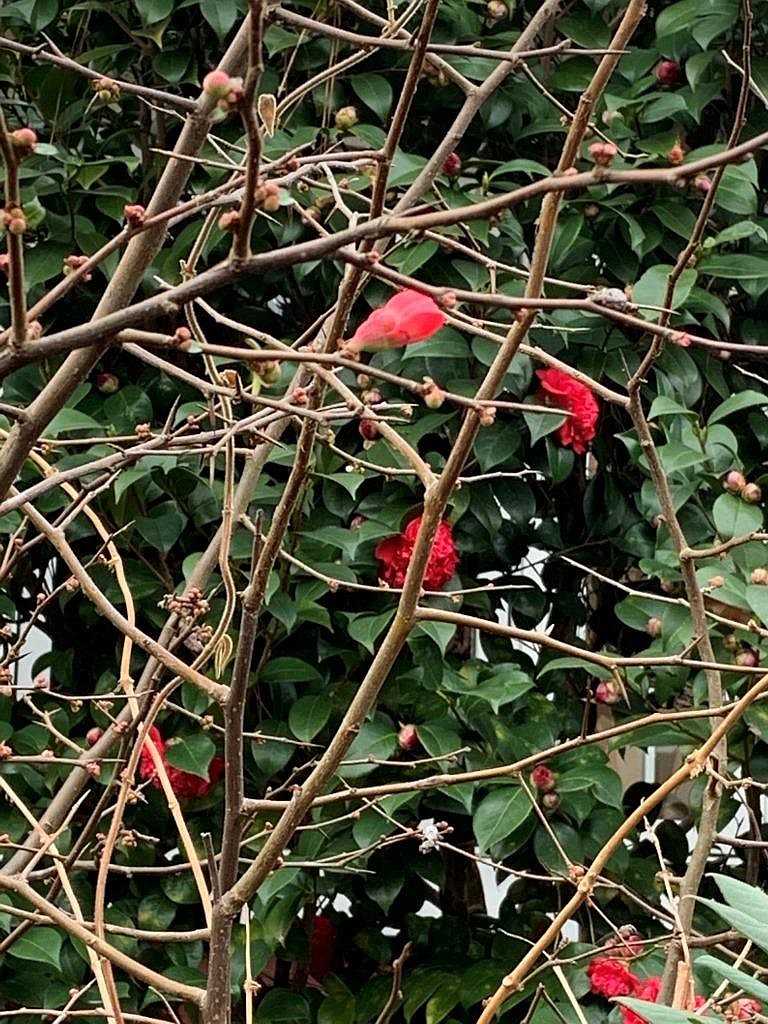 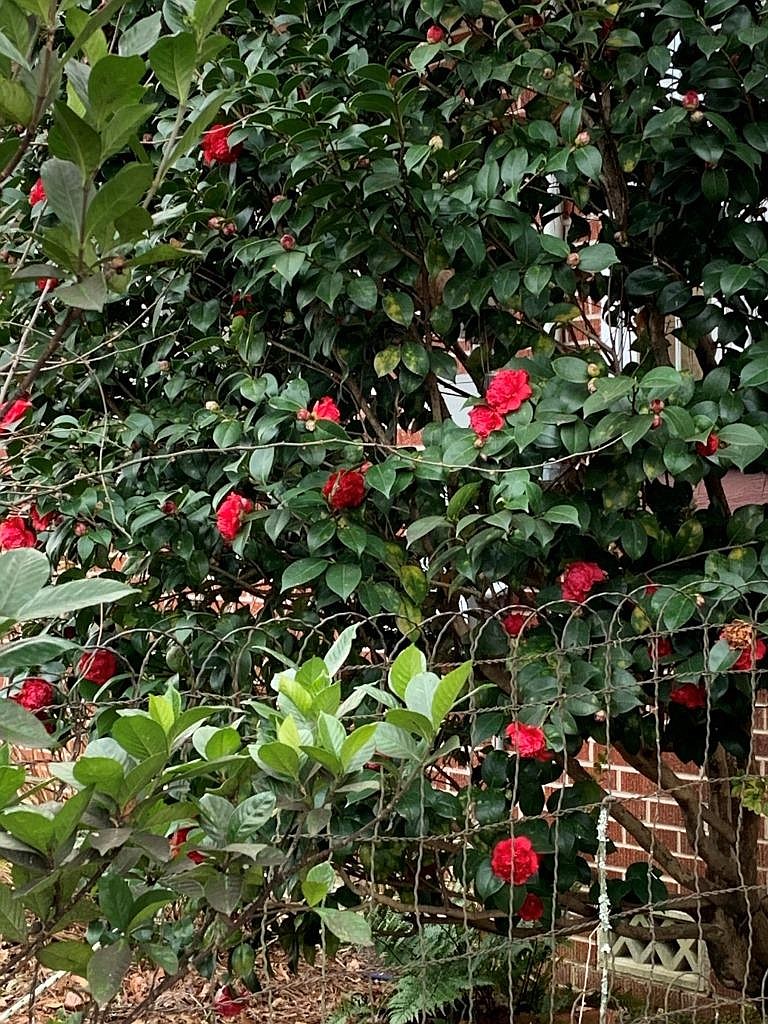 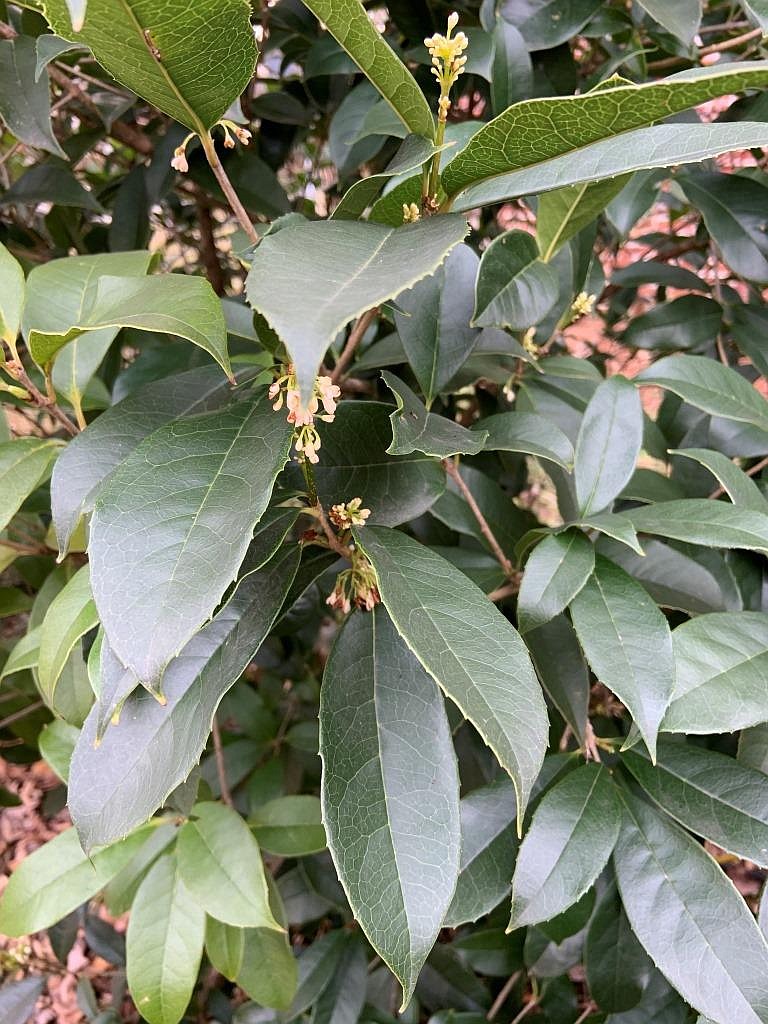 in bloom this week on our walks.

While I am seeing some people in person, the norm every week now is zoom meetings, some weeks more than others. This week was a busy zoom week. I always have Sunday School via zoom, but I also had several meetings via zoom this week, and a family reunion party with all my cousins celebrating a 59th wedding anniversary, 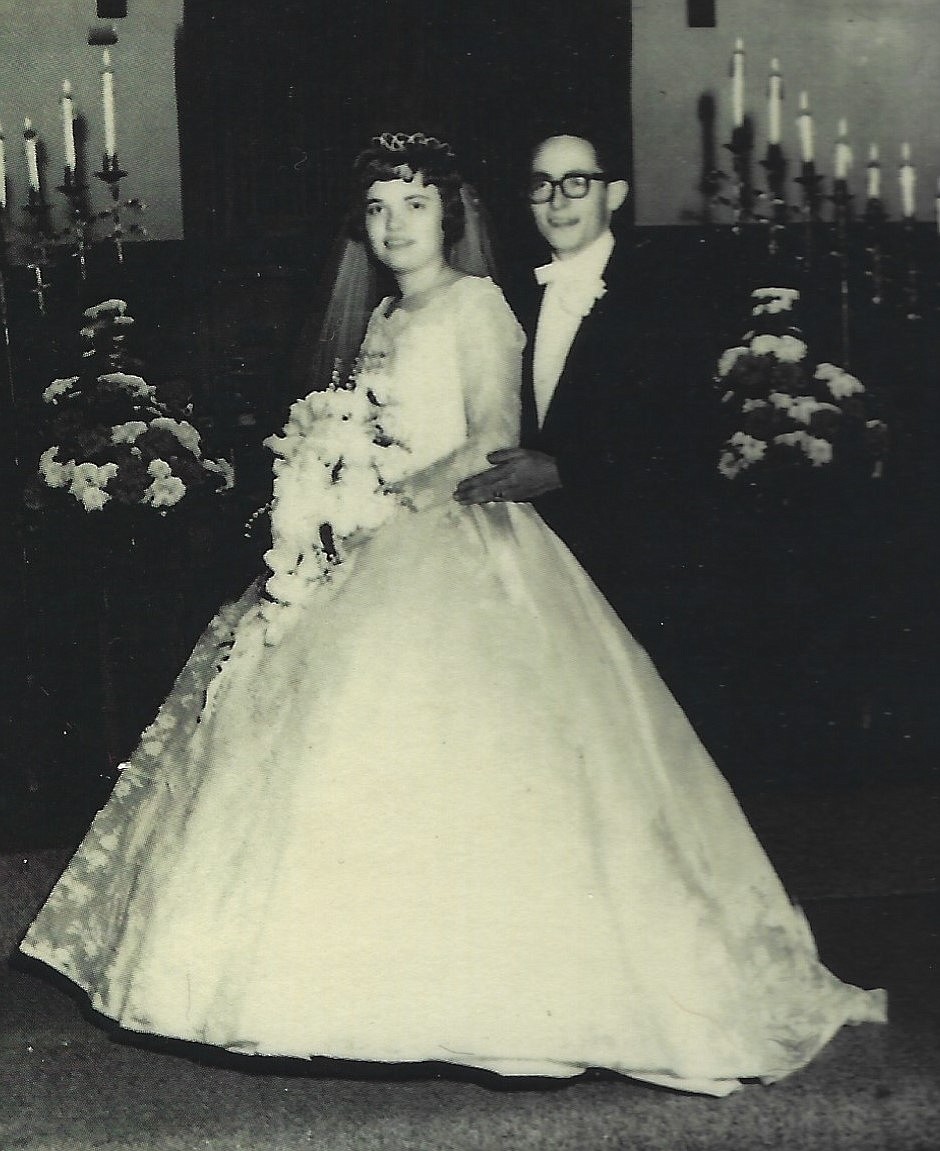 (which was loads of fun). I put together a powerpoint to celebrate, and it was so much fun going through old pictures. That can be time consuming to say the least!

To top it off, we also participated in a zoom trivia night. 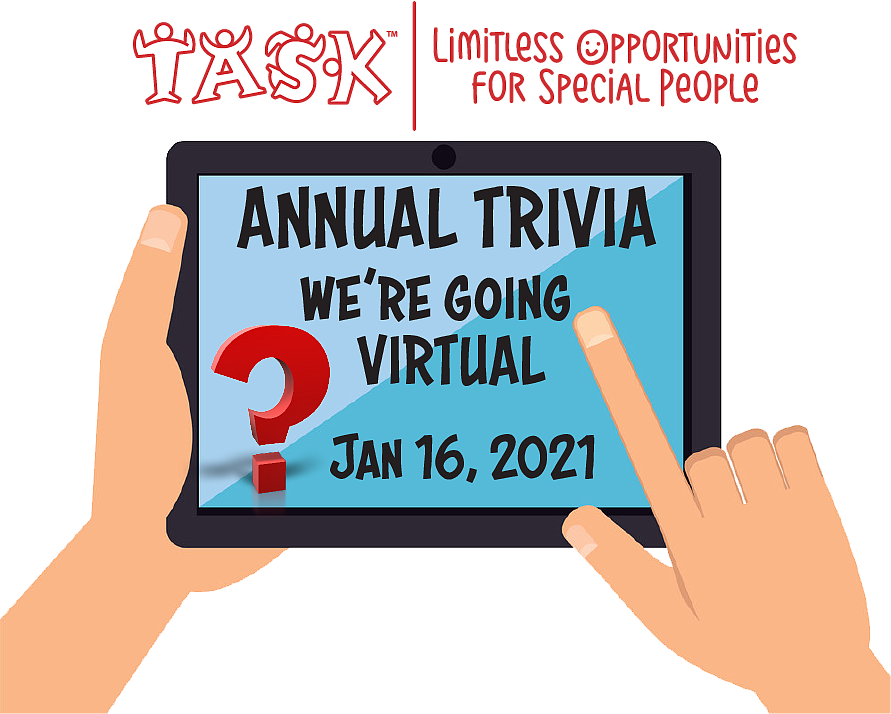 The Carson family did not do so well, but we had fun in the process. My cousin in St. Louis has been a part of TASK trivia every year. TASK is a school for people with special needs. They do great things. Since they couldn't do their annual trivia fund raiser in person this year, they did it via zoom, so people outside St. Louis could register. We did. You were supposed to have two devices, one for the game and one for the zoom live directions. Then you needed to log on by 6:30 to test things to be ready to go at 7. When it tried to start at 7, there were so many teams, it overloaded their zoom and they had to update and start over. That took an additional 45 minutes. What was surprising (and heartwarming) was that everyone waited and came back on, even though many of us had been ready for over an hour. There were no ugly comments or whining (well maybe some at our house privately!) but that just shows how much this school means to so many.

Once we got started it was great fun. We still had some technical difficulties--some with the program and some with our family! LOL. When we started, Clay was in charge of the game controls, and I had the zoom.

He had the game up on our big tv but still he and Katie couldn't see it well enough to read everything quickly, so I was reading out the questions and answers. It was all multiple choice. Everyone started calling out A, B, C or D. Clay and Katie not only don't have great vision, but both are hearing impaired--Clay with age, and Katie since birth. With that being the case, the letters B, C and D can be hard to differentiate. Kyle yelled D and Clay hit B. This happened several times. Kyle moved closer to Clay to help. Finally Clay got so stressed he passed over the controls to Kyle. Then came the music round. They played a song and you had to guess the singer. You had to hit the green volume button each time. Ours didn't work well. You got points for how quickly you answered if you answered correctly. We couldn't hear the song, so we had to guess blindly. Obviously, we didn't guess too correctly.

Then Katie took the controls. Once again, letter differentiation became an issue. So now, people started yelling Bravo, Delta or me--Boy, Cat, Dog! It was a hoot to be sure. The most difficult round for us came in the picture recognition. They put a black picture up and then started revealing parts of it until you could see enough to guess who it was. For Katie and Clay to see it well, they enlarged the screen, but then we couldn't see the choices. Again, you can imagine our scores. We ended up 70 out of 125! But it wasn't the winning or losing that mattered, we had fun playing a game and supporting a good cause and we laughed a lot along the way. We will have to practice both our knowledge and our computer skills for the next time!

I am already investigating other online gaming options! Stay tuned.