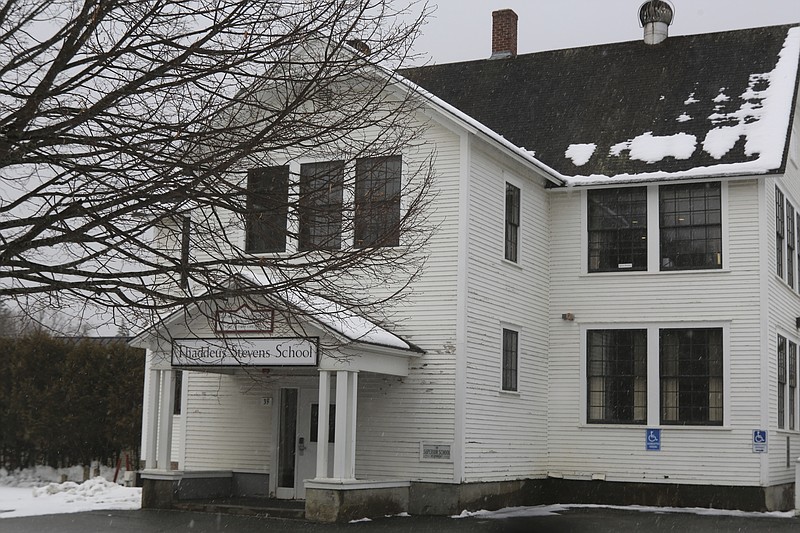 The independent Thaddeus Stevens School stands in Lyndon, Vt., on Sunday, Jan. 17, 2021. Four families, including one whose children attend the school, are suing Vermont over a voucher program that allows students in communities that don't have schools or are not part of supervisory unions to attend schools of their choice, including approved private institutions, with the towns paying the tuition. (AP Photo/Lisa Rathke)

Vermont is facing at least its second lawsuit in four months over a voucher program that allows students in communities that don't have schools or are not part of supervisory unions to attend schools of their choice, including approved private institutions.

The Vermont system in which certain towns pay tuition for students to attend other schools is unconstitutional because it's not available to all students in the state, according to the Liberty Justice Center, a Chicago-based national nonprofit law firm that fights for school choice.

If the lawsuit succeeds, officials at the nonprofit say they will file legal challenges in other states with similar school choice programs. But critics say the suit is a veiled attempt to get a case to the U.S. Supreme Court, where conservative judges hold six of nine seats, to get more public funding into private education, including religious schools.

The Vermont suit comes six months after a divided Supreme Court ruled in a Montana case that states can't cut religious schools out of programs that send public money to private education. Following that decision, three Vermont families filed a lawsuit in September in federal court, saying that denying them the state tuition benefit to send their children to religious schools is unconstitutional.

A similar lawsuit challenging Maine's exclusion of religious schools from a high school tuition voucher program was denied by the 1st U.S. Circuit Court of Appeals, and the parents challenging the law and their attorneys have vowed to appeal the decision to the Supreme Court. Another lawsuit was filed in New Hampshire.

Maine and New Hampshire have similar programs for students who live in communities without schools to attend public or nonreligious private schools of their choice.

In light of the Supreme Court decision in the Montana case, the federal appeals court granted an injunction Friday to stop Vermont from excluding a high school student who attends a religious school from taking college classes under the state's dual enrollment program.

In the latest suit in Vermont, lawyers for the four families suing the state and their school districts argue that Vermont's town tuition system violates the Vermont constitution that "obligates the state to provide every school-age child in Vermont an equal educational opportunity" and prohibits the state from adopting policies that deprive children of that.

"The town tuitioning program is an exceptional benefit to families but it is fundamentally unfair to only offer it to some families and not to all" Vermonters, said Brian Kelsey, senior attorney at the Liberty Justice Center. "The families that we represent are struggling to pay for private school tuition and they have a serious need to benefit from the town tuitioning system like parents in the state. "

Randi Weingarten, president of the American Federation of Teachers, said the latest Vermont lawsuit is a "cynical attempt" to use the Montana case "as a tool to siphon even more public money into private hands."

"It's a Trojan Horse designed not to help parents or provide equal access to education, but to set a damaging precedent. It's about politics, not education -- and that is why we are confident it will fail on the merits," she said in a statement. 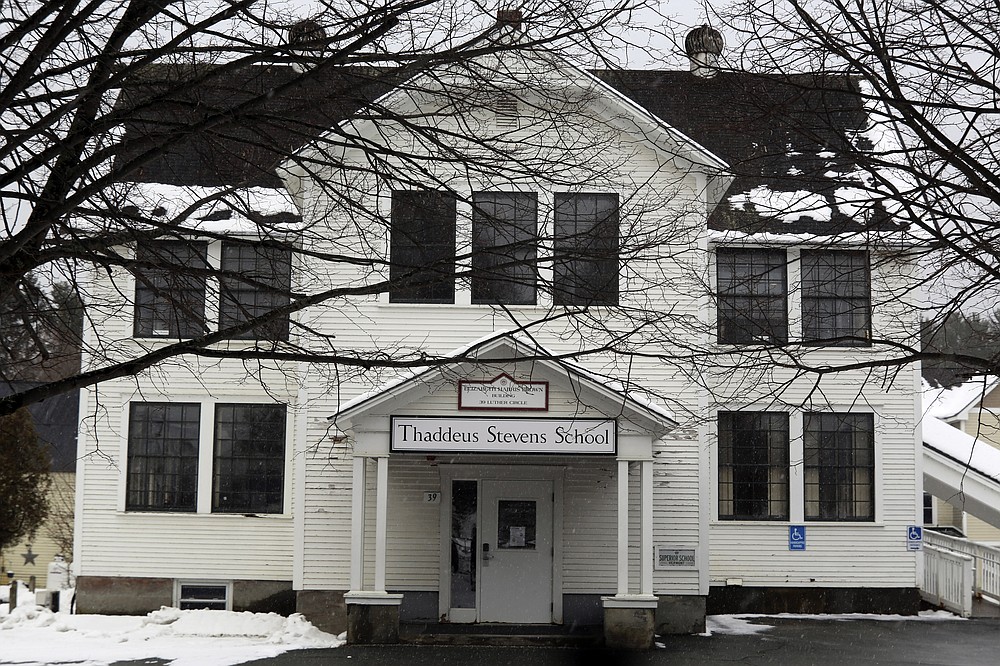 This Jan. 17, 2021 photo shows the independent Thaddeus Stevens School in Lyndon, Vt. Four families, including one whose children attend the school, are suing Vermont over a voucher program that allows students in communities that don't have schools or are not part of supervisory unions to attend schools of their choice, including approved private institutions, with the towns paying the tuition. (AP Photo/Lisa Rathke)
ADVERTISEMENT