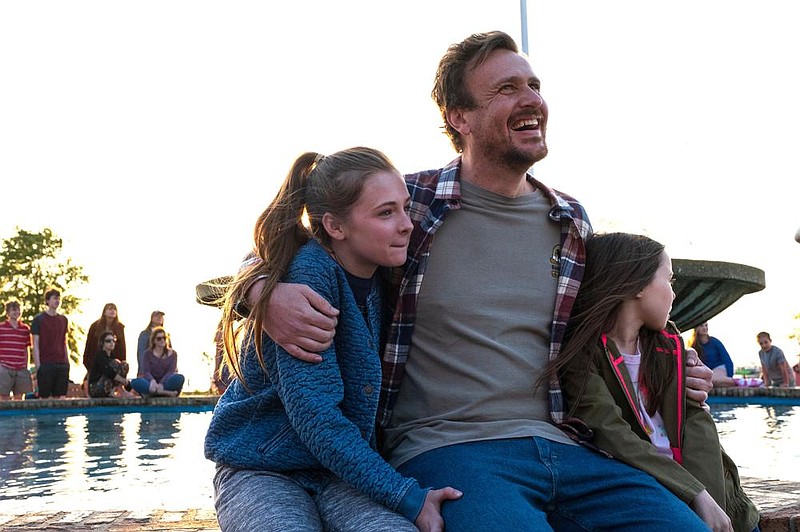 Gabriela Cowperthwaite first came to public attention in 2013 as the director of the documentary "Blackfish" about an orca -- a killer whale -- that had caused the deaths of three people while in captivity. It was a gripping film that changed the way many people thought about performing animals, a rare film that actually made a difference.

In 2017, Cowperthwaite made her first feature film "Morgan Leavey," which was loosely based on a real-life story about a young woman who found some direction in her life after joining the U.S. Marine Corps and bonding with a bomb-sniffing dog. That movie didn't make much of an impression although I liked it. I wrote: "While there's plenty of Hollywood airbrushing around the edges, this movie feels honest."

"Our Friend" is Cowperthwaite's second feature, also loosely based on a real-life story. But I didn't like it. There's plenty of Hollywood airbrushing here and it feels dishonest.

Your mileage might vary; some people love tearjerkers. "Love Story" has a durable plot, and the movies often feature brave young men and women dying photogenically on screen. It's a genre, and part of what might make a given film interesting is how it plays with and/or subverts the conventions of the genre.

But "Our Friend" is based on an article that ran in Esquire in 2015. It was written by Matthew Teague about the stomach cancer death of his 34-year-old wife, and it will devastate you.

Teague's story is honest, and hard to read.

"Our Friend" is not hard to watch, though it might be hard to follow. It feels padded, and tricked up in ways designed to make it seem deeper and more poignant. The chronology is choppy and pieced together seemingly at random, jumping back and forth over a 14-year period.

It begins with a tough scene, with Matt (Casey Affleck) and Nicole (Dakota Johnson) trying to decide how they should tell their children that their mother has terminal cancer. But that's about the last moment that feels tethered to any sort of tough reality -- most of the movie feels as slight and pretty as a butterfly wing.

Like the article it's based on, it tells the story of the couple's friendship with Dane (Jason Segel), who in the film is depicted as a sweet, somewhat oafish man-child (in reality he stalled his career and moved away from his girlfriend) to move in with the couple and help ease Nicole through to the end. He sounds like a remarkable guy, and Segel plays him stoically, admitting less comedy than you might imagine, which makes him seem both a mensch and a little boring, though he experiences depressive episodes where he disappears for weeks at a time.

As far as the script allows them to go, Johnson and Affleck are fine in their roles. We might have expected as much; the only real surprise is why they accepted them in the first place. Maybe it was on the strength of Teague's article. If so, screenwriter Brad Ingelsby and Cowperthwaite might have let down not only Teague -- whose story serves as a bitter repudiation of all those sanitized romances in which someone dies young -- but their cast.

Affleck has a few affecting moments, and Johnson tries her best, but when her Nicole looks in the mirror and tells her husband that she's "ugly," it's simply a lie. She's Dakota Johnson, luminous beneath her pixie cut. She's not dying, she's playing at dying, and while in another context that might not matter so much because that is what actors do, in this particular instance her vibrancy is dishonoring the intention of the source material.

It is curious how a filmmaker can make a film so powerful and fraught as "Blackfish" and a few years later make something so odd and wrong as this. Matthew Teague wanted us to know that death is horrible, unforgiving and brutal and not at all like it is in the movies. 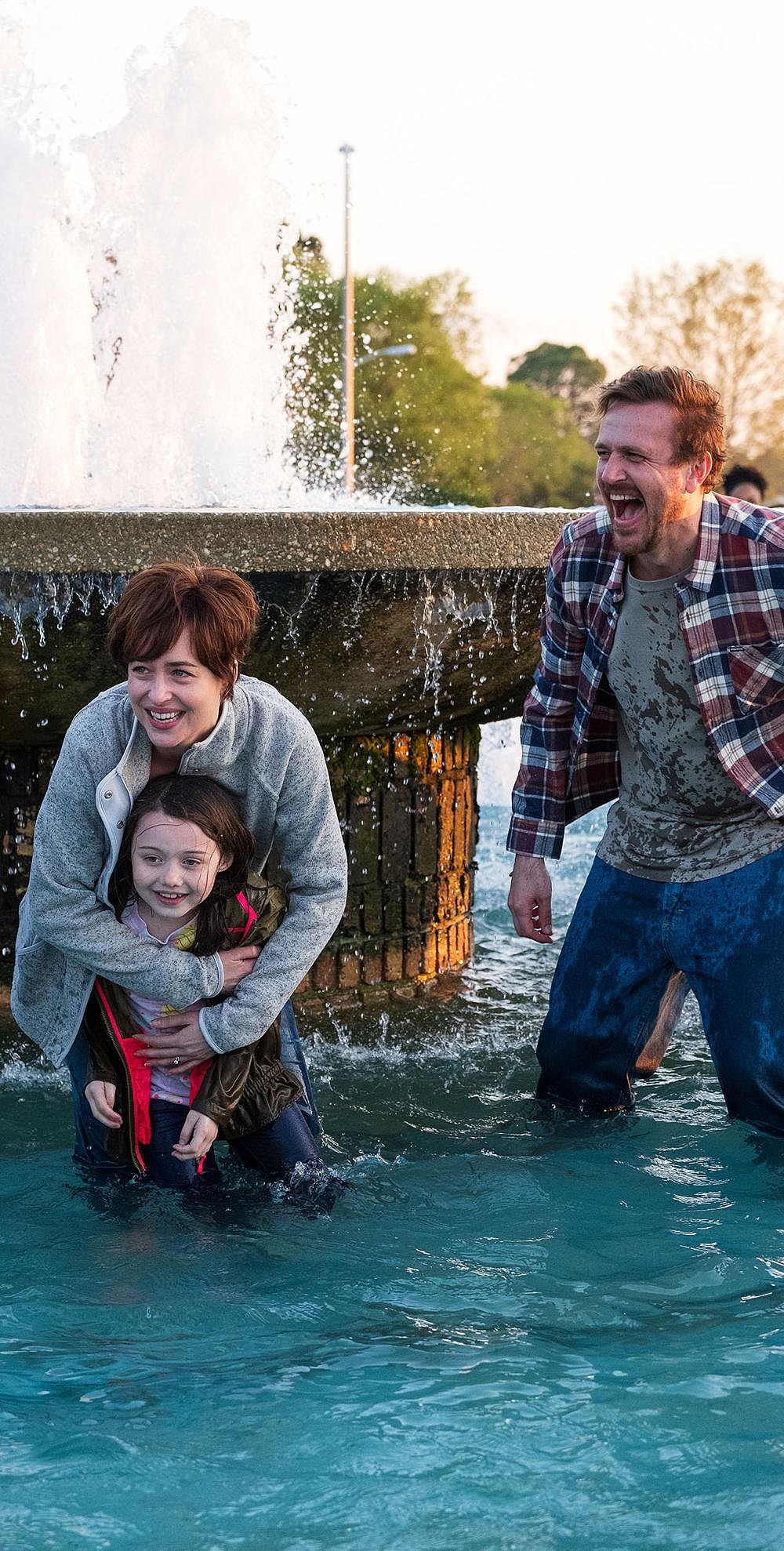 Tragedy strikes a young family when Nicole Teague (Dakota Johnson), mother to Evie (Violent McGraw) and good friend to Dan (Jason Segel) is diagnosed with stomach cancer in the based-on-a-true-story “Our Friend.”
ADVERTISEMENT