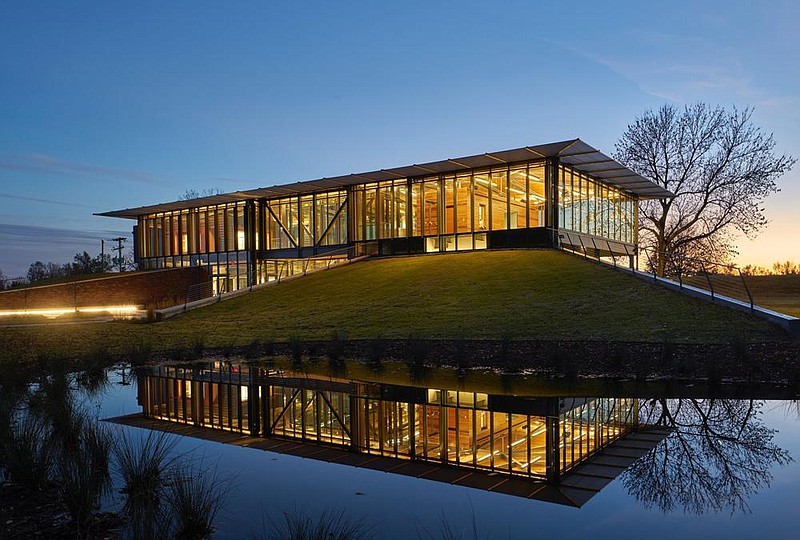 Jacksonport State Park Visitor Center represents the divided North and South under one roof connected by a bridge — a symbol of reunification. (Special to the Democrat-Gazette/Preserve Arkansas)

Preserve Arkansas, the only statewide, nonprofit advocate for the preservation of Arkansas' historic and cultural resources, selected Main Street Arkansas for the honor. The event was streamed due to the covid-19 pandemic.

Since its founding in 1984, Arkansas' Main Street programs have provided support for businesses -- attracting more than $573 million in public and private investment, creating 7,987 net new jobs and more than 1,483 net new businesses, according to Preserve Arkansas.

"This year, Main Street Arkansas is being honored for its role in providing additional grant monies and support to local Main Street programs throughout the state during the pandemic, helping to save local businesses and keep our historic downtowns vibrant," Preserve Arkansas Executive Director Rachel Patton says.

Also during the ceremony, 15 other preservation projects were recognized. They are:

Excellence in Heritage Preservation: Drew Calhoun of Corning. Calhoun became interested in local history at the age of 14 when he discovered his ancestor was a pioneer Baptist preacher in Clay and Randolph counties. That interest inspired him to create the Corning Beautification Committee. As a student at Arkansas State University, he wrote a paper on the history of Corning from 1873 through the 1940s. He also spearheaded an effort to get downtown Corning listed on the National Register of Historic Places, and did many other things.

Excellence in Preservation through Rehabilitation: The El Dorado Apartments. Constructed in 1926, the El Dorado Apartments are an example of what popped up in the town following the discovery of oil in 1921. Recognizing that oilmen were transient, the Smith Real Estate Co. built an upscale apartment building. At the time, the El Dorado Daily News said it provided "ultra-modern luxurious accommodations" that included maid and janitor services, and ice delivery. The apartments were rehabilitated with the help of federal and state tax credits.

Excellence in Preservation through Restoration: Cane Hill Presbyterian Church. Built in 1891, the church is the Washington County community's last functioning house of worship. Over the years, the church had been modified, and the work changed its look; the bell tower and parts of the foundation needed repair. Using a grant from the Arkansas Historic Preservation program, along with donations, a project restored the church to its former glory. It continues to serve the Cane Hill Presbyterian congregation and is a venue for the Historic Cane Hill Foundation.

Outstanding Achievement in Preservation Education -- Print Media: Hillcrest Residents Association for its historic neighborhood design handbook. After the modification and destruction of many properties, the association focused on educating residents on the importance of retaining historic buildings and promoting development that ties in with the community. A comic book, designed to make historic preservation easy to understand, was delivered to every household in Hillcrest.

Outstanding Achievement in Preservation Education -- Digital Media: Main Street Siloam Springs for its "Downtown Then and Now -- Historic Building Registry." The project created an online directory of historic downtown buildings including historic and current photos, a brief history of each property and information for owners and potential investors.

Outstanding Achievement in Preservation Advocacy: Hillcrest Residents Association for its design overlay district campaign. Since 2018, the group has worked to preserve the character of the neighborhood in terms of diversity, economic vitality, accessibility and architectural character. The group's recommendations include limits on the size and scale of structures, incentives to renovate rather than demolish and making sure the neighborhood is pedestrian-friendly.

Ned Shank Award for Outstanding Preservation Publication: "Historic Preservation: Boyhood Home of Levon Helm" by Dr. Ann Ballard Bryan, published in the National Journal of Family and Consumer Sciences. Bryan is an instructor at the University of Central Arkansas in Conway. Her article was based on a project by her interior design students on the Marvell boyhood home of the musician. Ned Shank was a writer and preservationist at Eureka Springs.

Excellence in Personal Projects: Boyce and Pat Dixon for their rehabilitation of the Gordon-Van Tine Kit Home in Walnut Ridge. The Dixons bought the 1926-era house in 2019. Popular in the early part of the 20th century, kit houses could be ordered with various plans and materials. This house had deteriorated in recent years, and the Dixons put time, money and sweat equity into rehabilitating it.

Outstanding Preservation Reporting in the Media: Cary Jenkins, a staff writer and photographer at the Arkansas Democrat-Gazette. Jenkins wrote and photographed a seven-part series on Arkansas' most endangered places for the newspaper. She traveled to each site, photographed each property and interviewed stakeholders. Her work was featured in the newspaper's Style section and showcased unique or unusual architecture of the buildings.

Outstanding New Construction in a Historic Setting: Jacksonport State Park Visitor Center. In northeastern Arkansas at the union of the White and Black rivers, Jacksonport was a thriving 1800s port town, a strategic Civil War stronghold and the site of the Confederacy's surrender of Arkansas. The new visitor's center represents the divided North and South under one roof connected by a bridge -- a symbol of reunification.

Outstanding Work by a Craftsperson: Nathanael DeVries of Jacksonville. At 16, DeVries was intrigued by log frame construction techniques. He worked with a carpentry expert to cut log timbers in the forest, transport them and prepare them using hand tools. He also learned basic blacksmith skills and used them to duplicate nails, hinges and other hardware.

Outstanding Achievement in Adaptive Reuse: Polk Stanley Wilcox Architects for their work on the Historic Winchester Auto Building in Little Rock. The building was constructed in 1947 and originally housed an auto store. The architect firm rehabilitated the structure into an open studio office that now serves as its headquarters.

CORRECTION: Outstanding Achievement in Adaptive Reuse, presented Jan. 22 by Preserve Arkansas, was omitted from an earlier version of this story. Polk Stanley Wilcox Architects won the award for their work on the Historic Winchester Auto Building in Little Rock. 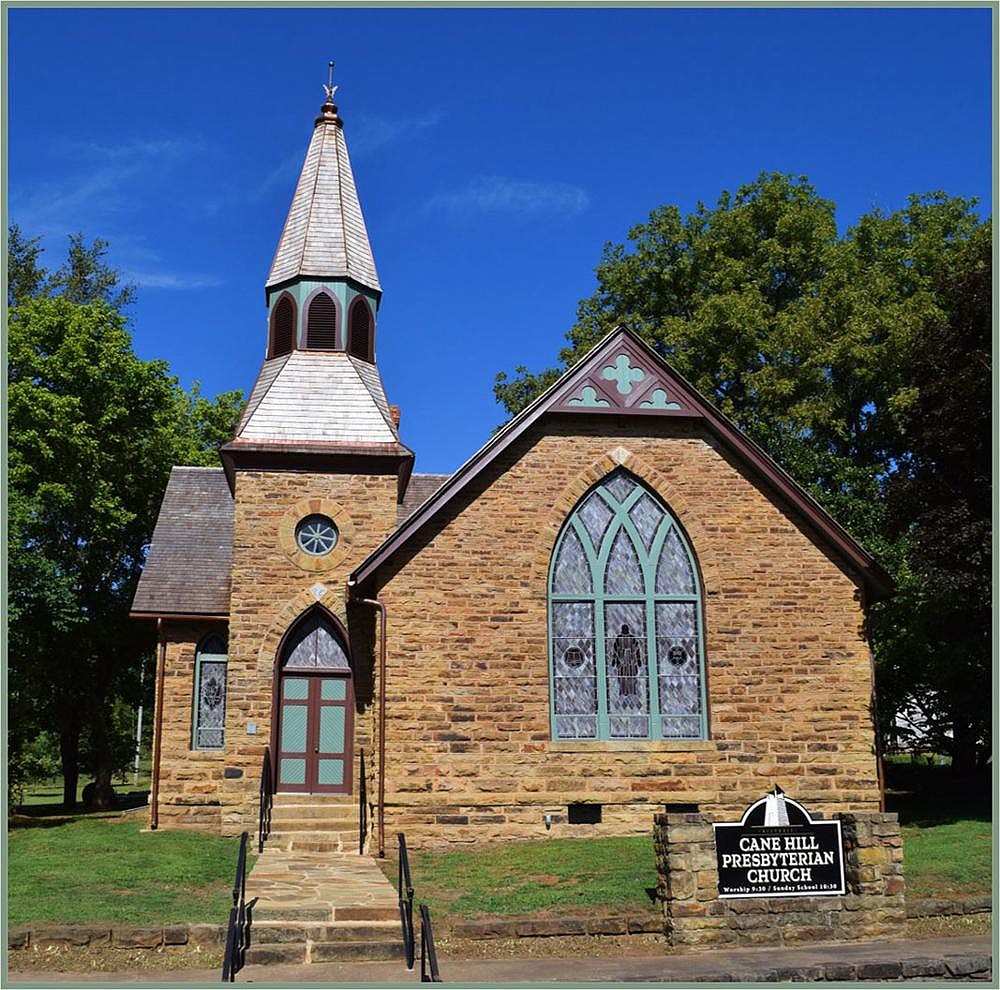 The El Dorado Apartments, constructed in 1926, were rehabilitated with the help of federal and state tax credits. (Special to the Democrat-Gazette/Preserve Arkansas) 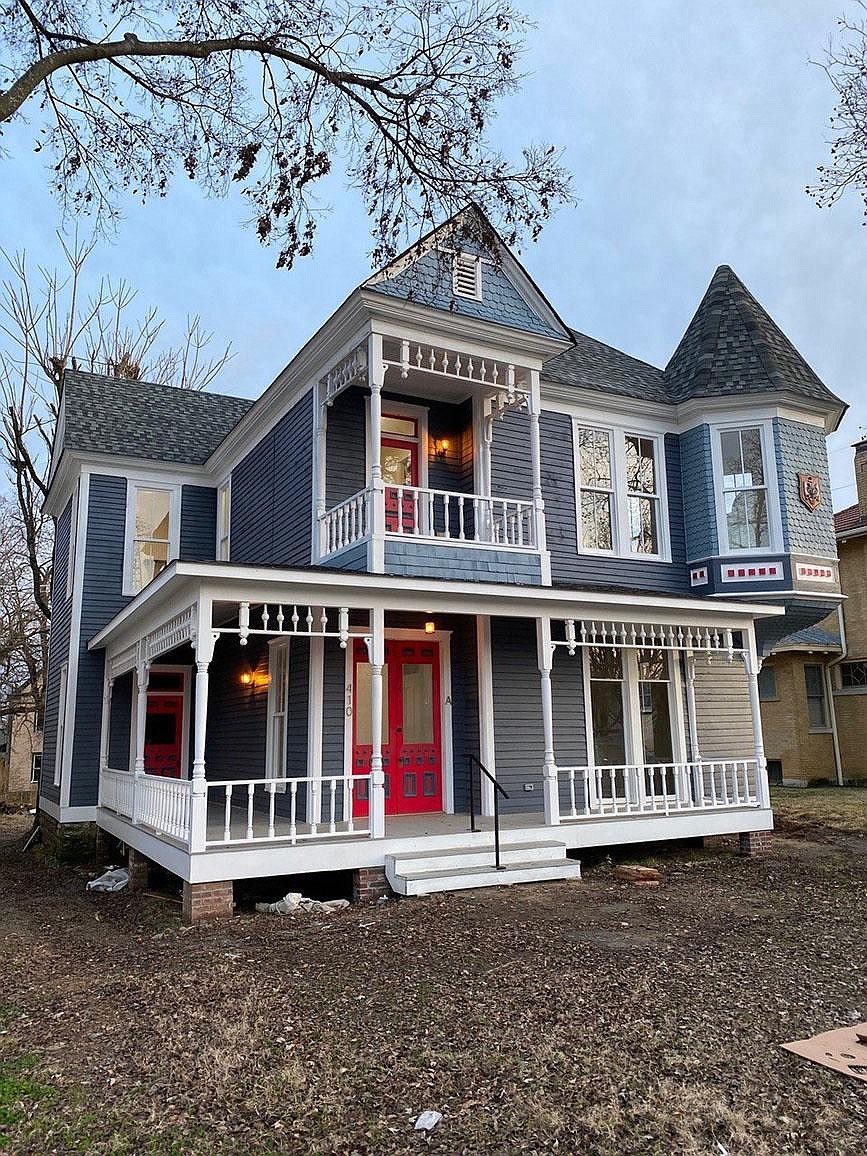 This home in the Belle Grove Historic District is one of several renovated or constructed by Justin Skinner of Fort Smith. (Special to the Democrat-Gazette/Preserve Arkansas) 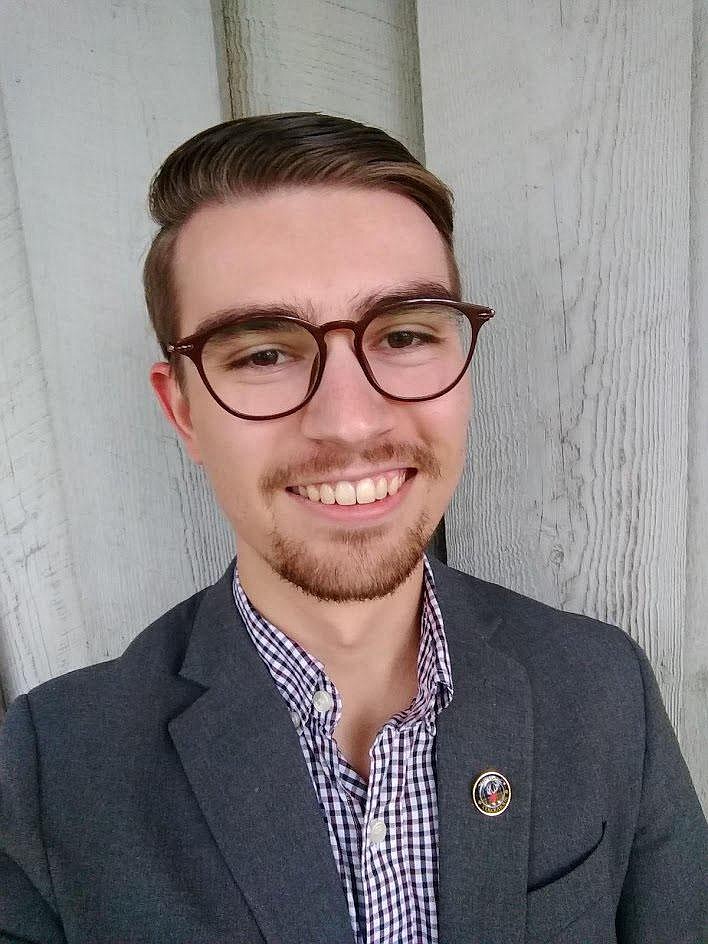 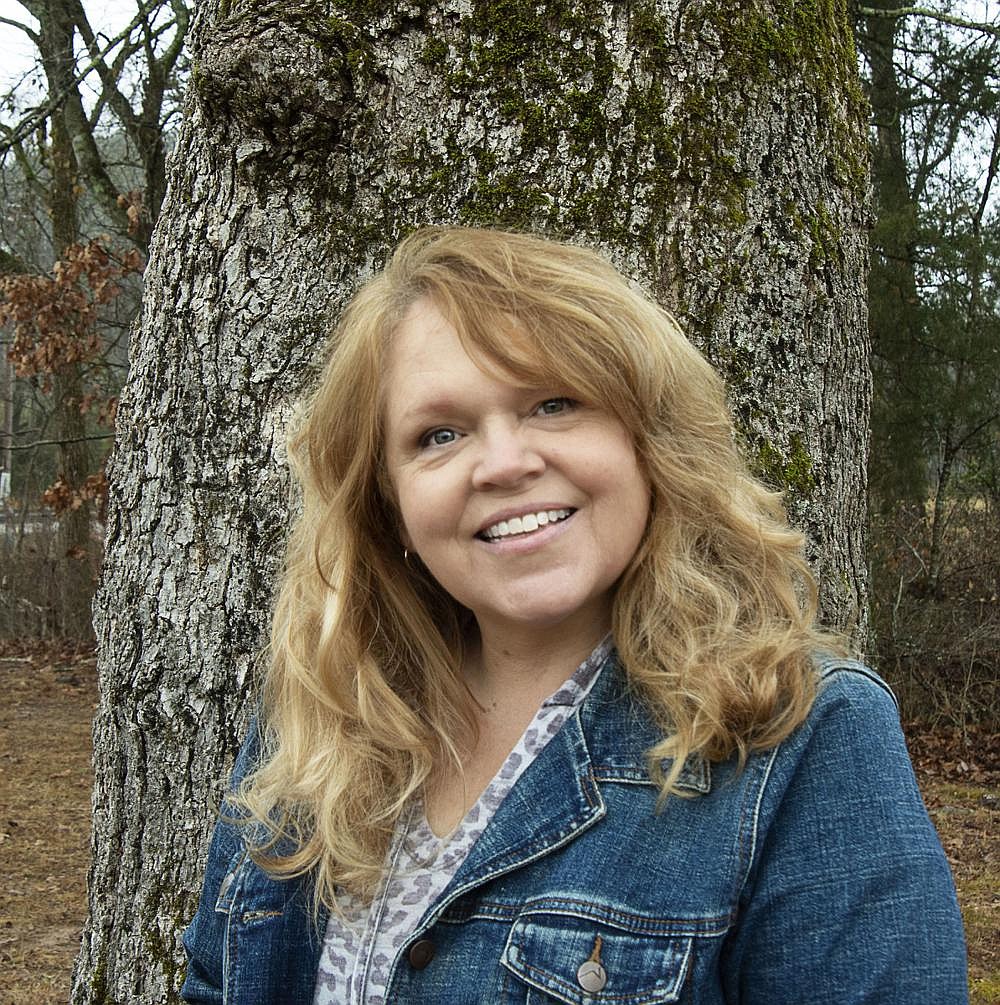