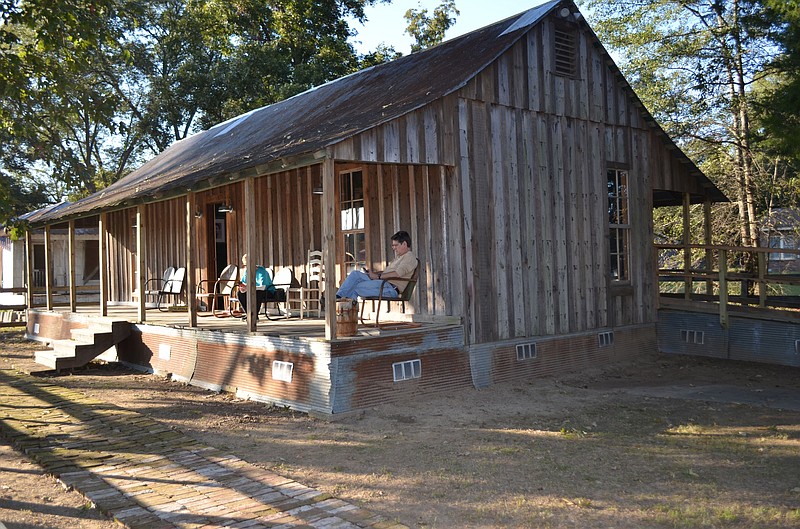 Levon Helm's childhood home now part of a memorial museum in his honor at the corner of Carruth and Elm streets in downtown Marvell. (Special to The Commercial)

Mark Lavon "Levon" Helm was born in Turkey Scratch on May 26, 1940. From that tiny Southeast Arkansas burg, he went on to worldwide fame with his rock group The Band.

The backing quintet known as the Hawks caught the attention of acoustic folk musician Bob Dylan. He hired them in '66 as his touring band upon deciding to forsake folk in pursuit of broader horizons as an electrified rock 'n' roller.

Following Dylan's severe motorcycle crash in '67, he moved the group into a pink, split-level house in Woodstock, N.Y. During his recuperation, they worked up and recorded songs for his "John Wesley Harding" record.

During that period, Dylan helped the group write and record their debut Capital Records L.P., which was released to critical acclaim in 1968 as "Music From Big Pink." For their first album, the four Canadians and one Arkansan adopted the name Dylan often used to refer to them, The Band.

Despite such notoriety, Helm never forgot his Phillips County roots. He knew as early as age six he wanted to become a professional musician, taking up guitar by the time he was eight. He credited his love of performing from early exposure to local blues great Sonny Boy Williamson and his drummer James "Peck" Curtis.

Coming to town with his family on Saturdays, Helm would slip away to Helena's KFFA radio studio, watching the live King Biscuit Time broadcast through a plate glass window.

The sharecropper house in Turkey Scratch where Helm spent his youth sat among a row of identical shotgun shacks by the side of a dusty road surrounded by cotton fields. That humble frame structure, accompanied by a sister shack, has now been relocated to downtown Marvell, population 1,395, where they sit together on the shady street corner of Carruth and Elm across from the city's water tower as part of The Levon Helm Memorial Park.

In a much-deserved act of reverence, Helm's home has also been added to the Arkansas Register of Historic Places.

A bronze bust of Helm is on display in his childhood abode. Little Rock-based sculptor Kevin Kresse shared his process in developing the tribute to Helm.

"Levon needed to be presented in a singing position," Kresse said. "I was afraid it would look like he was grimacing until I added the microphone. That touch made the singing look more natural. I played with the clay model for a while until his daughter, Amy Helm, came by the house. Her kids were playing with mine upstairs. When her older son popped in my studio, he stopped cold and exclaimed, 'Poppa!' in reference to the clay model I was working on. That's when we knew we had it."

Meanwhile, The Band's popular hit song "The Weight" off "Music From Big Pink" album was actually included in Dylan's recent $400 million deal with Universal for his entire song catalog. Dylan's publishing company Dwarf Music signed a typical publisher-songwriter contract in 1967 for the rights to all the songs on their debut album. 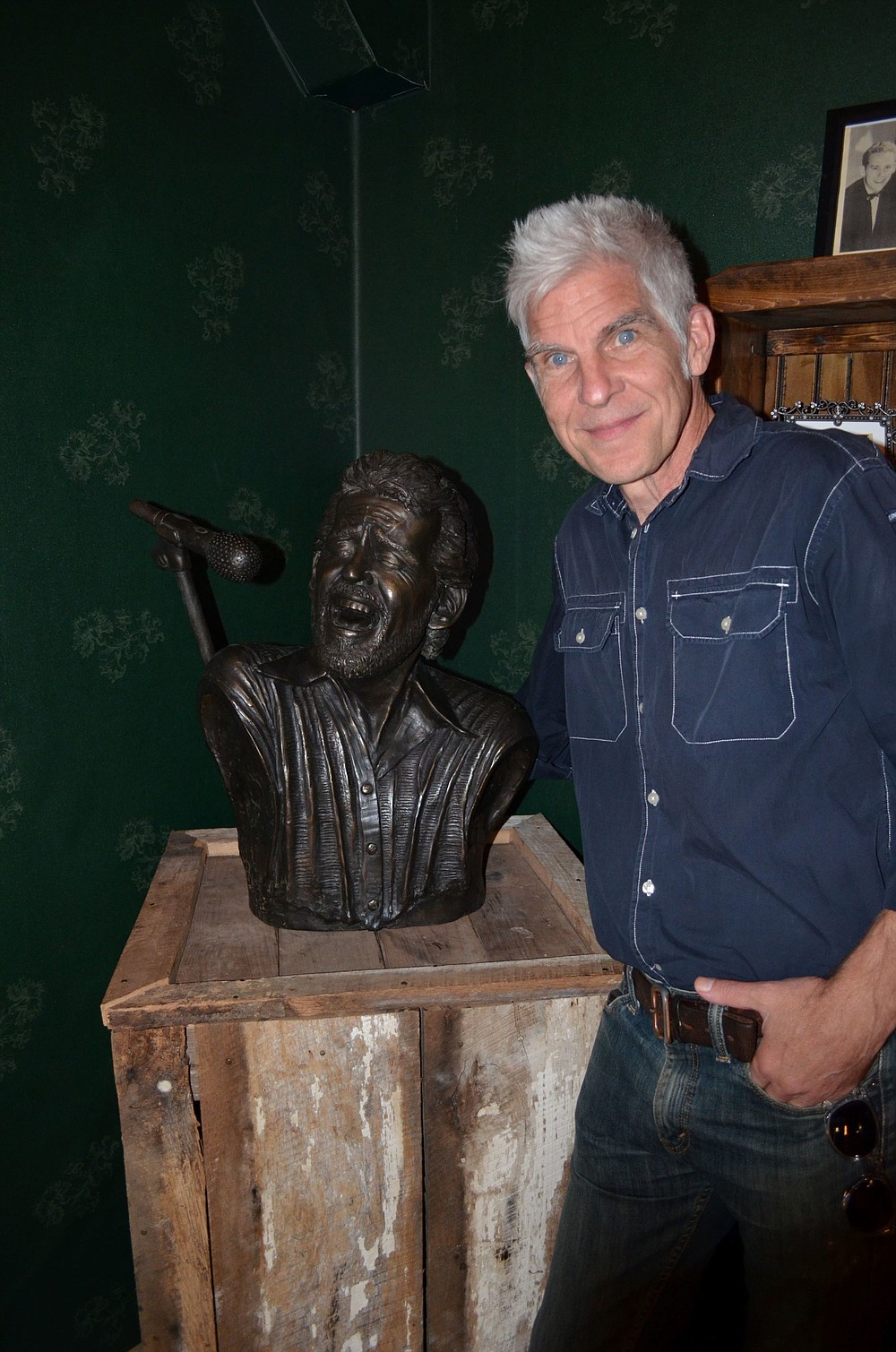