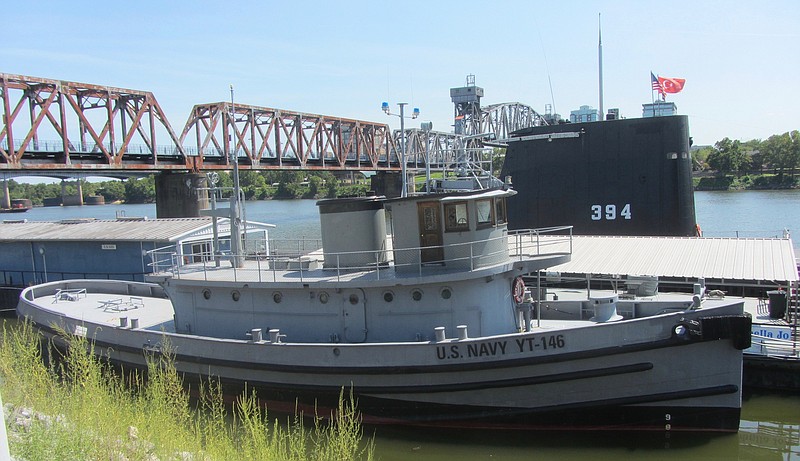 The tug USS Hoga, survivor of the 1941 Pearl Harbor attack, is moored on the Arkansas River in North Little Rock. (Special to the Democrat-Gazette/Marcia Schnedler)

It's an honor for a property to be listed on the National Register of Historic Places. But you may wonder how big a deal this is, given the fact that Arkansas has some 2,600 such honorees. More than 150 times as exclusive is National Historic Landmark status, awarded to only 17 entities in the Natural State.

The ultra-elite "landmark" designation may seem arbitrary or idiosyncratic in some cases. A variety of the Arkansas sites on the voluminous National Register of Historic Places rolls would seem as deserving (or more so) of the highly rarefied stature.

But the U.S. government can work in mysterious ways. And the National Park Service has the final word on naming National Historic Landmarks. Criteria include "sites where events of national historic significance occurred, places where prominent people lived or worked, icons of ideals that shaped the nation, outstanding examples of design or construction, places characterizing a way of life, or archaeological sites able to yield information."

For road trippers keen on exploring the past, here are Arkansas' 17 federally vaunted National Historic Landmarks:

◼️ Arkansas Post National Memorial, near Gillett. In 1686, this was the first semi-permanent European settlement in the Lower Mississippi Valley. It was also the first territorial capital of Arkansas in 1819-1821. 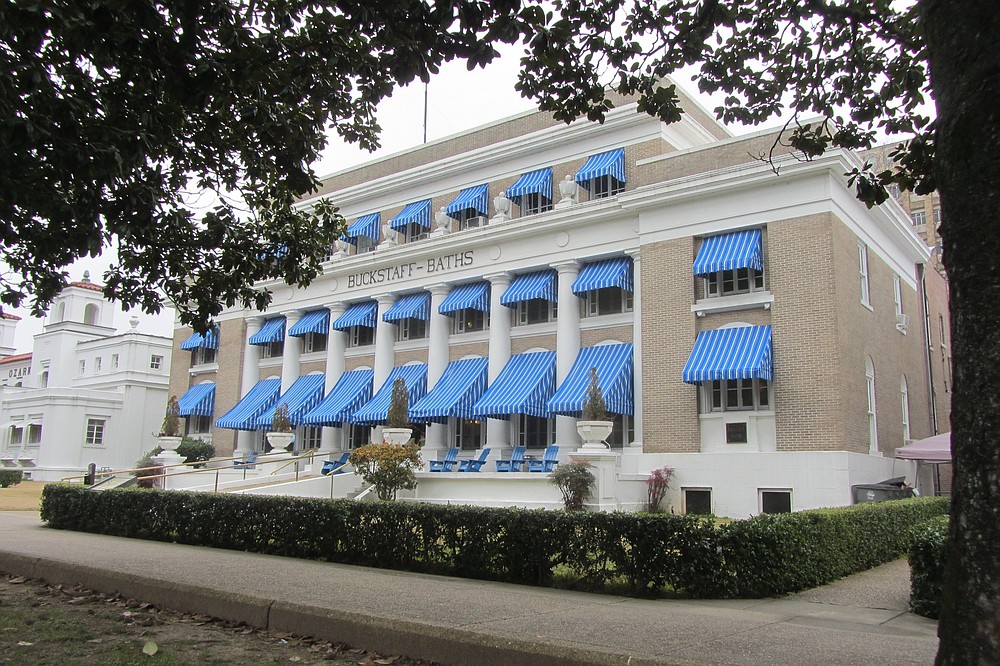 On Bathhouse Row in Hot Springs, the Buckstaff has been operating continuously since 1912. (Special to the Democrat-Gazette/Marcia Schnedler)

◼️ Bathhouse Row, Hot Springs. The largest collection of vintage bathhouses in the United States is also the only federally run spa.

◼️ Centennial Baptist Church, Helena-West Helena. Built in 1905, this Gothic Revival edifice that served as unofficial headquarters for the National Baptist Convention is much in need of restoration.

◼️ Daisy Bates House. Little Rock. A marker designates the bungalow that was home to the indomitable leader of the successful effort to desegregate Little Rock Central High School in 1957.

◼️ Eaker Site, near Blytheville. This prehistoric location is marked by evidence of Nodena populations along with Quapaw occupation.

◼️ Joseph Taylor Robinson House, Little Rock. Built on South Broadway in 1904, it was home to the Arkansas governor and U.S. senator between 1930 and 1937.

◼️ Little Rock Central High School. Across the street from the famous high school, a National Park Service museum gives a detailed and dramatic account of the struggle over allowing Black students to attend classes with whites.

◼️ Louisiana Purchase Land Survey starting point, at the junction of Lee, Phillips and Monroe counties. The site consists of a monument in a swamp marking the point from which the vast territory bought in the Louisiana Purchase of 1803 was later surveyed. 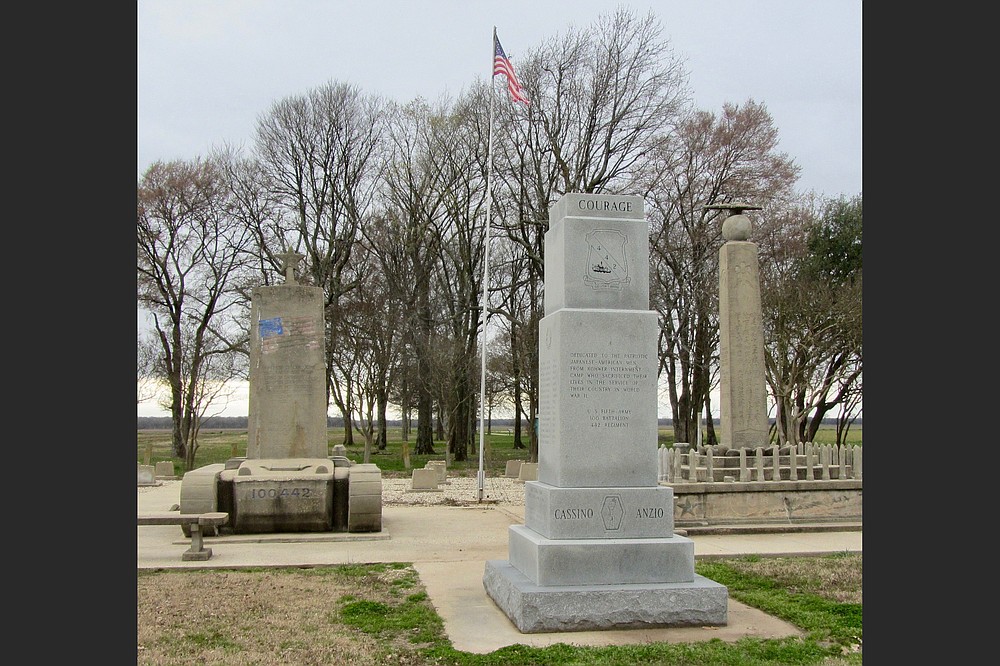 ◼️ Rohwer Relocation Center Memorial Cemetery, Desha County. Along with scantier remains at Jerome, this was the location of a World War II Japanese-American internment camp.

More information about National Historic Landmarks in Arkansas and elsewhere is available by visiting nps.gov.