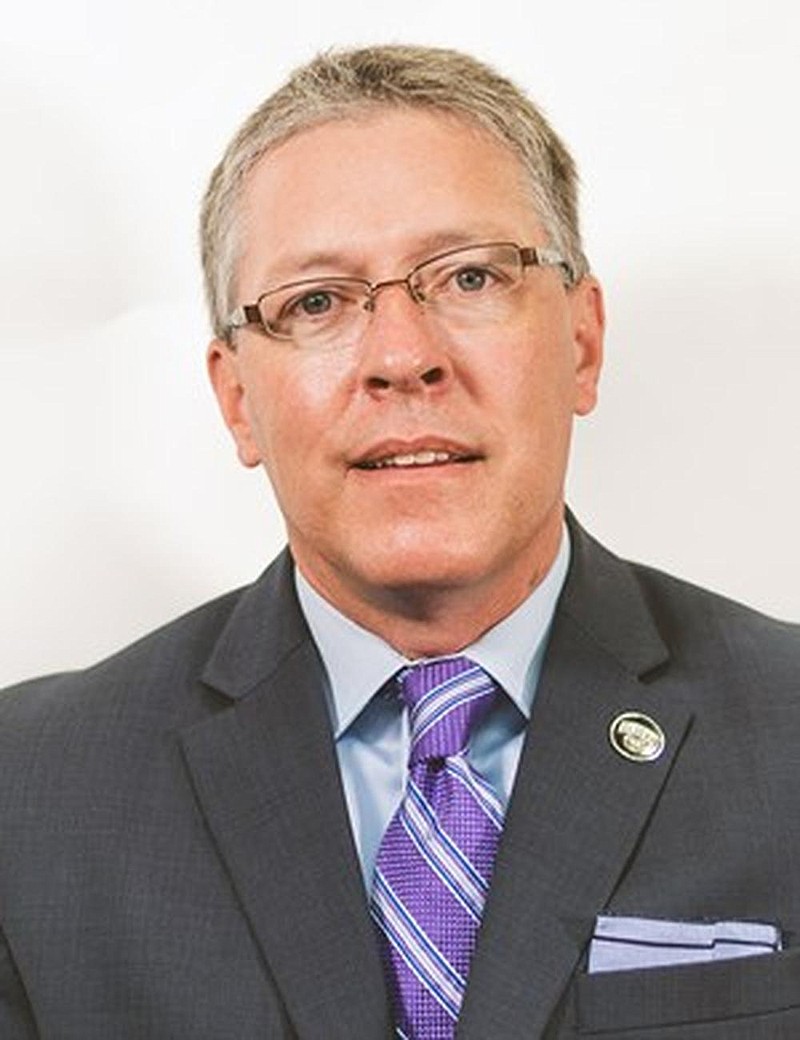 The Atlantic Sun never has called itself a football conference during its 42-year existence.

But thanks to three additions that became official Friday, it hopes to become a premier conference among the 14 FCS football-playing leagues.

The University of Central Arkansas, along with Eastern Kentucky and Jacksonville State, formally have joined the Atlantic Sun Conference. UCA will depart the Southland Conference and become a full A-Sun member July 1. The other two schools are leaving the Ohio Valley Conference.

"This is the result of over two years of work," conference Commissioner Ted Gumbart said. "We realized that one of the biggest things that we needed for sustainability and stability was to focus on football. What we've done is build a plan that builds on our Big South partnership in football but also builds on our own aspirations to build a football conference."

Although 18 men's and women's programs are affected at UCA, Athletic Director Brad Teague emphasized the opportunity to work with the A-Sun in establishing football as the conference's crown jewel.

"We could feel the conference landscape changing, and we wanted to make sure we were out in front of it and not be left behind," Teague said in a virtual news conference. "We are thrilled about starting a new football league and all of the excitement and opportunities that it brings."

"The SEC and the Sun Belt are in this same footprint, and we felt like that is where football is located," Teague said. "We wanted to align ourselves in that part of the country."

Last year's roster featured 12 players from Florida but just three from Alabama and none from Georgia, two of the top 10 recruiting hotbeds in the country.

Issues remain on the A-Sun football front, at least in the near term.

A league must have at least six teams to qualify for an automatic bid to the 24-team FCS postseason tournament. Neither the A-Sun's four Florida-based schools nor Lipscomb and Bellarmine play FCS football, and Liberty competes as an FBS independent.

That leaves just five A-Sun football-playing programs, and North Alabama won't count toward the six this year, unless it receives an NCAA waiver, as it completes its transition from Division II to Division I.

The A-Sun is searching for a potential sixth school to join as an associate member for football this fall. There also remains the possibility that UCA joins Kennesaw State and North Alabama as a Big South associate football member for one season, in order to have access to that league's automatic bid.

Regardless, Brown is eager for the opportunity to be a part of the A-Sun in whatever form or fashion.

"At the end of the day, we're excited to play whomever," Brown said. "Whether we're playing a full A-Sun schedule next year or a blended schedule with another conference ... all the things that we live by as standards here as a program, we're representing the A-Sun."

The conference move represents the Bears' second in the last 15 years. When UCA began its transition from Division II to Division I in July 2006, it left the Gulf South Conference for the Southland -- another league that is in the midst of transition with Stephen F. Austin, Sam Houston State, Lamar and Abilene Christian all leaving for the Western Athletic Conference.

The Bears competed in Division II from 1992-2006. Before that, they were an NAIA Division I program, winning three national football titles during that span. 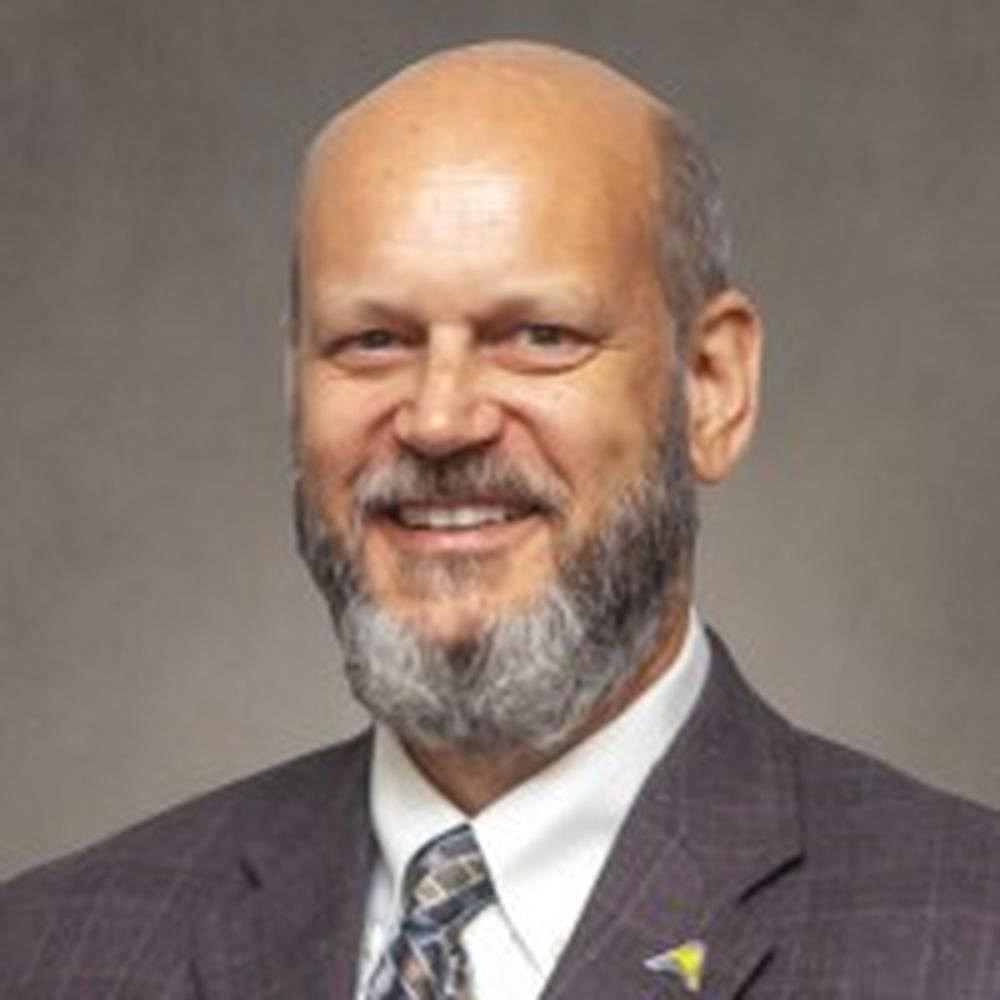