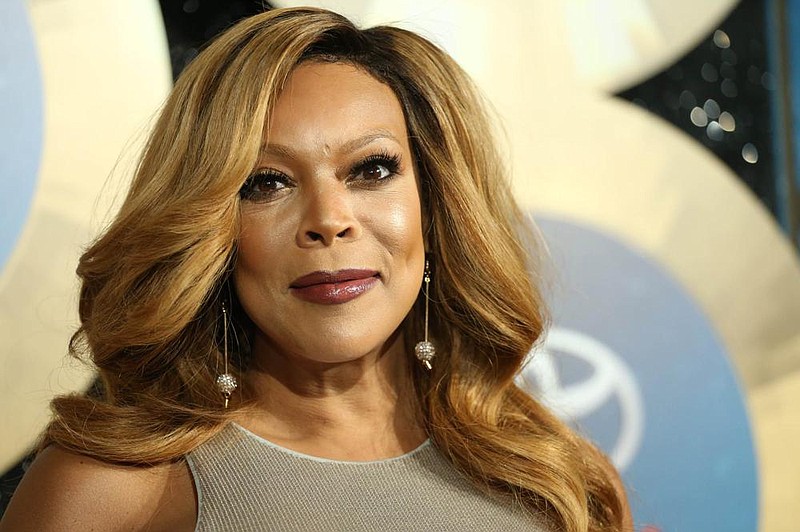 • Nicole Kidman is excited to play Lucille Ball, even if fans of Debra Messing might disagree with the "Big Little Lies" star's casting. "I love Lucille, having looked now and delved into her," Kidman told Variety. "She's an amazing woman." The casting of the Australia-born actress as the lovable Lucy in Aaron Sorkin's movie "Being the Ricardos" sparked a social media outcry among Messing fans, who cited the sitcom actress's portrayal of Ball in a recent "Will & Grace" episode as proof she should play the TV icon. But Kidman isn't fazed by the Twitter drama. Rather, she was lured by the combination of Sorkin's dialogue -- he's the writer in addition to directing the Amazon Studios project -- and Javier Bardem's casting as Desi Arnaz. The movie reportedly follows a week in the real life of Ball and Arnaz during which they have a fight that almost derails their marriage. "I'm very excited for people to see what Aaron found out about her and the way he's interpreted Desi and Lucy and the way that it's so rich. I didn't know any of this," Kidman said. Lucie Arnaz, daughter of the "I Love Lucy" TV stars, defended Kidman's casting in a Facebook video. "Here's the deal. You should understand. We are not doing a remake of 'I Love Lucy,'" she said. "It's the story of Lucille Ball, my actual mother, not Lucy Ricardo, and her husband, Desi Arnaz, my dad, not Ricky Ricardo." 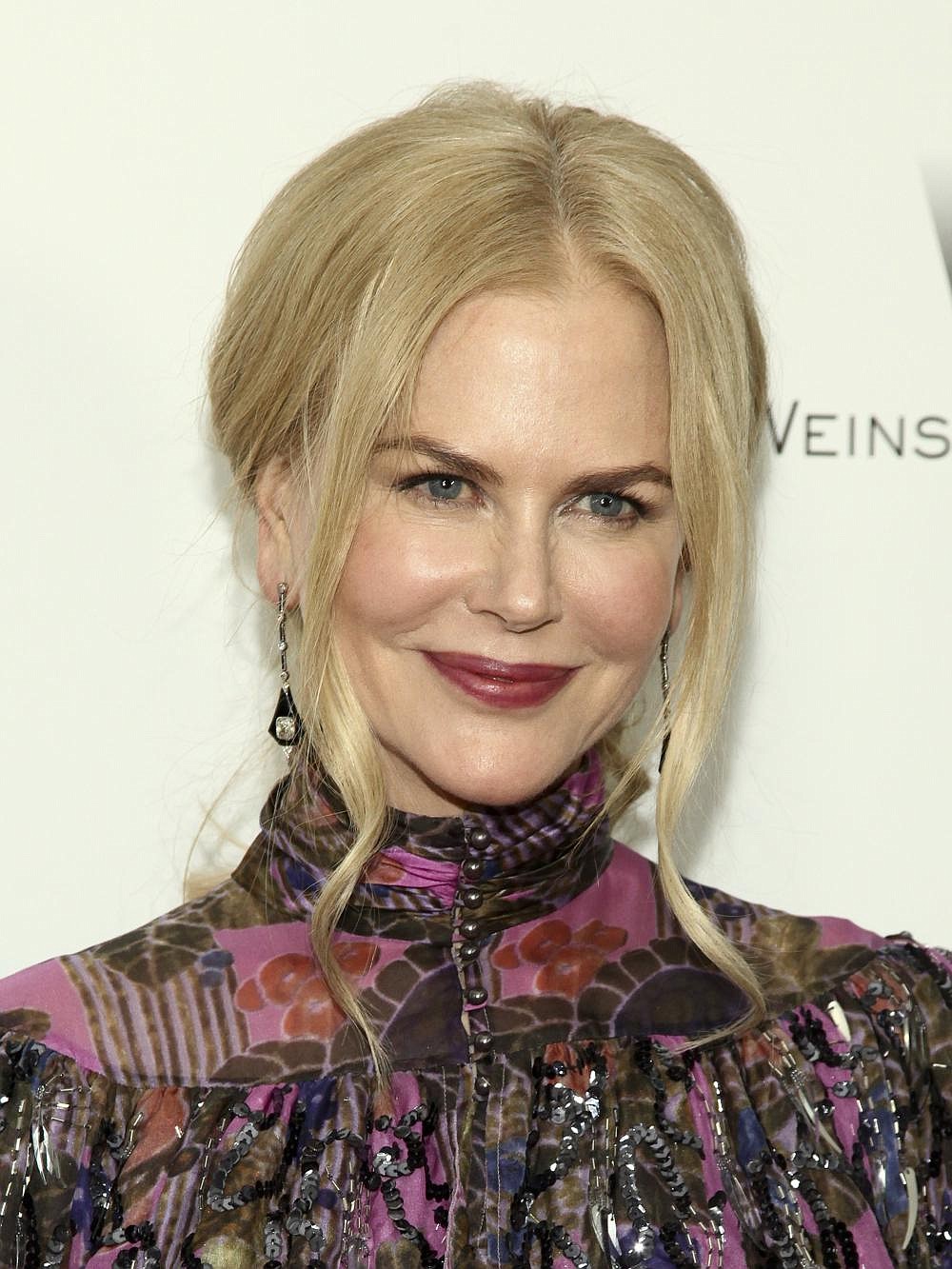 Nicole Kidman attends the premiere of "Lion" at the Museum of Modern Art on Wednesday, Nov. 16, 2016, in New York. (Photo by Andy Kropa/Invision/AP)

• From breakups to pregnancies to lawsuits, Wendy Williams has made a career out of deep dives into celebrity gossip. It helped her to gain a following in radio and now she spends a good 25 minutes during her talk show, "The Wendy Williams Show," devoted to the latest rumors, scandals and missteps of the rich, famous and cast member of "The Real Housewives." In the past few years, however, the tables have turned and Williams has become a hot topic herself. In 2019 she announced that she had been living in a sober house after addiction struggles and also filed for divorce from her husband, Kevin Hunter, accusing him of being "a serial cheater." The 56-year-old admits "It's not so nice," being the subject of tabloid fascination, but she's taking control of the narrative with a new authorized biopic and a documentary that debuted Saturday on Lifetime. "My story is my story, but it's even more dramatic when it was acted out for two hours and two hours might not have been enough," said Williams of "Wendy Williams: The Movie," starring Ciera Payton of "Tyler Perry's The Oval" on BET. The documentary, "Wendy Williams: What a Mess" also is revealing. "What I really appreciate is that I possess the bravery to address it before it addresses me," said Williams.