'The Invisible Life of Addie LaRue' 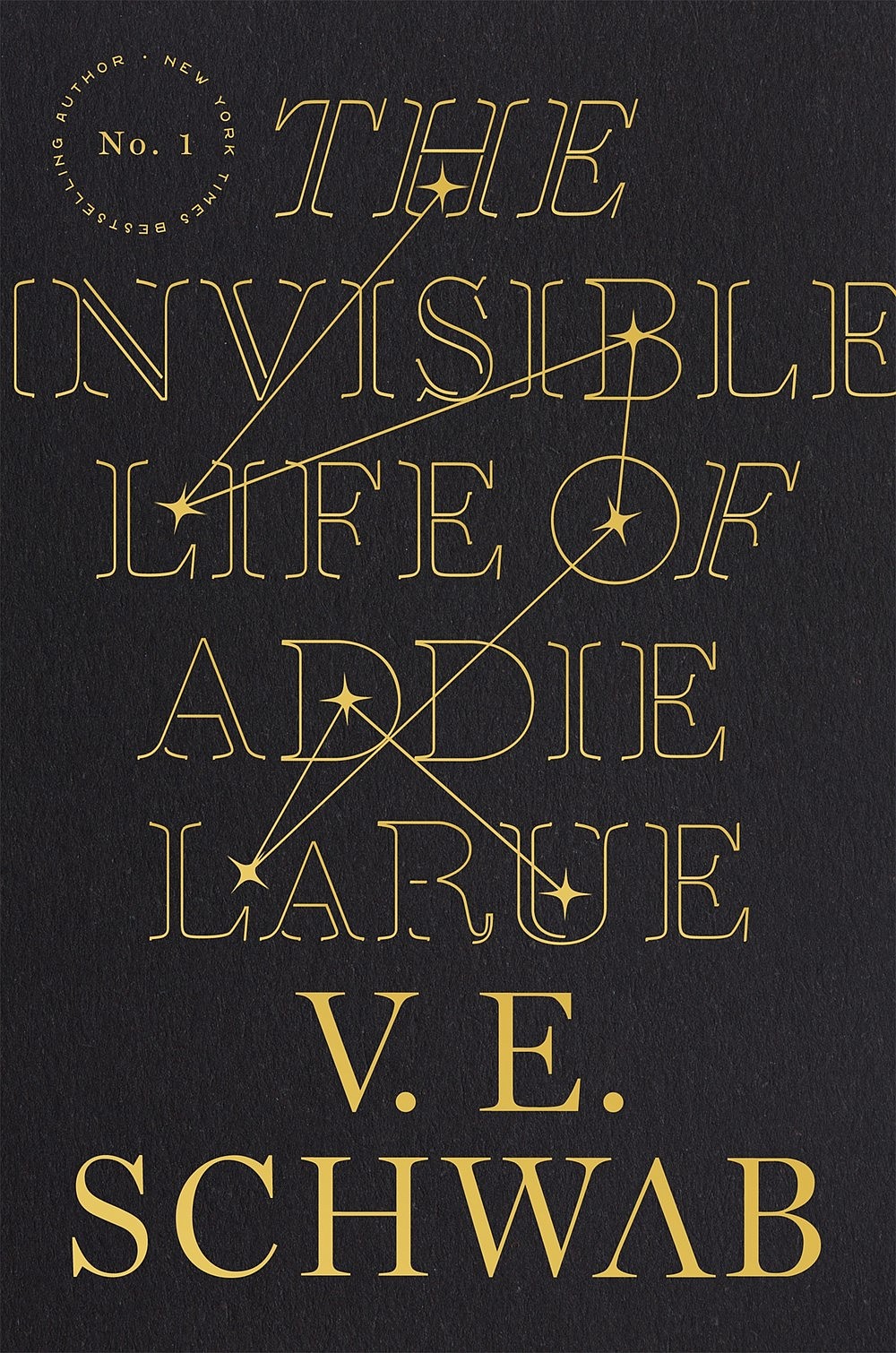 The Invisible Life of Addie Larue by V. E. Schwab was our book club choice for June with my online book club. It is the story of a young girl living in France in 1714. She has been betrothed to a man in her village, and against her wishes, is set to get married. To escape this life, she makes a deal with the devil, trading her soul for immortality but not in a way she had expected. It was a very unique concept, and I was really enjoying it. Since I couldn’t get the book from the library, I bought it for my kindle app. I had been reading it for over a week, and the story line seemed to be playing out, so I thought, I must be pretty close to the end. When I looked, I was only 41% of the way through! It was way too repetitive for me, going over similar story lines (think the movie Groundhog Day over and over again, with different settings). I knew I was going to be traveling, so I paid again to get the audio version. I listened to it as I traveled. It was enjoyable, but I was really ready for it to be over way before it was, and it would have been a struggle to finish had I just had the book to read.

I read many reviews online afterwards and the reviews were as mixed as our book club reviews.

Cindy liked it the best, followed by Paula, then Helen and Karen said it was interesting. I liked it the least, and mainly because it kept going too long. Several others thought it was a bit repetitive too. Overall it got a 3.6 rating from the 5 of us.

For the first ¾ of the book there is really no plot, just a series of episodes in different time periods—remember it started in 1714, and it ended in 2014. I enjoyed how she eventually left her mark through others mainly via art, but it could have gotten there much more quickly for me. It actually got better once she met Henry, the first character other than Luc, the devil, who could remember Addie. But she didn’t meet Henry until the last ¼ of the book—did I say it was 442 pages long?!

Addie’s life was not easy once she made the deal, but she was determined not to give up and give her soul up. She was still going when the book ended; I am not sure I would have gone more than a year with her deal.

As I have said many times, I enjoy book club because you are reading with friends and getting different opinions. It is interesting that sometimes we all love or hate a book, while other times it can run the gamut. But there is almost always a good discussion. 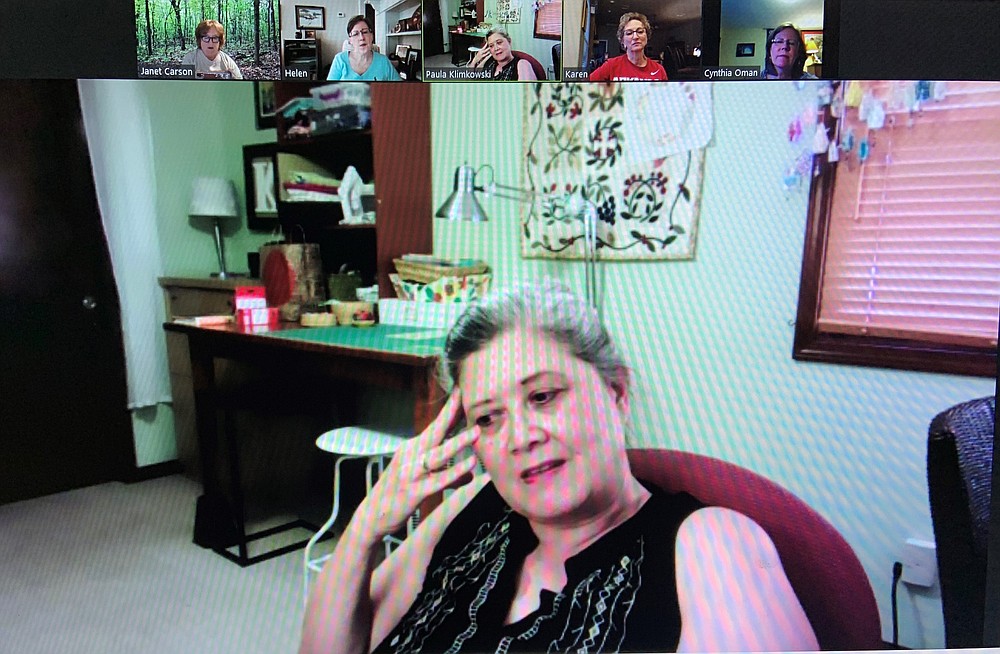