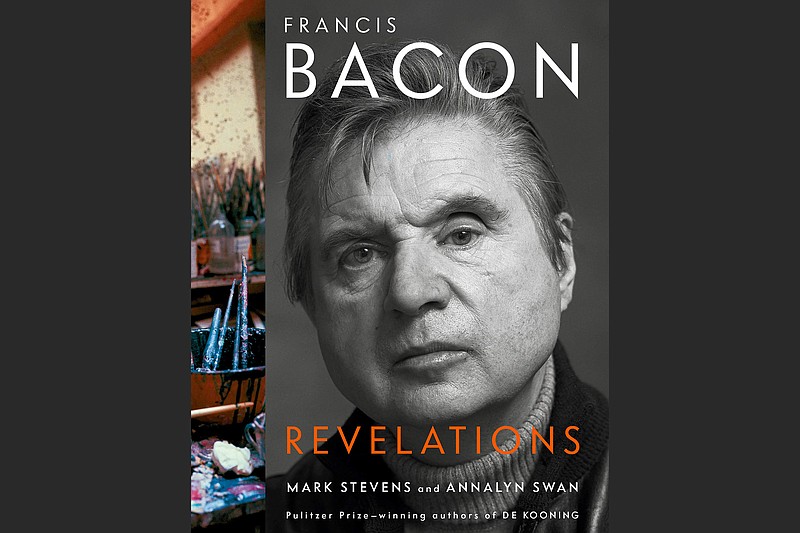 It's July 4 which, the way Americans do things, is high summer. Beach time. I could get away with a throw-down summer reading column now.

Maybe I should. Because I'm still only about halfway into "Francis Bacon: Revelations" by Mark Stevens and Annalyn Swan (Knopf, $60) and I'm not sure I'll be able to write a full review until sometime in October. Not that it's the book's fault — it just takes a while to wrap myself around 800-page biographies of leading modernists. (This is Francis Bacon the 20th-century painter, not Francis Bacon the English Renaissance philosopher and statesman.)

Especially when the biography is of a figure as dark and complicated as Bacon, a painter of troubling apparitions who once had the audacity to boo a shimmying Princess Margaret as she tried to sing Cole Porter's "Let's Do It" at some white-tie affair in the 1960s. Bacon's booing drove her off the stage.

"Her singing was really too awful," he later explained. "Someone had to stop her. I don't think people should perform if they can't do it properly."

The question I have when confronted with one of Bacon's paintings is not whether it is done properly, but how it could be imagined at all. No one has ever visualized and made manifest such implacable internal torment. There is something deep and wounded in his work.

Bacon is not someone I know much about beyond the sketches of him as an art world enfant terrible. His name is evocative, carrying the same sort of what the authors call "paradoxical pop gravitas" as Samuel Beckett, Jean-Paul Sartre and Albert Camus.

Stevens and Swan, who won the Pulitzer Prize for their 2004 biography of Willem de Kooning, posit that the "one big secret" of Bacon's life was his impulse to indulge on "the ordinary joys and solaces denied him as a child and a young man" while remaining paradoxically fearful of being revealed as "commonplace, vulnerable or pathetic."

I've stopped and started reading this book at least three times since it was published in March. When I do finally get caught up with other works, I promise to turn my full attention to it. But for now, here's some other summer reading suggestions: 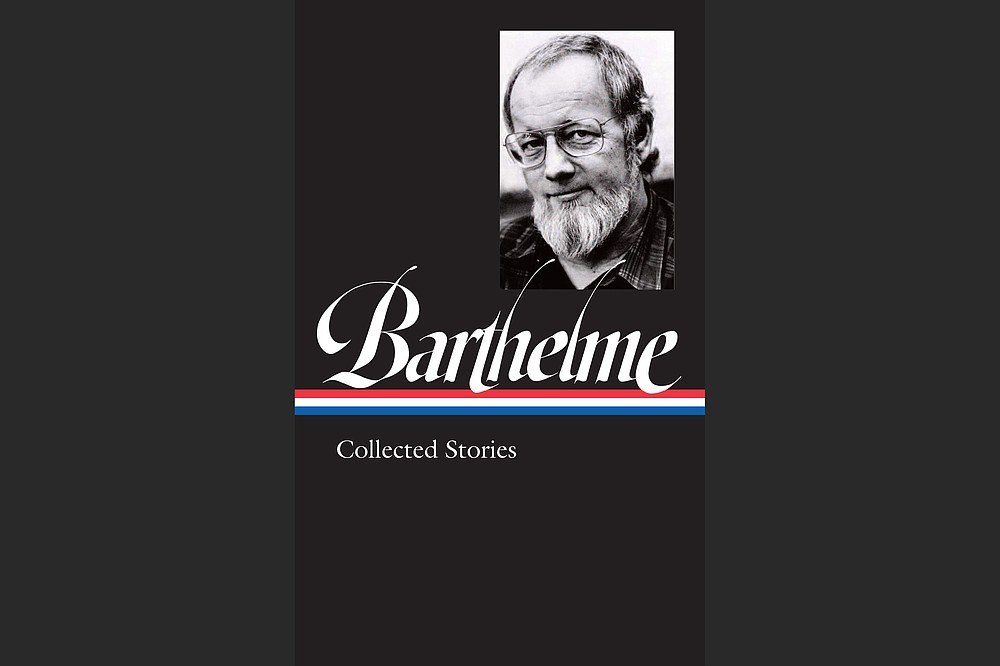 ◼️ The Library of America published "Donald Barthelme: Collected Stories" (edited by Charles McGrath, $32) last week, and I'm planning on taking it with me when I slip away for a couple of days' vacation later this month. Barthelme, who died in 1989, was an extraordinarily playful yet rigorously disciplined writer whose work often feels as fragmentary as a broken mirror.

Barthelme would be annoyed by that characterization; he always claimed the quote from which it was derived — "Fragments are the only forms I trust" — was the opinion of the narrator of his short story "See the Moon?" and not necessarily that of the author of the story. But shattered mirrors can throw beautiful reflections.

◼️ I was warned off Dominique Barberis' "A Sunday in Ville-d'Avray" (Other Press, $20) by my wife, Karen, who devoured the book in two nights, then told me she was disappointed because it's one of those stylish books "where nothing happens." But I'm not necessarily opposed to stylish books where nothing happens, and so this slim (144-page) novel about a French housewife's confession set in the suburbs of Paris is still hanging around my nightstand, waiting for me to do something about it. It's worth dipping into. Probably. 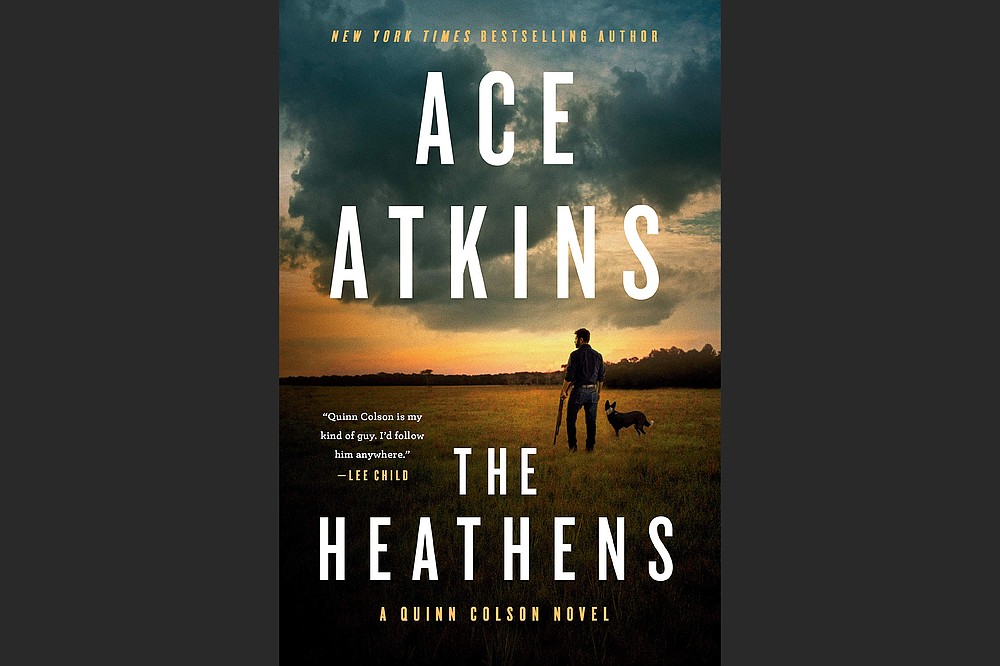 ◼️ I will also admit a certain fondness for former Auburn defensive end turned crime novelist Ace Atkins' work, which doesn't — unlike the most recent James Lee Burke offering — pretend to be anything other than grits and bourbon art, like what Jim Thompson might have churned out if he'd had a better grasp of the marketplace. Atkins' new Quinn Colson novel "The Heathens" (Putnam, $27) will be published July 13. I'll read it too.