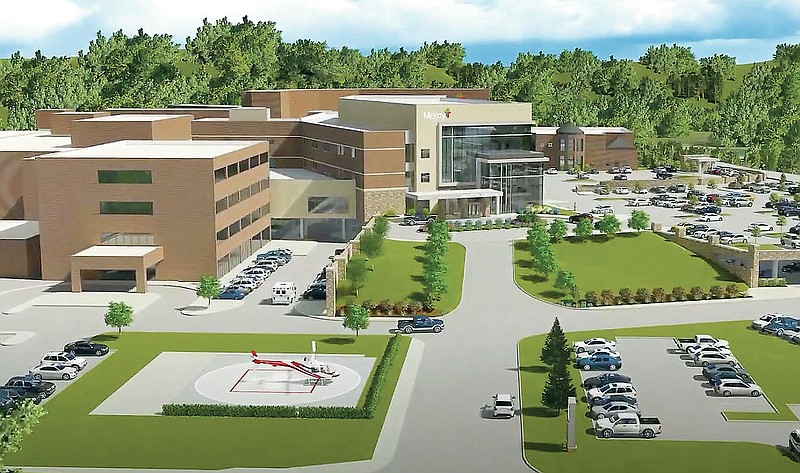 A screenshot from a video on Mercy Hospital Fort Smith planned $162 million expansion of its emergency room and intensive care unit.

Mercy Fort Smith will spend $162 million to expand its emergency room, intensive care unit and the infrastructure, according to a Wednesday news release. The project will expand the hospital's ER from 29 rooms to 50 and its ICU capacity from 38 to 64, allowing the hospital to increase its annual ER capacity from around 40,000 to roughly 75,000, said hospital president Ryan Gehrig.

Construction on the project will take roughly 2½ years once it begins in February 2022, Gehrig said.

The expansion was part of a "four-year journey" book-ended by money given to the hospital after its administrative staff presented a business case to Mercy's ministry stewardship committee, Gehrig said.

It was granted to expand an ER seeing 55,000 patients per year -- roughly 37% more than it's designed to take, Gehrig estimated. He also estimated about 24% of patients leave the area for care and the hospital is "caring for more and more complex patients" than before.

Gehrig also said Mercy's ER receives more complaints than any other part of the hospital.

"We exist solely to serve the community and respond to their needs, and today, our facility is limiting our ability to do that. We're going to address all those issues through the project," he said.

While the push for money the project began years before covid-19, Gehrig said hospital staff learned how to separate infectious and noninfectious patients. The number of ICU beds will more than double the number of rooms that can support ventilators, and the building automation system incorporated into the structure will enable floors or pods to be turned into isolation areas, the release states.

The expansion will add 140 parking spaces, the release states.

The hospital will also assess whether the expansion will allow it to add to the 48 doctor's residencies it will have once the program is fully functional. Gehrig said the residency program and its partnership with Arkansas Colleges of Health Education "plays into" the expansion.

Kyle Parker, CEO of Colleges of Health Education, anticipates the school will be able to expand its residencies through the expansion.

Gehrig also estimates the jobs added to the hospital from the expansion will generate hundreds of millions of dollars in economic impact. Tonya Sarlls, vice president of operations for the Fort Smith Regional Chamber of Commerce, said the announcement is "timely" with the June 3 announcement the Air Force selected Ebbing Air National Guard base in the city as the location for Lockheed Martin F-35 Lightning II training and General Dynamics F-16 Fighting Falcon housing. The project is estimated to generate close to $1 billion in yearly economic impact and bring around 825 people to the River Valley. 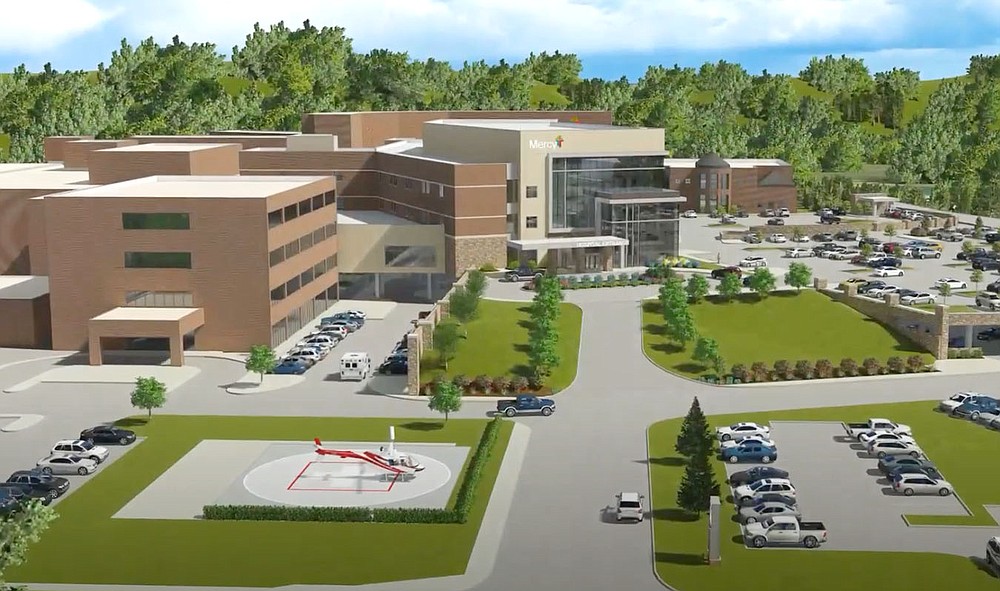 A screenshot from a video on Mercy Hospital Fort Smith planned $162 million expansion of its emergency room and intensive care unit. 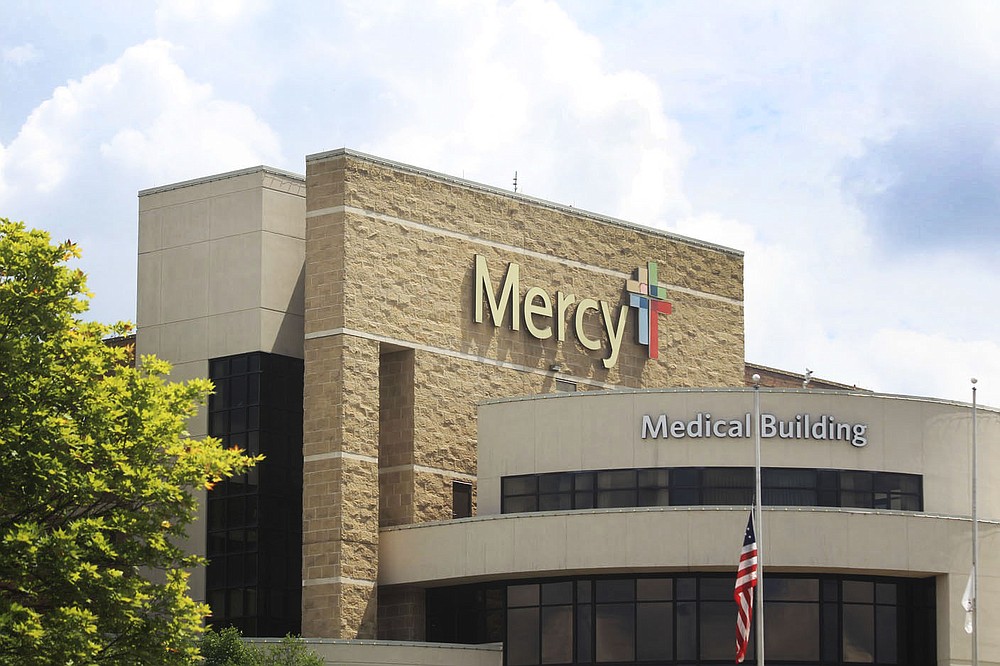 Mercy’s health services was founded in 1871 by the Sisters of Mercy from Ireland.