Class of athletes chosen for hall 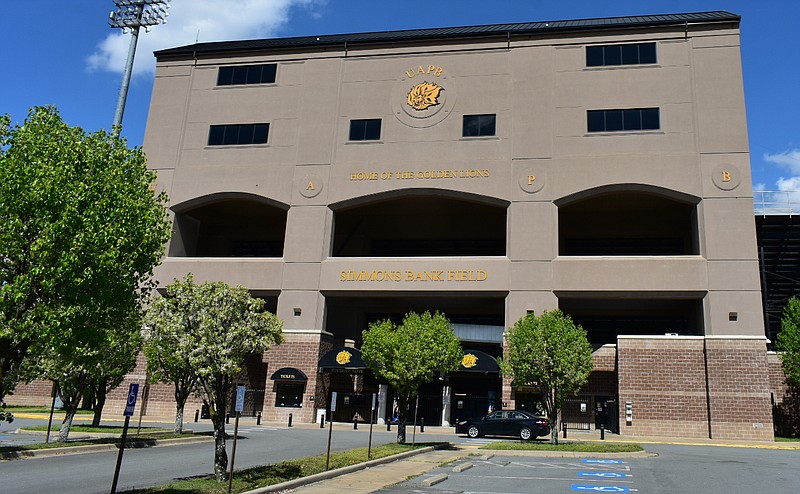 Nine people have been chosen for induction into the Arkansas AM&N/UAPB Letter "A" Club Sports Hall of Fame.

Miller, who was a hard-hitting linebacker from Louisville, Miss., anchored the linebacker unit during the early 1970s. After graduating in 1973, he played professionally for two seasons with the Atlanta Falcons of the National Football League.

Robert Jones, a talented performer from Memphis, flourished as a quarterback and a three-year letterman pitcher. The two-sport athlete had an opportunity to sign with the St. Louis Cardinals baseball club out of high school and with the Green Bay Packers of the NFL after graduating in 1969. He was named the Most Valuable Player in football and baseball during his senior season.

Smith, a native of Montgomery, Ala., was a three-year starting offensive guard. He quickly became a starting lineman after an impressive freshman preseason training camp. He continued as a starter for two of his remaining years at UAPB. Smith sat out with an injury during his junior year. After graduation, he spent the 1970 professional season with the New Orleans Saints.

Sherrod was another two-sport athlete as he doubled in football and baseball during the early 1960s. A native of Tuscaloosa, Ala., Sherrod played quarterback and was an All-Southwestern Athletic Conference performer in baseball during his senior season in 1964 while serving as the team's captain.

Samuel Jones, who will be inducted posthumously, was a speedy running back as he earned All-SWAC honors during his senior season. A native of Pine Bluff, he was the team's featured ball carrier throughout a collegiate career that began with the 1956 season. After graduating four years later, he served a brief stint on the football staff as a running back coach at former Southeast High School in Pine Bluff.

Breedlove and Williams, who were a pair of nifty guards from Pine Bluff, finished their senior seasons with impressive scoring averages. They were teammates from 1979-1983.

From her starting point guard position, Breedlove posted an 18-point-per-game scoring clip while Williams, who also performed at small forward, averaged 12 points per outing and was named twice during her playing career to the Arkansas Women's Intercollegiate Sports Association team. Breedlove was tabbed as the team's Outstanding Player of the Year in her final season.

Terry turned in a stellar performance at the Arkansas Intercollegiate Conference (AIC) championships in 1971, winning the singles event, and was a member of the doubles runner-up squad.

McLaughlin, a native of New Orleans, was a two-time NAIA All-American sprinter. The 1969 graduate was a main part of the Lions' 4x400-meter relay team during his freshman and senior seasons. As a senior, he helped that quartet win a NAIA Indoor title.

Tickets for the virtual induction are $25 each. For more information about the event, contact Hall of Fame Committee Chairman Connie Hathorn via email at docisu@yahoo.com or by calling (330) 338-4301.