Mansfield gets Brown back into coaching 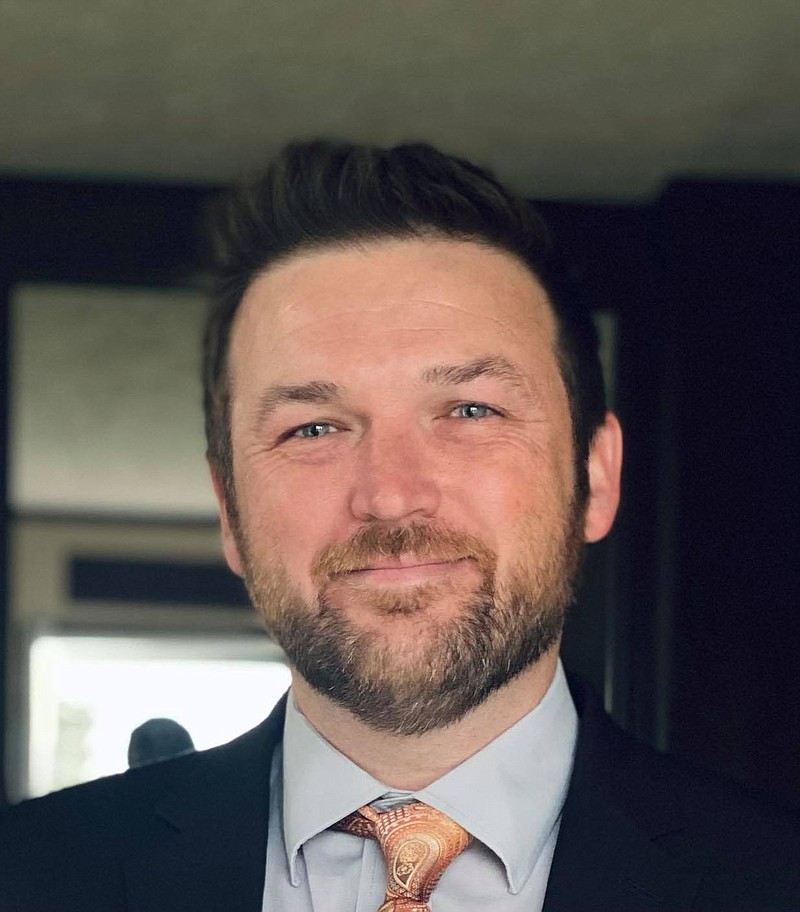 Josh Brown was named the new boys basketball coach at Mansfield on June 22. Brown had been the coach at Waldron for seven years, but relinquished those duties in March to focus more on his other duties as the school's assistant principal.

Josh Brown was in attendance when Arkansas' basketball team played Baylor in the NCAA Elite Eight at San Antonio, and his 10-year-old son Tucker said something that night that really pulled at his heartstrings.

"He looked up at me, and he was as serious as he can be," Brown said. "He said 'Daddy, I don't want you to get out of coaching.' When he said that, it broke my heart."

Brown had relinquished his position as Waldron's boys basketball coach, a title he had held for seven years, just days after the Bulldogs' season ended with a loss to McGehee in the Class 3A state tournament. He did it in order to focus more on his other duties as the school's assistant principal, as well as work as a co-athletic director, he said.

Tucker, however, had his wish granted. Brown was named the new coach at Mansfield on June 22 and will have his first practice with his new team Monday as the state's two-week athletic dead period comes to an end.

"My kids go to Mansfield," Brown said. "When I got to Waldron, it was a chance to be closer to them and to be with them a little more. When Tucker said that, I told him that it was too late. I had already resigned, and I was ready to settle in my role as assistant principal.

"Then Mansfield came open, and it was a job that was intriguing. Honestly, if I was going to get back into coaching, Mansfield would have been a job I wanted. It just so happened that the timing was right. Now I'm there, and I'm as excited as I can be."

Brown, who grew up in nearby Hartford, compiled an overall record of 119-76 during his seven years at Waldron. The Bulldogs, however, have flourished since dropping from Class 4A to Class 3A the past three seasons as they have gone 75-25 overall and 35-7 in league play, including a 13-1 mark last season to win the 3A-4 Conference regular-season championship.

He now takes over a Mansfield team that finished the regular season with a 7-15 overall mark and a 4-8 record in 2A-4 Conference play, but the Tigers won the conference tournament. Mansfield then finished fourth in the 2A-West Region tournament and reached the Class 2A state tournament before losing to eventual state runner-up Caddo Hills.

"I knew there was some tradition there within their basketball program," Brown said. "I spent a lot of time in Mansfield, and that's where my mom is from. It was a good way for me to be part of that family tradition, and there were a lot of factors that got me excited about Mansfield and getting to coach there."

"I'm a high-energy guy and a positive guy. I'll make sure our kids are prepared for every opponent we will play. The expectations are there, and there's not going to be anybody out there who will have any higher expectations for myself and my kids than me. There are a couple of talented groups coming up in Mansfield, and I expect them to play at a high level in that conference."

Print Headline: Mansfield gets Brown back into coaching