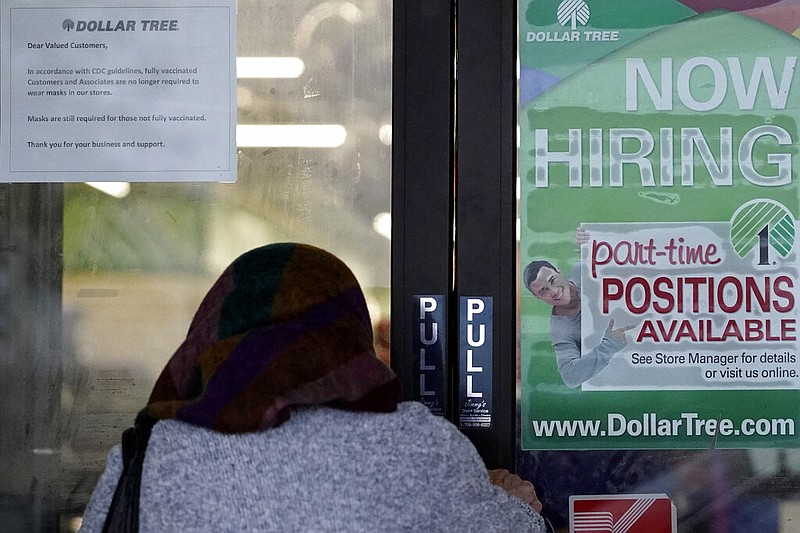 Economic conditions in Arkansas and the surrounding six-state region continued to improve from May through early July, the Federal Reserve reported Wednesday.

The federal bank also said that the national economy showed "moderate to robust growth" over the same period.

"There are parts of the country that are growing a lot faster" than Arkansas, Charles Gascon, the Fed economist who follows the region, said Wednesday. He added, however, that economic activity in Arkansas is considered above average. "Things continue to improve at a strong rate across the region," Gascon said.

Arkansas' economy has shown modest improvement since the Fed's last economic report -- called the Beige Book -- in early June. Arkansas could see a boost in enrollment at community colleges as workers seek to improve their skills and a commodity trading and distribution company reports record profits as "demand far exceed the number of drivers they have available," the Fed reported.

Arkansas and other parts of the region grew quickly in late 2020 and early this year as business activity picked up faster here than in the nation as a whole, according to Gascon.

"We saw a much stronger uptick in activity and then the rest of the country kind of followed suit in early 2021," he said. "And there's still some of the ongoing momentum of that reopening taking place in many parts of the country."

Nevertheless, economic activity in the state and region continues to improve.

"There's still an acceleration in activity that is relatively robust but the gains aren't as large because we're kind of ahead of schedule in terms of the real big shoot-ups in reopening," Gascon said of the Fed's St. Louis region, which includes Arkansas and parts of Illinois, Indiana, Kentucky, Missouri, Mississippi and Tennessee.

On the national level, the transportation, travel and tourism, manufacturing and nonfinancial services sectors all reported above-average growth, according to the Beige Book. Supply-side disruptions were widespread through early July and have led to shortages of materials and labor, delivery delays and low inventories of consumer goods.

"Supply-chain-related cost pressures and product shortages remain high, and manufacturers in the area expect these difficulties to continue for several months," the Fed reported.

Manufacturing, however, is still growing and reports from Arkansas and Missouri indicate "upticks in new orders and production, although the rate of growth has slightly declined."

At the same time, businesses said "they are still struggling to find and retain employees," the report said.

Arkansas economic development officials and business operators have reported difficulty filling thousands of open jobs as unemployed Arkansans dropped out of the labor pool and stopped looking for work. To nudge workers back into the job market, the state in late June eliminated the $300 weekly supplemental unemployment benefit that the federal government was paying.

"There are significant [hiring] challenges across the spectrum in reopening," Gascon said, adding that "there are widespread reports of difficulty in hiring," especially in entry-level and low-wage occupations.

Consumer spending is robust but is being hampered slightly by availability of goods. "There is some concern that the demand is there and sales could be stronger but low inventories are hampering some sales," he said. "But overall, the trends are still very positive."

Pricing and inflation vary by sector and Gascon noted that some industries, especially smaller businesses, are choosing to reduce profits instead of raising prices.