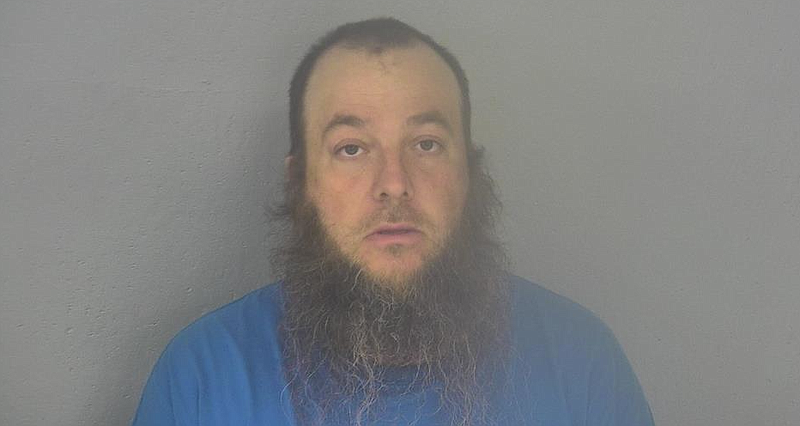 SPRINGFIELD, Mo. — An Arkansas man was jailed in Springfield after a fatal shooting at a Walmart Neighborhood Market, police said.

The victim of Wednesday's shooting was 33-year-old Tanner Stichka of Springfield according to police.

Authorities said a man was parked near the store's entrance Wednesday when he was approached by another man on foot. Some type of altercation occurred and Stichka was shot.

The suspect, Robert D. Weiser, 45, of Bentonville was booked into Greene County jail, where he remained Thursday morning, according to an online inmate roster. Weiser faces one count of second-degree murder.