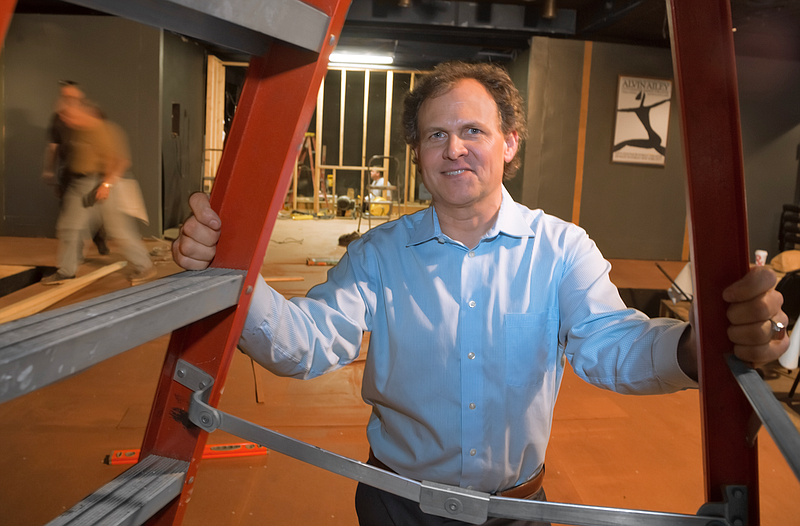 Murry's Dinner Playhouse, 6323 Colonel Glenn Road, Little Rock, will reopen in mid-August with three productions it has rescheduled from the 2020 season the pandemic wiped out.

The three shows are:

• Oct. 13-Nov. 13: “The 39 Steps,” original concept and production of a four-actor version by Simon Corble and Nobby Dimon, rewritten by Patrick Barlow, adapted from the 1915 novel by John Buchan and the 1935 Alfred Hitchcock film.

Murry's will initially be operating at one-third capacity and adjust seating as needed; guests and staff who are not fully vaccinated must wear a face mask when not eating or drinking and "everyone is encouraged to practice social distancing while moving throughout the building," the Facebook post notes.

The theater has also installed a bipolar ionization system into its air-conditioning units, which reduce airborne viruses, bacteria, mold and odors.