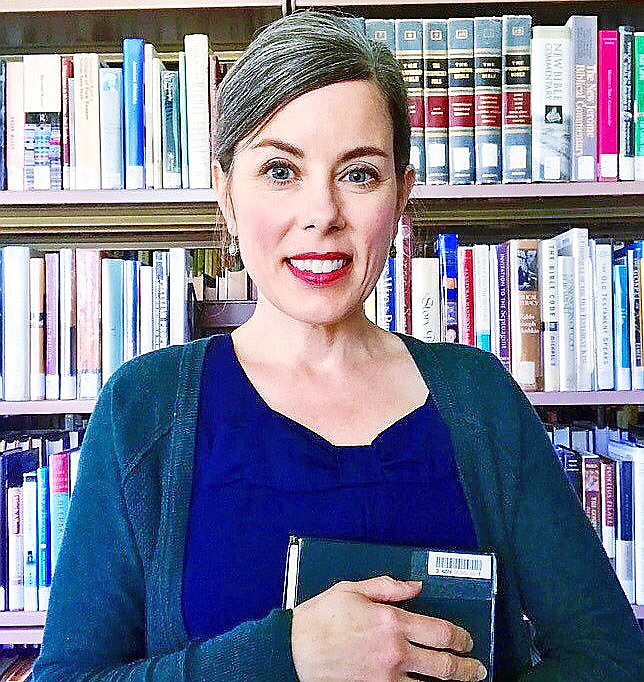 "I have a passion for serving the public, and I look forward to the challenges that this position will bring," Milligan said. "I am eager to build and cultivate partnerships and foster a renewed interest in the library's outstanding services and resources within the community of Rogers."

Milligan's annual salary will be $82,201, according to Thomas Dunlap, city human resources director.

She has worked at the library since 2012 and has served as assistant library director since June 2019, Casey said.

"She has demonstrated the ability to think outside of the box and a willingness to see us grow and meet the ever changing needs of our community," Casey said.

Milligan was selected from a pool of 19 candidates, Dunlap said. The board met July 7 to interview the top three candidates and recommended Milligan to Mayor Greg Hines, he said.

"We're very excited and looking forward to seeing her shine in the position," said Guiliana Tartarni-Fields, library board chairwoman.