Craig Raye, a longtime college and high school football coach who was a member of the University of Arkansas at Pine Bluff's 2012 Southwestern Athletic Conference championship staff, died Friday, the school announced. He was 65.

A cause of death was not mentioned.

Raye was assistant head coach and mentored the wide receiving corps for most of Monte Coleman's tenure as UAPB head coach (2008-17). One of Raye's players, true freshman Willie Young, hauled in a 95-yard touchdown pass from Ben Anderson that tied the 2012 championship game against Jackson State at 21-21 with 2 minutes left in regulation. UAPB won 24-21 in overtime on a Tyler Strickland field goal.

"Coach Raye meant a lot to me," Young said Wednesday. "He was definitely more than a coach. He taught me a lot about life and about the game, and he picked me to wear his jersey number (21). To wear his number and carry on his legacy was big. He meant a lot to me."

Young added it's "definitely been a hard time" for him and his Golden Lions teammates.

Raye, a Fayetteville, N.C., native, served as head coach at Westover High School in the city during the 2017 season, according to the Fayetteville Observer. That team went 4-8 but made the state playoffs.

Raye played at Austin Peay State and Michigan State universities, helping the latter's Spartans win a share of the 1978 Big Ten championship, the Observer reported. His brother Jimmy Raye became the first Black starting quarterback from the South to win a major-college national title with Michigan State in 1966 and was a longtime NFL coach.

Raye's LinkedIn profile listed him as a football coach and part-time regional scout with Offense-Defense Sports, based in Myrtle Beach, S.C. As of 2017, according to the Observer, he had spent 27 years coaching in the college ranks, with stops at Wichita State, Wesleyan (Connecticut) and Purdue universities, as well as Fayetteville State, North Carolina A&T and Western Carolina universities in his home state. 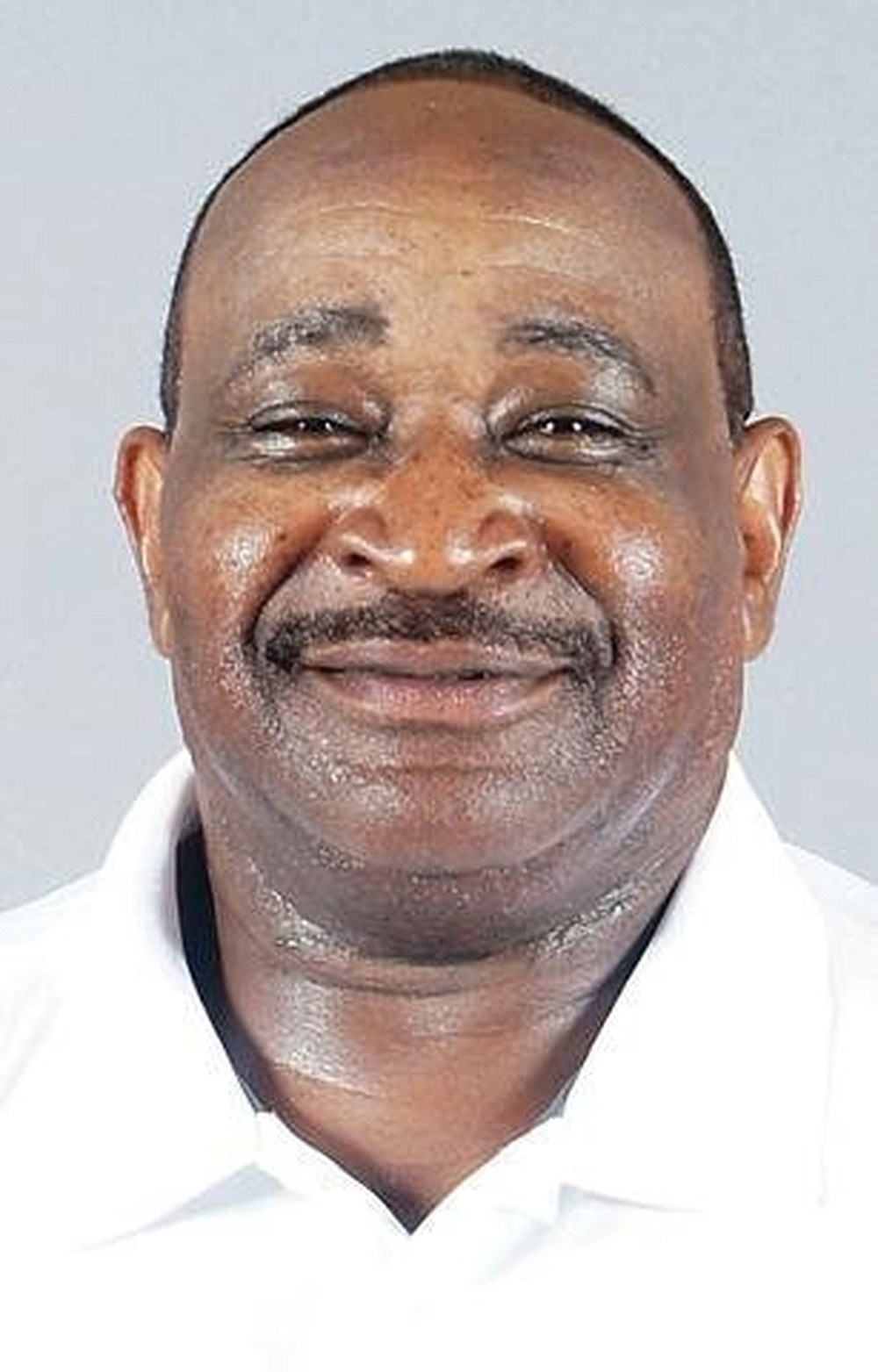