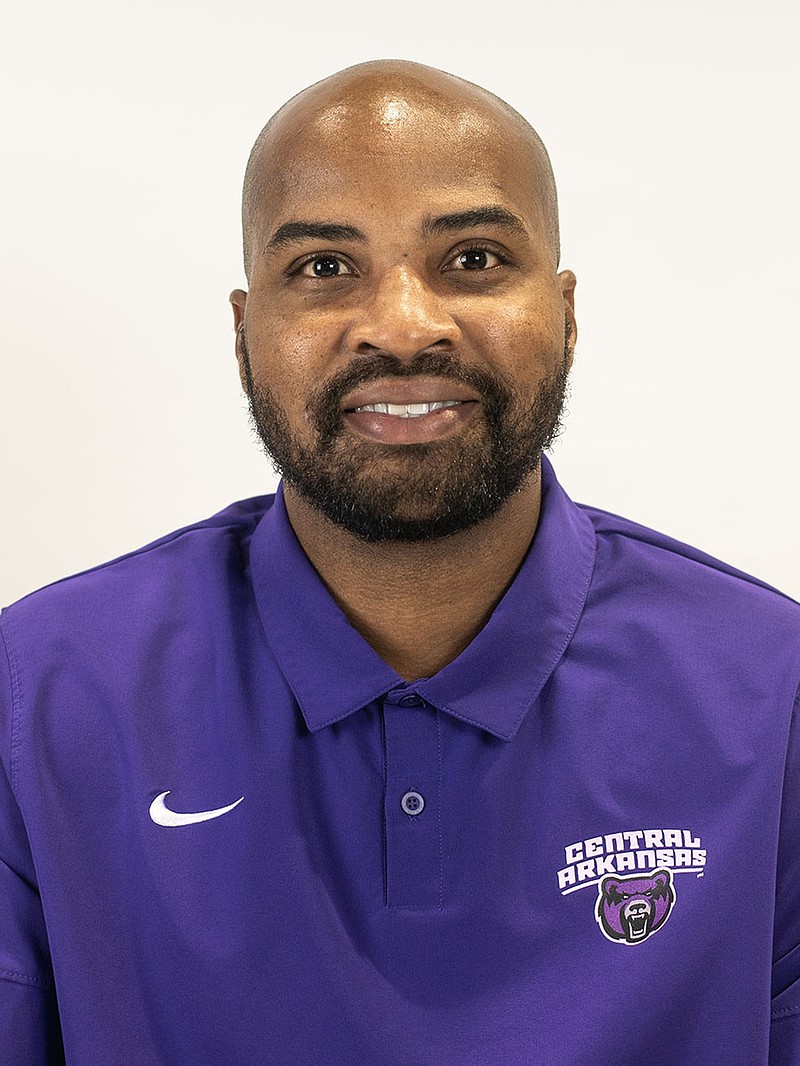 CONWAY -- In University of Central Arkansas staff meetings 11 years ago, Keith Scott got a glimpse into the future.

Scott, then the defensive backs coach, was part of a Bears program that also featured 24-year-old quarterbacks coach Nathan Brown. Together, they helped UCA finish 7-4.

Their relationship was very casual, but Scott had a sense of where Brown was headed.

"Nate is naturally a leader," Scott said. "I just noticed some things and I'd remind him, 'Dude, you're going to be a head coach one day.' "

Little did Scott know that more than a decade later, not only would Brown be running the very program they were both a part of, but that he'd be returning to Conway to the very same role on Brown's staff.

"We have a lot of great young coaches on the defensive side of the ball. I think they're all budding superstars," Brown said. "So when you can bring in someone with the experience [Keith] has, the years he has put in as a coach, [that's a great thing]."

The fact alone that Scott is back with the Bears isn't necessarily notable. Coaching changes, particularly at the FCS level, are frequent, and UCA isn't immune to staff shuffles. Earlier this month, former defensive backs coach Chaz Scales left the program to join Western Carolina as co-defensive coordinator and safeties coach.

But Brown, now entering his fourth season as head coach, has maintained a relatively stable staff since taking over in 2018.

So while a new face is perhaps not the norm, only so much about Scott is new.

A University of Arkansas-Pine Bluff and Watson Chapel High School alum, Scott started his coaching career at Prairie View A&M before spending three seasons at Mississippi Valley State. He then had his cup of coffee with UCA, leaving after one year to take over as defensive coordinator at Division II University of Arkansas-Monticello.

Scott returned to FCS football in 2016, joining former Razorback Kim Dameron's staff at Eastern Illinois, first as linebackers coach and then as safeties coach the next two years.

Dameron was fired after the 2018 season, but Scott stayed in the Ohio Valley Conference, coaching nickelbacks at Austin Peay for two seasons.

When the chance to return to his home state presented itself, Scott didn't hesitate. His familiarity with the Bears made the decision more straightforward.

"It's like going back to a restaurant for a second time. You only go back for one reason: because it was good," Scott said. "That's how I look at UCA -- you only go back for a second stint or stay for a really long time because it's good. And traditionally, if you're here at Central Arkansas for four years, you've got two conference championships and three playoff appearances."

Scott is plenty connected to several members of the Bears' staff. Hollingsworth was part of the 2010 staff with Brown and Scott. Collums tried to hire Scott during his five-year stint as head coach at Abilene Christian.

When Brown went to introduce Scott to UCA's current defensive backs, Scott said he already knew half of them because he'd recruited them at his previous stops.

As head coach, Brown has wanted to maintain a staff with purple-and-gray roots. And being a part of the Bears' program in some form or fashion since 2004, Brown has built relationships with the many coaches who've passed through.

It's a formula that's led to success -- UCA reached the postseason in Brown's second season and is among the preseason top 15 again this fall -- so don't expect Brown to stray from it anytime soon.

"The coaching world is very, very short-lived," Brown said. "People joke all the time, 'Don't get close to a coach because there's a chance they'll be leaving next year.'

"[But] people like coaching here. We've got good kids and we recruit kids who are easy to coach, so when you've got an atmosphere of success and a family atmosphere, I think coaches want to be here."