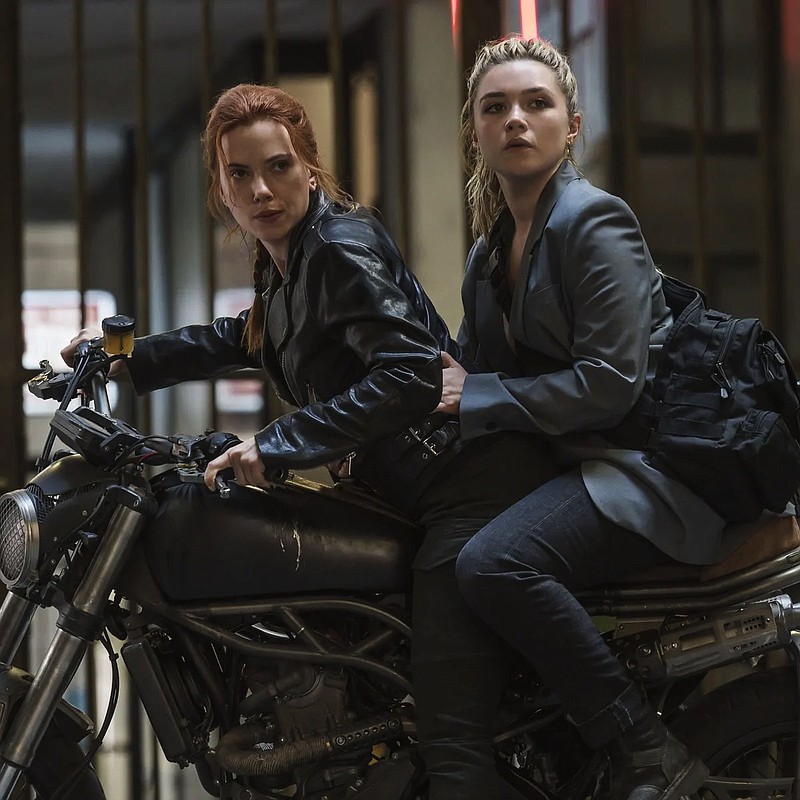 The result is the largest North American box office opening since the pandemic began more than 14 months ago.

The film, which premiered simultaneously in theaters and on Disney+ premier access, earned upward of $215 million globally with more than $60 million of those revenues coming from Disney+ alone.

The simultaneous streaming release -- available for about $30 -- represents one of the biggest tests yet of consumers' willingness to visit a theater for a movie they could be watching at home.

Directed by Cate Shortland, "Black Widow" was well received, with an A- CinemaScore and an 80% "fresh" rating on review aggregation site Rotten Tomatoes.

"It's incredible to see audiences enjoying 'Black Widow' after two years without a new Marvel Studios film," Disney Studios Chairman Alan Bergman said. "This spectacular opening weekend shows just how eager fans have been to see this beloved Avenger in her own story."

"Black Widow" is the only film to cross the $100 million mark in its opening weekend since the start of the pandemic.

The release date for the movie was delayed more than a year because of the pandemic, which kept indoor theaters closed for most of the last 14 months.

The strong debut is a sign of a recovery in the cinema business, although ticket sales remain well below pre-pandemic levels as theaters have stepped up efforts to lure movie patrons back.

The combined theatrical and Disney+ premier access opening puts the film squarely between "Black Panther" ($202 million) and "Captain Marvel" ($153.4 million) in terms of biggest domestic opening weekend for a Marvel origin story and marks the largest domestic opening since "Star Wars -- Episode IX: The Rise of Skywalker" opened in theaters in December 2019 to $177.4 million.

The movie bested "F9: The Fast Saga," which held the previous record for biggest movie premiere since covid-19. "F9," the newest installment in the "Fast & Furious" series, generated $70 million in domestic ticket sales in its debut four weeks ago.

The numbers also pale in comparison to major films that came out prior to the covid-19 crisis. It is one of the lowest domestic openings for a Marvel movie. Of the 23 films the franchise has produced since 2008, "Black Widow's" performance is below the average domestic opening of $135 million, according to data from Box Office Mojo.