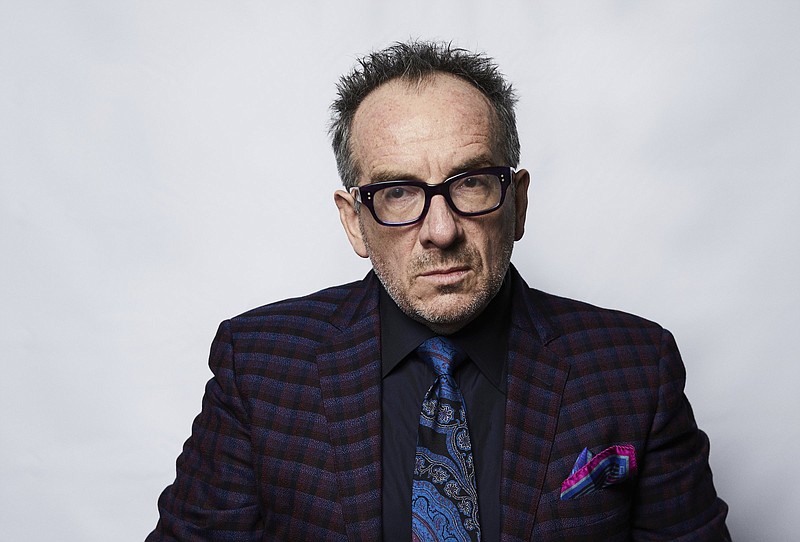 • Elvis Costello is re-releasing his classic "This Year's Model" album -- but this year's version erases his vocals and replaces him with Spanish-language singers. A video of Juanes performing "Pump It Up" was released Thursday, preceding the full version of "Spanish Model" due out Sept. 10. Producer Sebastian Krys kept -- and remixed -- the original instrumental tracks recorded by Costello and his backing band, the Attractions. Besides Juanes, other vocalists include Fito Paez, Luis Fonsi, Sebastian Yatra and Jesse & Joy. Costello, 66, has teased the concept of bilingual releases recently, with Iggy Pop singing a French version of Costello's song "No Flag." "Part of the fun of this project is its unexpected nature," Costello said. "Although, I think people in my audience that have been paying attention are pretty much used to surprises by now." Originally released in 1978, "This Year's Model" was Costello's second album and first with the Attractions. With its furious sound and blistering pace, Costello described it as an album about control and "desire and how that relates to love, fashion and the male gaze towards women," adding, "I don't think there's anything that somebody in another language would not have encountered," he said. Juanes had just worked with Krys on his latest album, "Origen." He told The Associated Press that he could hear Costello's breathing in the mix used for his vocals. "The video is very particular, too," Juanes said, "because it's an animation over the original. I mean, it's the original video, but with my face. It's a bit crazy, but it's really cool. The same body of Elvis dancing to the song, but with my face."

• Retired singer Linda Ronstadt was feted by her hometown with her very own day. Tucson, Ariz., Mayor Regina Romero earlier this week officially proclaimed Thursday as Linda Ronstadt Day. It was the Grammy award winner's 75th birthday. Romero said in a Facebook post that Ronstadt had made "substantial contributions to varied musical genres" while sharing the Southwestern culture of her upbringing with the world. Ronstadt was born in Tucson on July 15, 1946, to a musically inclined ranching family, and moved to Los Angeles in the mid-'60s to start her singing career. She found enormous success performing and recording a variety of styles including folk-rock, country, Latin, light opera and pop. Ronstadt retired in 2011 after being diagnosed with Parkinson's disease. 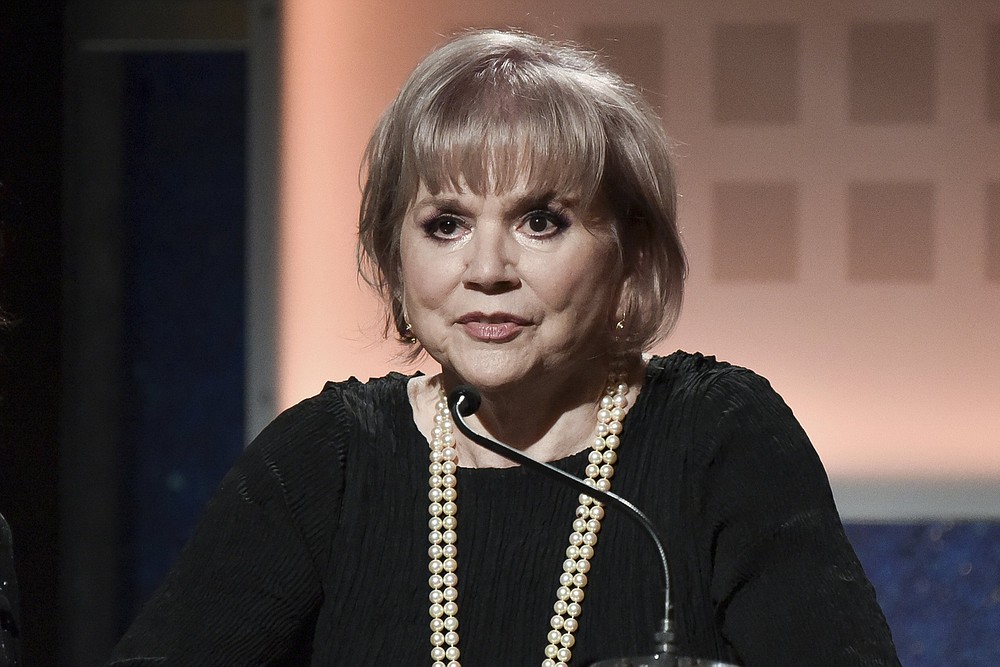