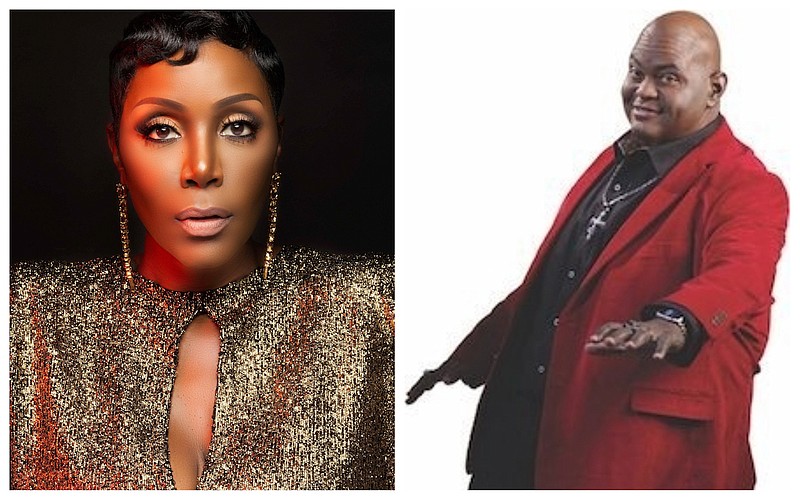 Also on the lineup for the 8 p.m. show: comedians Lavell Crawford, Earthquake and Gary Owen, according to a news release from the venue.