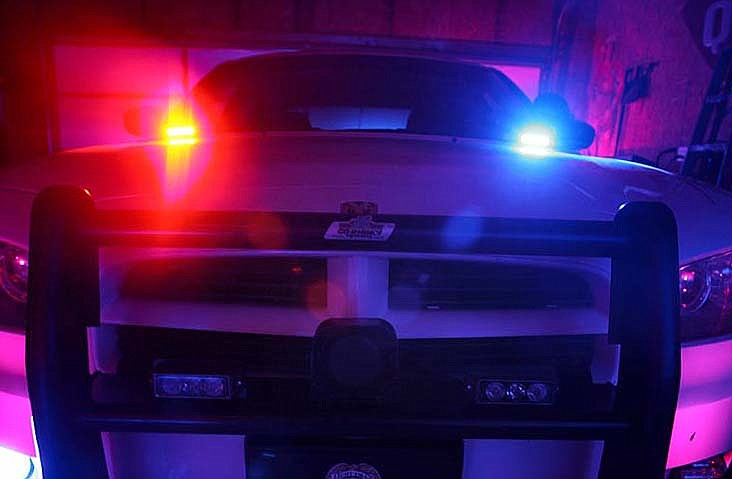 Arkansas Democrat-Gazette/RYAN MCGEENEY --08-05-2011-- A Rogers police cruiser outfitted with red and blue police lights at the Light Em Up workshop in Rogers.

A Springdale man is dead after a car accident over the weekend.

Noeha Ipo Bation, 33, was driving north on Old Wire Rd. early Sunday morning, when he veered into the other lane, according to an accident report released by the Arkansas Department of Public Safety.

He overcorrected to avoid oncoming traffic and lost control, according to the report. Bation's car went into the ditch line on the east side of the road and hit a concrete culvert before overturning and stopping in the ditch.

The fatal accident was the 331st of the year on Arkansas roadways, according to the report.

The story was updated to correct the deceased gender.