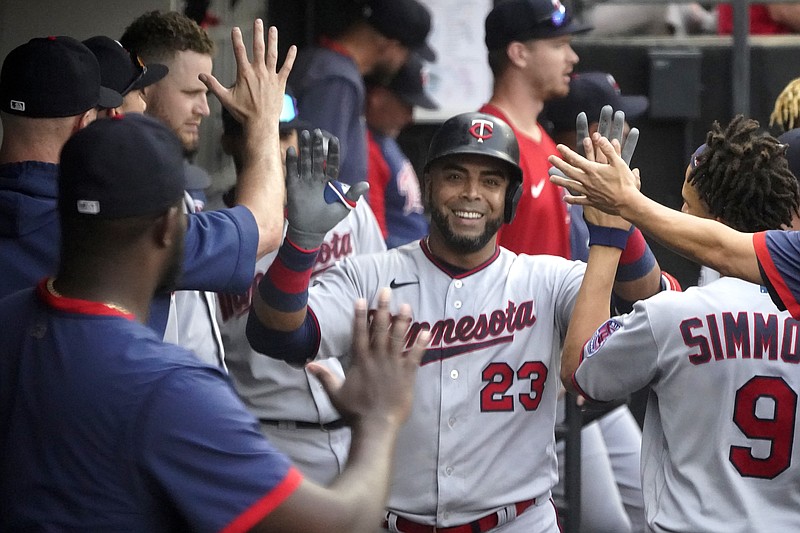 Michael Conforto connected twice, including a solo shot that capped a five-run outburst in the 11th as the NL East leaders handed Cincinnati its fourth straight loss to open the second half.

New York shook off a season-high four errors, all in the first two innings. Three were committed by shortstop Luis Guillorme, subbing for injured Francisco Lindor.

McCann came off the bench in the eighth to twice give the Mets leads that were coughed up by the bullpen.

Tyler Naquin drove in four runs for the Reds with five hits, including a tying single in the 10th.

All-Star outfielder Jesse Winker gave Cincinnati an 8-7 lead with a two-run double in the seventh before handing closer Edwin Diaz his third straight blown save and fourth this season with a tying double in the ninth.

Anthony Banda (1-0) was the winner in his Mets debut.

CARDINALS 8, CUBS 3 Dylan Carlson homered and drove in four runs, Jake Woodford pitched 52/3 strong innings in his first start of the season, and St. Louis beat Chicago. Woodford (2-1), who was recalled from Class AAA Memphis prior to the game, struck out six and didn't allow a walk. Three Cubs errors, including two straight by Javier Baez at shortstop, led to four runs for the Cardinals in the fourth.

NATIONALS 18, MARLINS 1 Jon Lester pitched seven scoreless innings and homered, Juan Soto hit a pair of home runs and Washington beat Miami. Soto continued his torrid post-All Star game pace, going 3 for 4 with 5 RBI and 3 runs scored. He's 10 for 17 (.588) with 5 homers, 11 RBI and 8 runs scored in four games since the break. Lester (3-4) allowed 6 hits while striking out 7 without a walk. He added his fourth career homer and a single for his fourth career multihit game.

TWINS 3-3, WHITE SOX 2-5 Rookie Gavin Sheets hit a game-ending three-run homer in the bottom of the seventh, giving Chicago a split with Minnesota in the second game of a doubleheader. Minnesota won the opener in eight innings on Nelson Cruz's sacrifice fly.

TIGERS 14, RANGERS 0 Miguel Cabrera drove in five runs, including a bases-loaded double in a four-run fifth inning, as Detroit routed Texas. The Rangers have lost six straight, the last three by a combined score of 29-0. The last major league team to allow that many runs while being shut out in three straight games was the 1906 Brooklyn Superbas, who were outscored 31-0 between July 6-9.

ORIOLES 6, RAYS 1 Rookie right-hander Spenser Watkins gave up one run in six innings as Baltimore tied a season high with its third consecutive win, this one over Tampa Bay. The 28-year old Watkins, making his third start and fourth career appearance, scattered 4 hits, walked 2 and struck out 7.

ASTROS 4, INDIANS 3 Yordan Alvarez snapped an 0-for-22 slump with at two-run homer to help Houston sneak by Cleveland. The Astros were up by one with one out in the fifth inning when Alvarez connected off rookie J.C. Mejia (1-5) on his soaring shot to the second deck in right field to make it 4-1.

ATHLETICS 4, ANGELS 1 Ramon Laureano hit a three-run home run in the seventh inning as Oakland finally got on the board once Shohei Ohtani left the mound, and the Athletics beat Los Angeles. Laureano connected against Steve Cishek (0-1) after Ohtani left following six innings and eight strikeouts. It marked the Japanese two-way star's second outing on the mound when he also had at least a share of the major league home run lead. 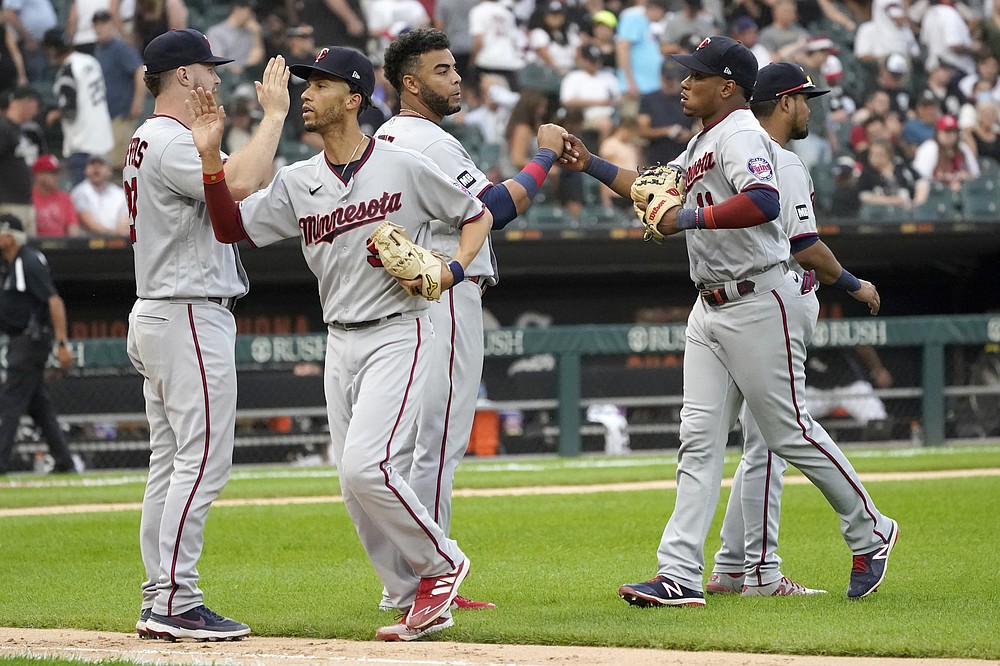 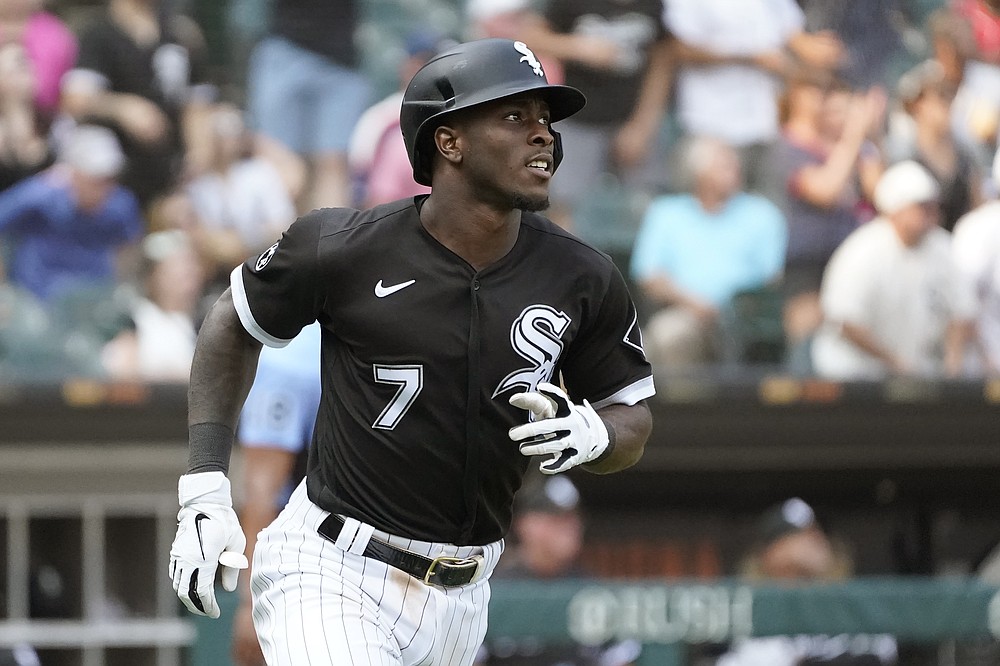 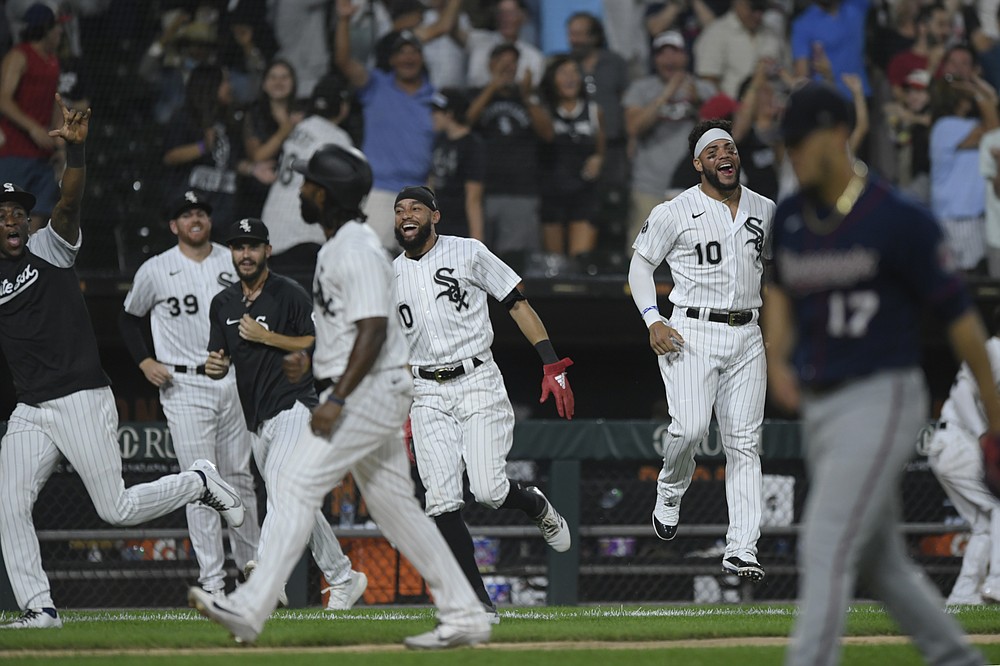 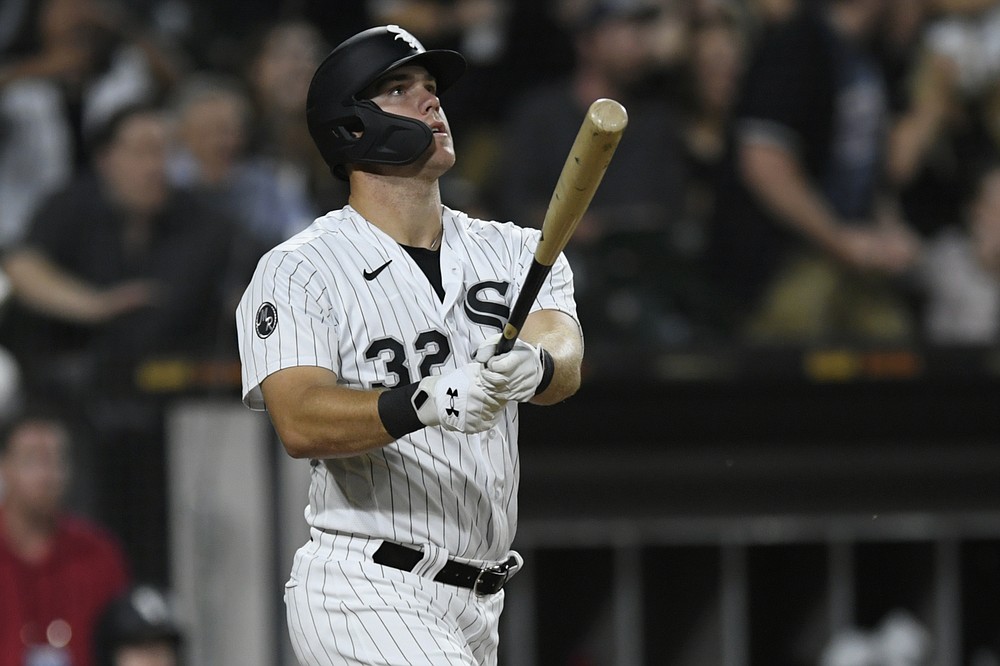