What is the new federal child tax credit + its effects on Arkansas, explained 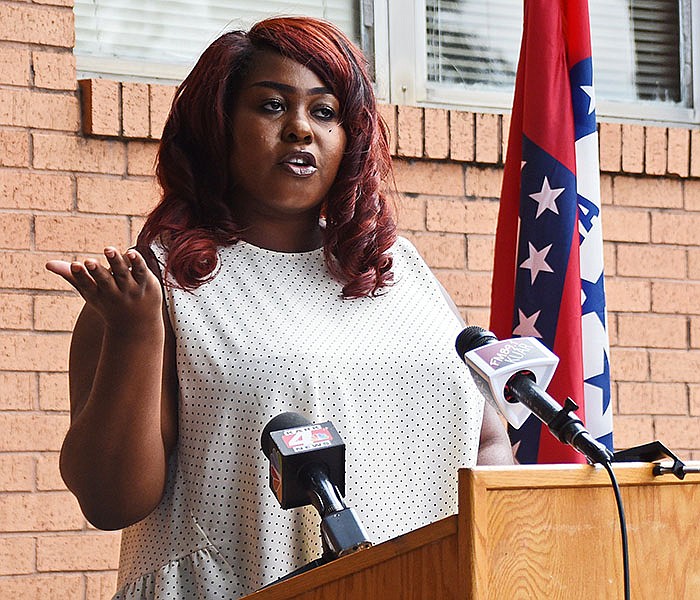 The parents of the majority of Arkansas children are eligible to receive monthly payments of up to $300 per child as part of federal pandemic relief. Here are the basics on the payments, who is eligible, according to the IRS website, and how the program is expected to affect Arkansas.

What are the monthly payments exactly?

The monthly payments are from the IRS, which is providing early distribution of the child tax credit, thanks to the pandemic aid package passed in March.

The child tax credit is a break on income taxes normally paid to families in a lump sum after they file (or it may be used to reduce how much a parent or couple owes in taxes). Typically, the credit is up to $2,000 per child age 17 and younger.

The federal relief bill increased the amount of the credit to as much as $3,600 per child 5 and under or $3,000 per child age 6-17. The amount depends on a parent’s or couples’ income.

Additionally, instead of giving the credit after a parent or family files their income taxes, they will now receive half the amount they're eligible for broken up into monthly payments from July to December.

The other half of the credit will be given after they file in 2022, as normal.

Who is eligible for the payments?

According to the IRS, most parents or couples with one or more children are eligible for the credit, though the amount of the credit does decrease for those with higher incomes.

A single filer or a person who is married filing separately will receive the full amount of $3,000 or $3,600 per child, depending on the child’s age, if the filer’s income does not exceed $75,000.

How can Arkansans ensure they receive the payments?

For those who filed tax returns and were eligible for the child tax credit in 2019 or 2020, the IRS likely already has the information it needs to distribute the payments.

Those who need to update their records on file with the federal government, such as parents and couples who had a child during 2021 or moved, can do so using the Child Tax Credit Portal.

The portal can also be used to opt out of the monthly payments if a family would like to.

How are the payments expected to affect Arkansans?

According to the Center on Budget and Policy Priorities, 661,000 children in Arkansas are eligible for the advance tax credit or about 93% of all children in the state.

The Center on Budget and Policy Priorities estimates that a permanent expansion of the tax credit would reduce child poverty in the state by 48%.

Twenty-two percent of children in Arkansas were living in poverty as of 2019, according to a June report from the Annie E. Casey Foundation.

Bruno Showers, a senior policy analyst at Arkansas Advocates for Children and Families, said the payments are especially timely for Arkansans.

He said they may be behind on rent -- with the federal moratorium on evictions ending July 31 -- struggling with hunger, or trying to get back to work after Republican Gov. Asa Hutchinson ended the state's participation in the $300 weekly federal unemployment assistance supplement last month.

For more information about the Advanced Child Tax Credits, visit the IRS website. Learn more about how the payments are affecting Arkansas from reporter Rachel Herzog.