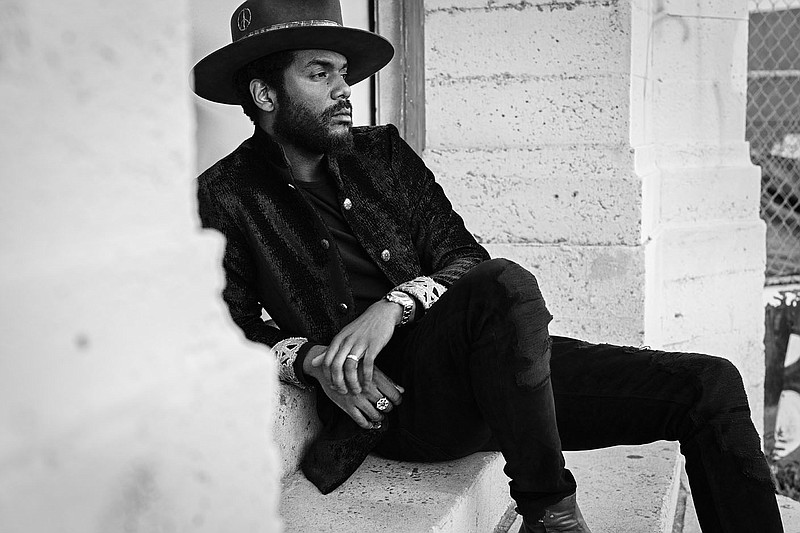 The Rogers stop was announced among 16 other dates added to Clark's summer tour, which has been extended through the fall.

More information and the full 2021 schedule are available at waltonartscenter.org/amp or by calling the box office at 443-5600.