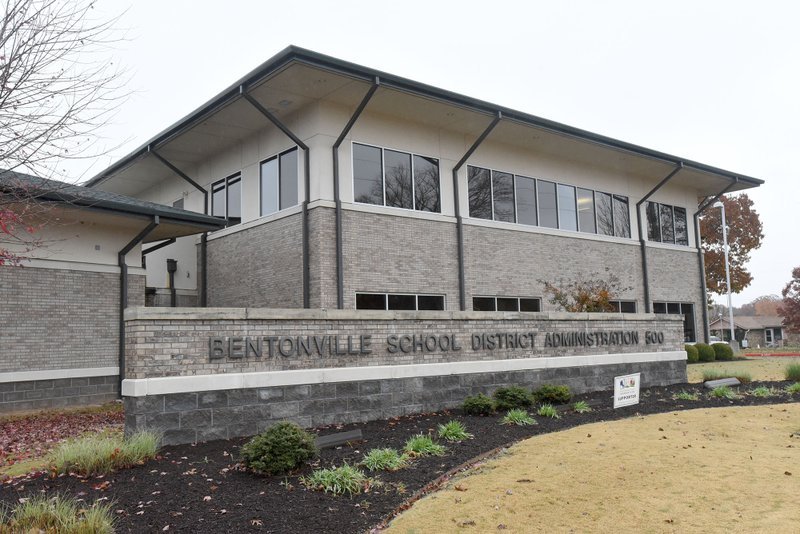 BENTONVILLE -- The School District hopes a pay increase will entice more talented, long-term substitute teachers to work in its schools.

The School Board on Tuesday unanimously approved the administration's recommendation of a 15% raise -- from $145 to $168 per day -- for long-term substitutes who are certified teachers. The new rate takes effect in August.

Long-term substitutes are those who fill in for an employee for more than 10 days, said Tanya Sharp, the district's chief operating officer.

The pay rate for certified long-term substitutes also applies to what the district pays employees when it buys back sick days from them, either when they retire or when their sick leave bank exceeds 90 days, Sharp said.

It's estimated the rate change will cost the district $114,845 over the coming year, Sharp said.

Bentonville's new rate for long-term substitutes will make it the highest among Northwest Arkansas' four largest school districts, which also include Springdale, Rogers and Fayetteville, according to information provided by the Bentonville district.

The Bentonville board approved pay increases in December for substitute teachers who don't fit the long-term category, largely because an evaluation of its rates showed the district would not meet the minimum-wage requirement as of Jan. 1. Administrators also said their rates at the time weren't competitive with similar-sized districts in the area.

Bentonville, for example, now pays a substitute teacher with a teaching degree $93 per day, up from $87 a year ago.

The district did not change the long-term substitute rate in December because administrators requested more time to study it, Sharp said.

In other business Tuesday, the board unanimously agreed to renew the district's property insurance coverage, despite a 35% increase in the premium.

That increase reflects a 7.8% rise in the district's total insurable value and a 25.7% increase in the rate of coverage per square foot, Schwanhausser said.

She said she'd attempted to identify cheaper rates in the past, but quotes from other firms did not come close to what Alliant offered.

"I was really pleased that we have each of these items in place and we do qualify," she said. "So APIP is trying to limit the premium by only allowing those who protect themselves to participate in the program."