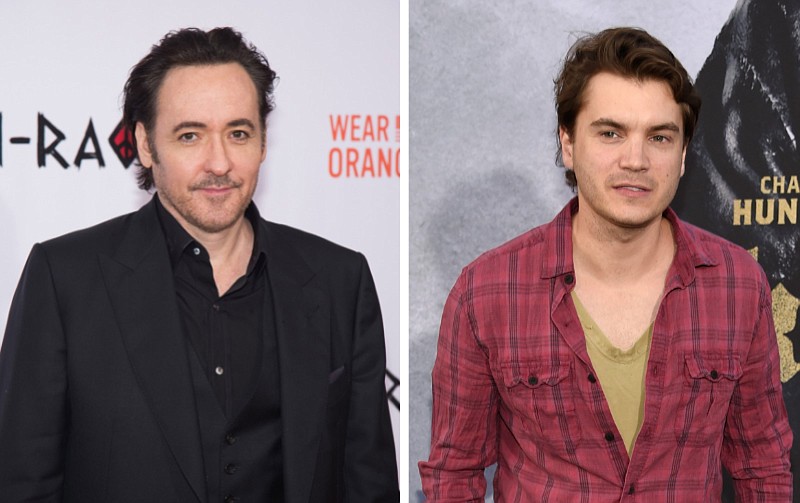 Two films are currently being filmed simultaneously, Crane said, including “Pursuit,” starring Cusack and Hirsch. The film is being produced by Andrew Stevens and directed by Brian Skiba, Crane added.

The second film is titled “A Sister’s Grudge,” which is a Lifetime feature worked on by Rick Benatar and Nigel Thomas, Crane explained.